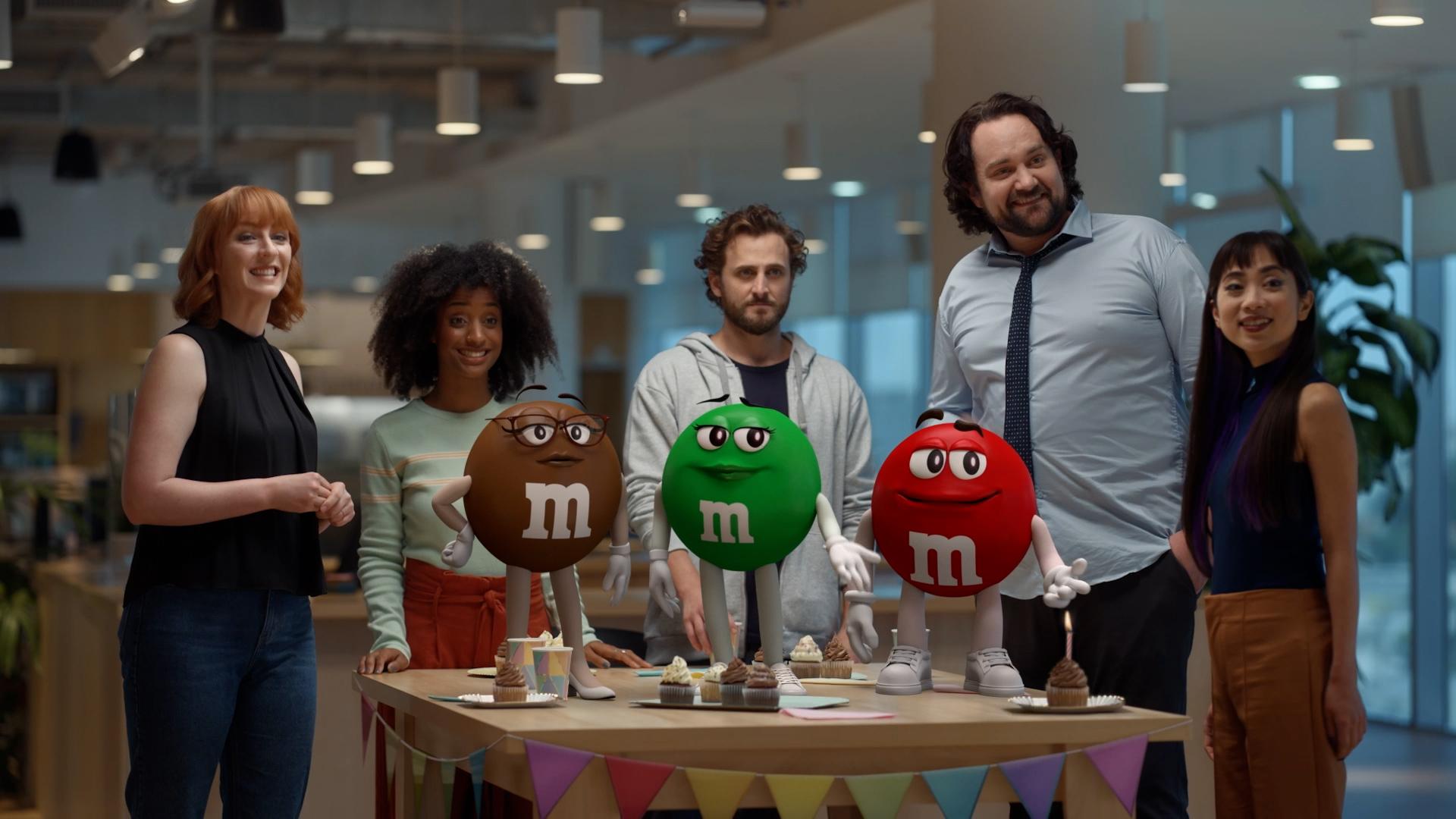 Camila Zapiola is one of the top comedy directors working today. Her work is dark, funny, subversive, and surprising, rendering the absurdities of being human with affection and precision. She moves easily between dialogue-driven and visual comedy, creating work that is visually captivating, pulling nuance from each performance and upending expectations at every turn.

Camila was practically born on a film set during the advertising boom of the 80s and began acting when she was a child. She attended the prestigious Universidad del Cine in Buenos Aires, where she graduated with a degree in Film Direction. She went on to study interpretation at The Lee Strasberg Theatre & Film Institute and graduated as an actress, an experience that informs her unique perspective in casting and directing talent.

She has been honored at nearly every international advertising award show, including the Clio Awards, The One Show, and Cannes Lions.

Camila is a “Free The Work” ambassador of Argentina and Uruguay. 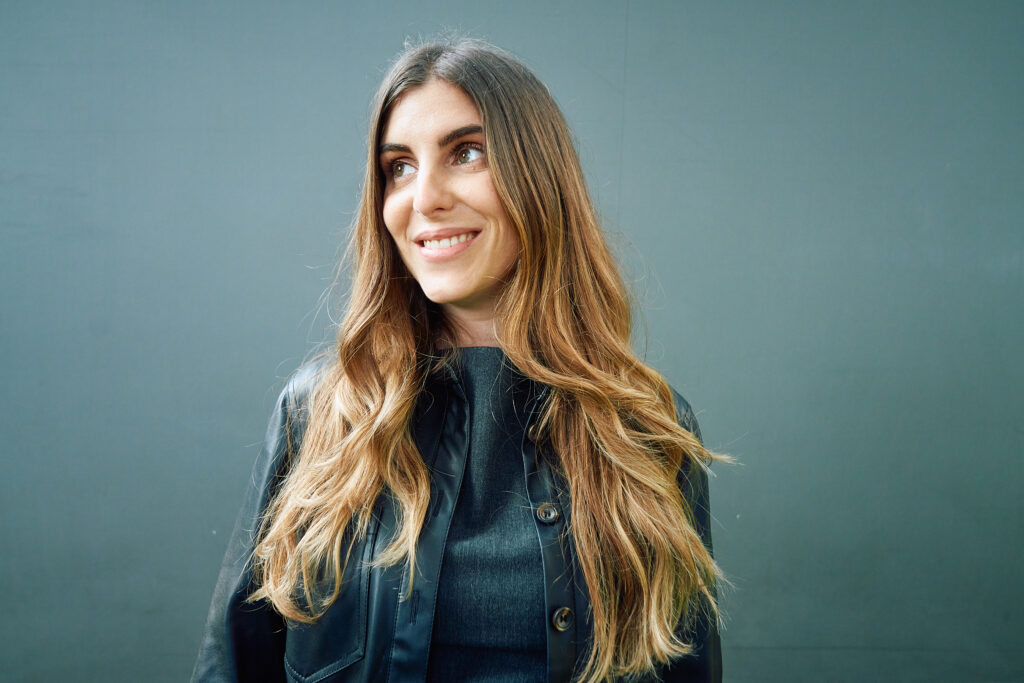 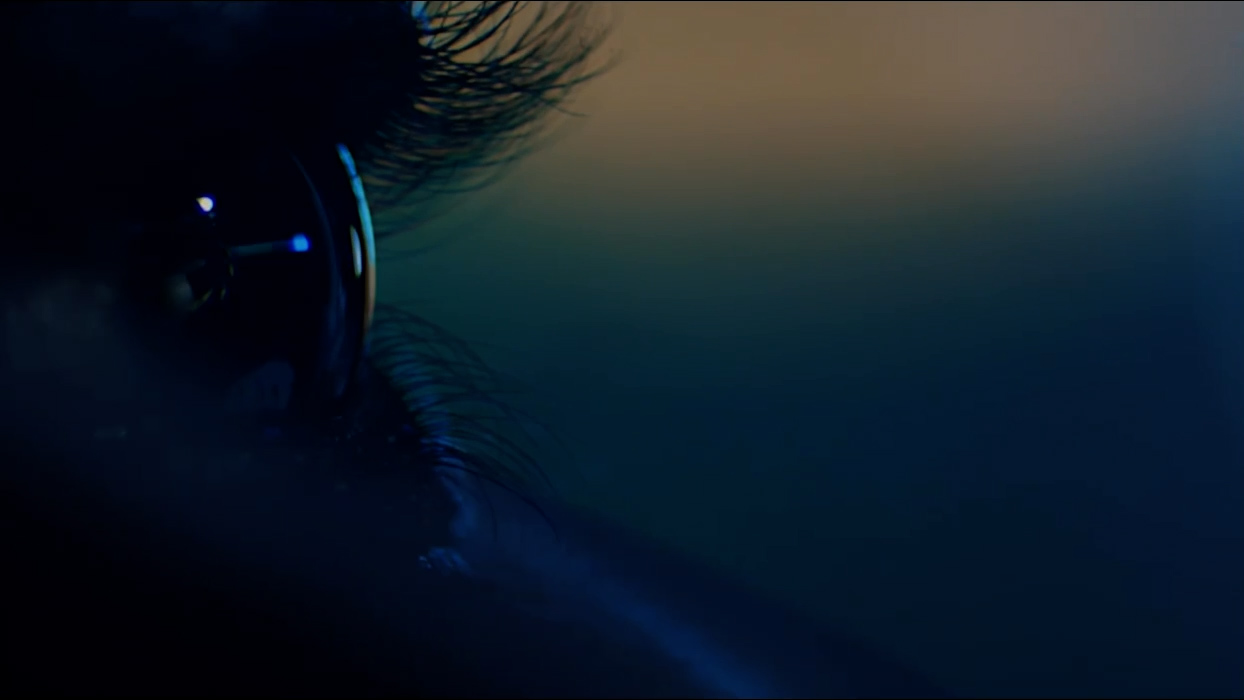 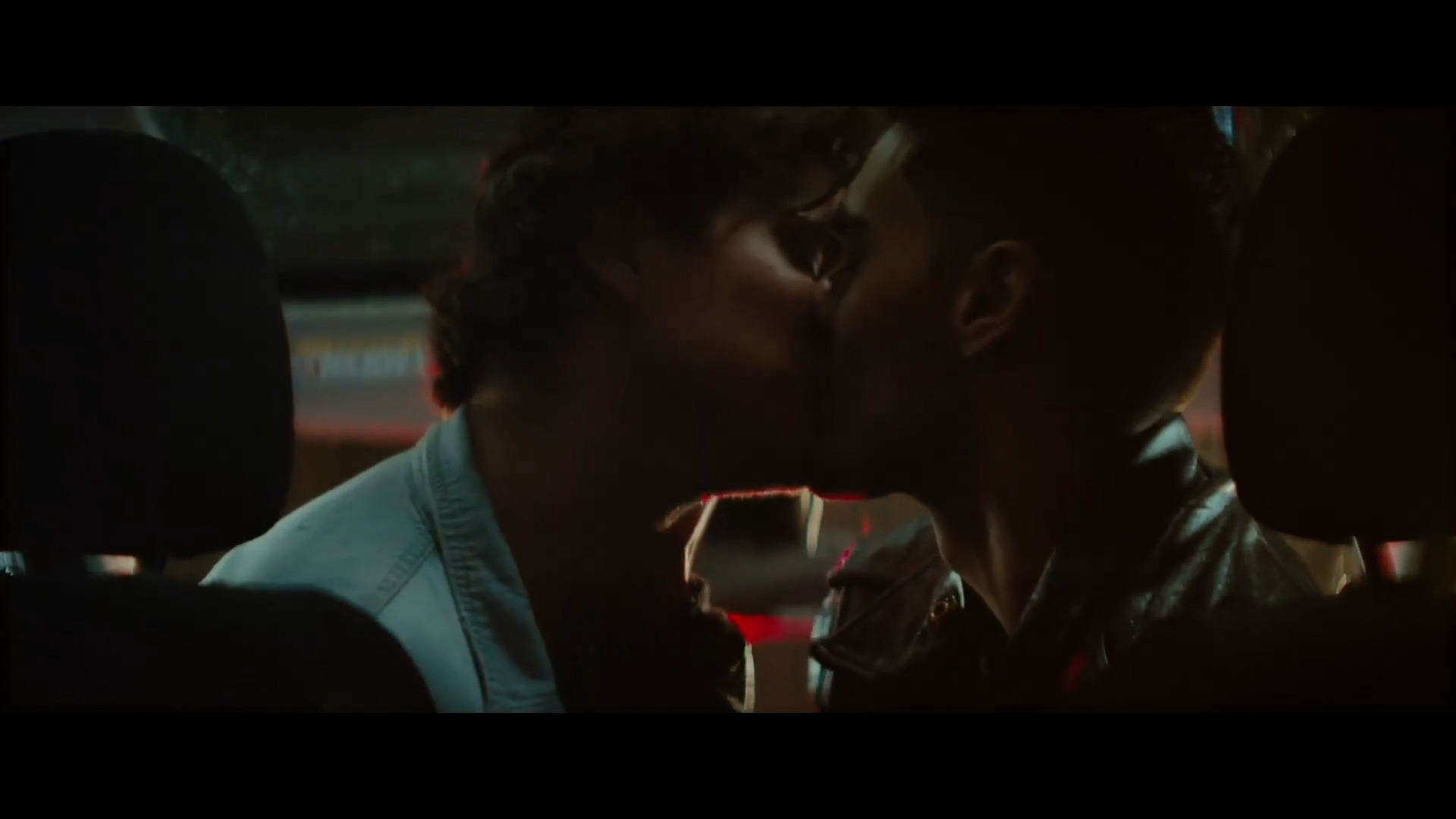 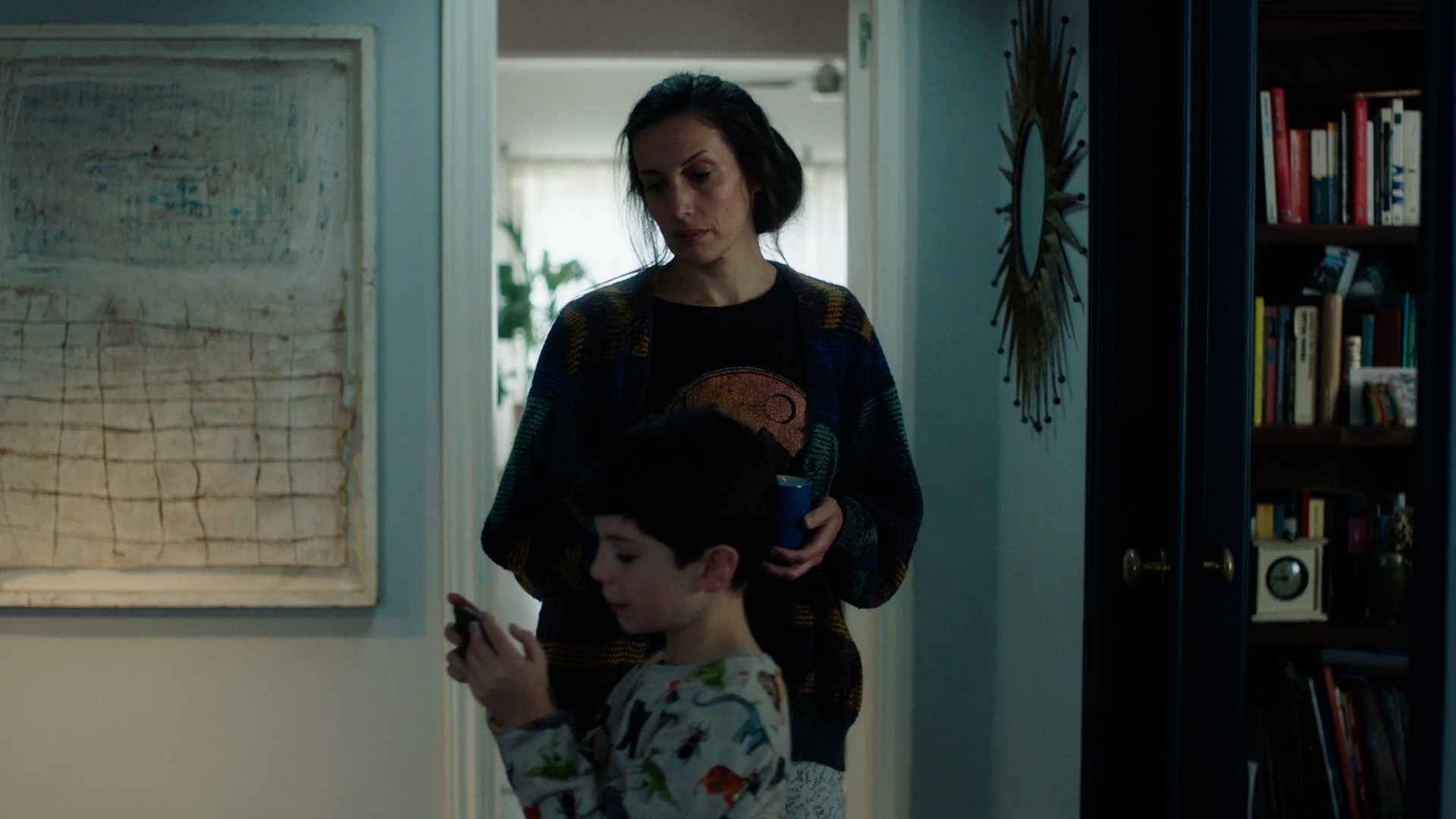 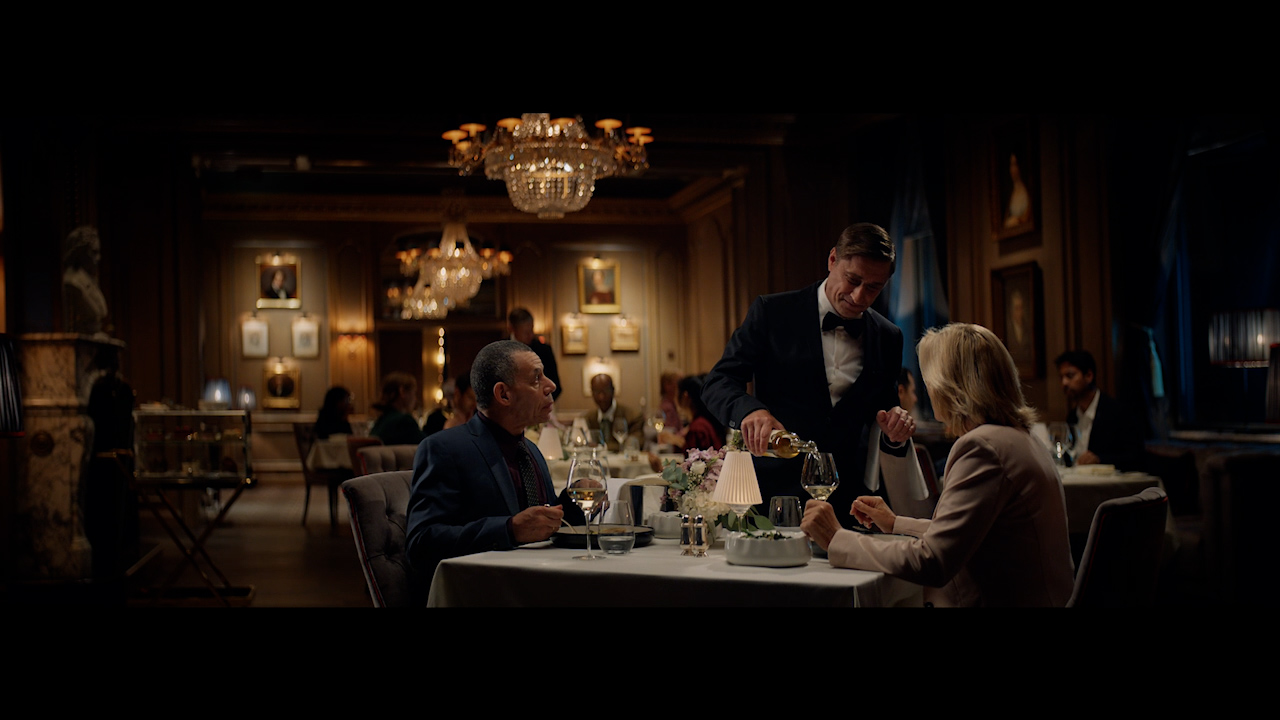 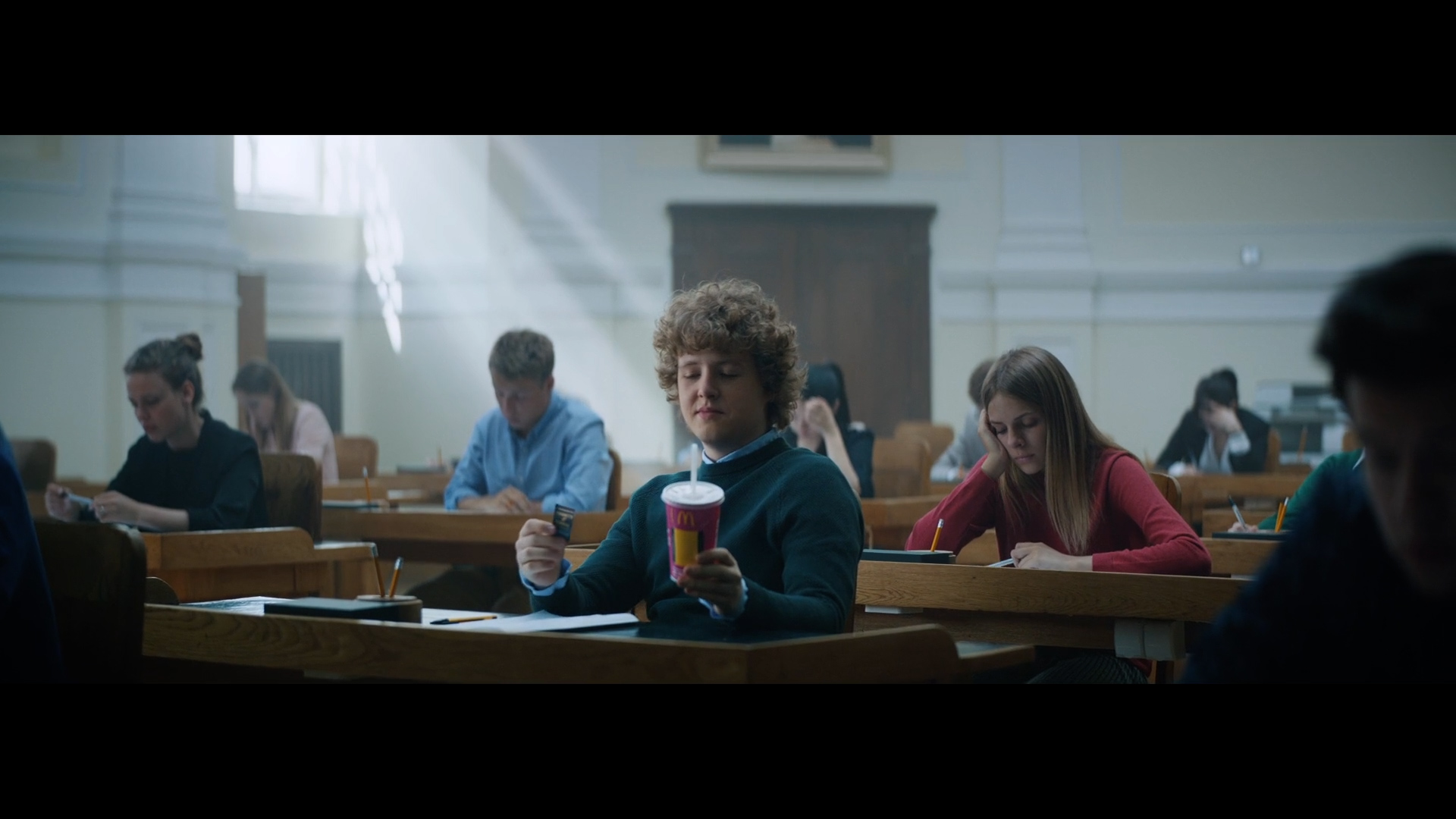 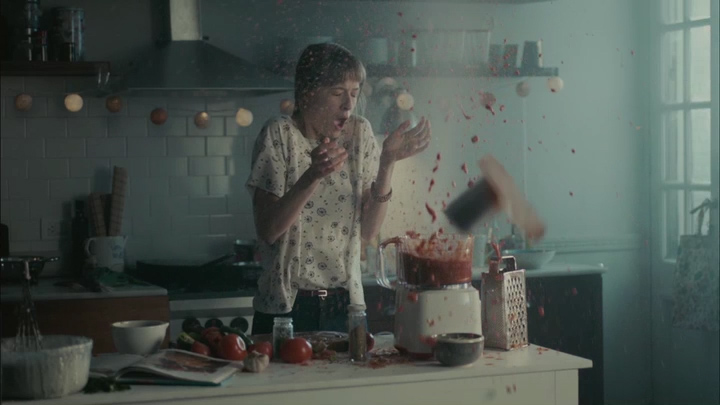 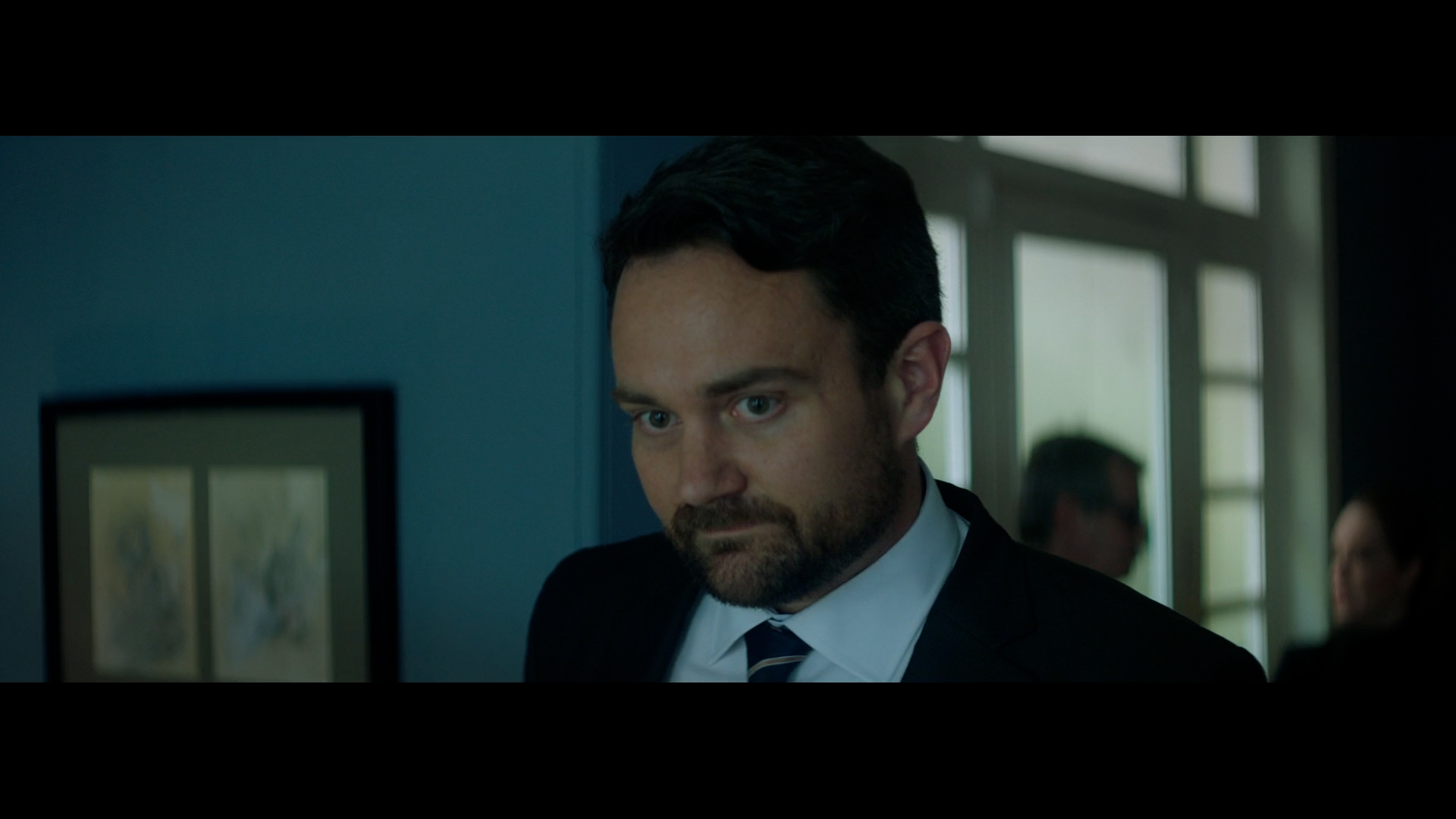