We Are Greater Than I - Samsung
Eliot Rausch / Commercial

A native Angeleno, Eliot began his career as editor and documentarian, highlighting the human experiences of overlooked and misunderstood antiheroes. After winning the first Vimeo Film Festival, Time Magazine honored his film, “Last Minutes with Oden”, as one of the most important moments of the year. Eliot has carried his intellectual curiosity and visual acumen into collaborations with Guinness, Apple, Samsung, Nike, Volvo, LA28, The Red Cross, and alike. His work has been honored at Cannes Lion and Clio Festival. Find Your Understanding,” a film created for Expedia, was awarded “Most Tear-Jerking Viral Ad of the Year” by Ad Age and one of TED’s 10 Best Ads of the Year. Alongside Alejandro González Iñárritu, Eliot directed “A World Unseen,” a complimentary piece to the Oscar® Best Picture winner ‘The Revenant. 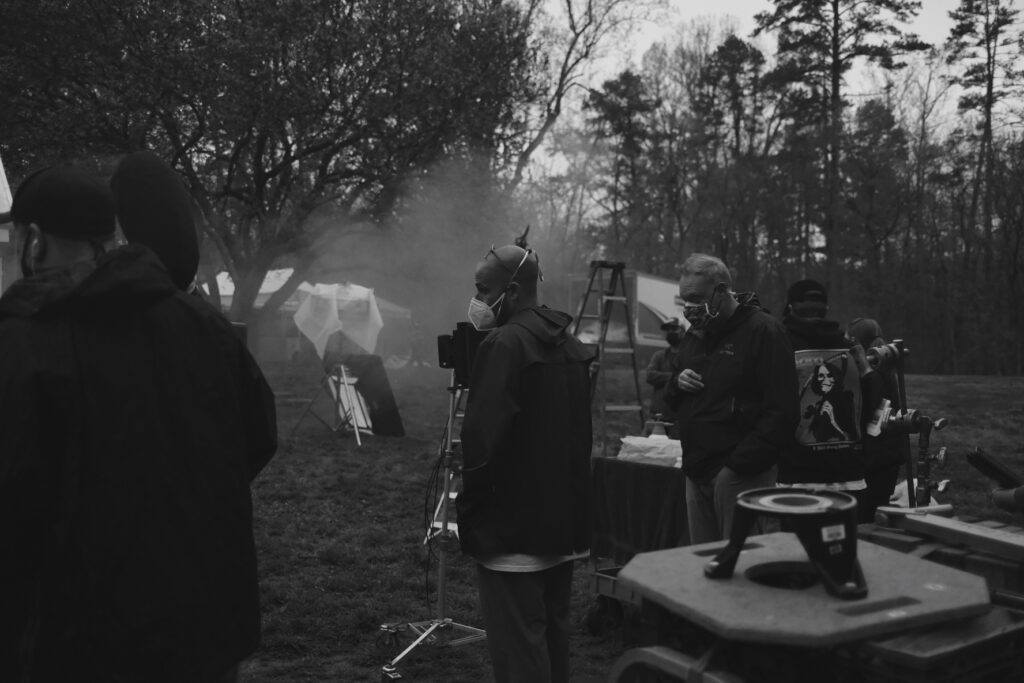 We Are Greater Than I - Samsung
Eliot Rausch / Commercial 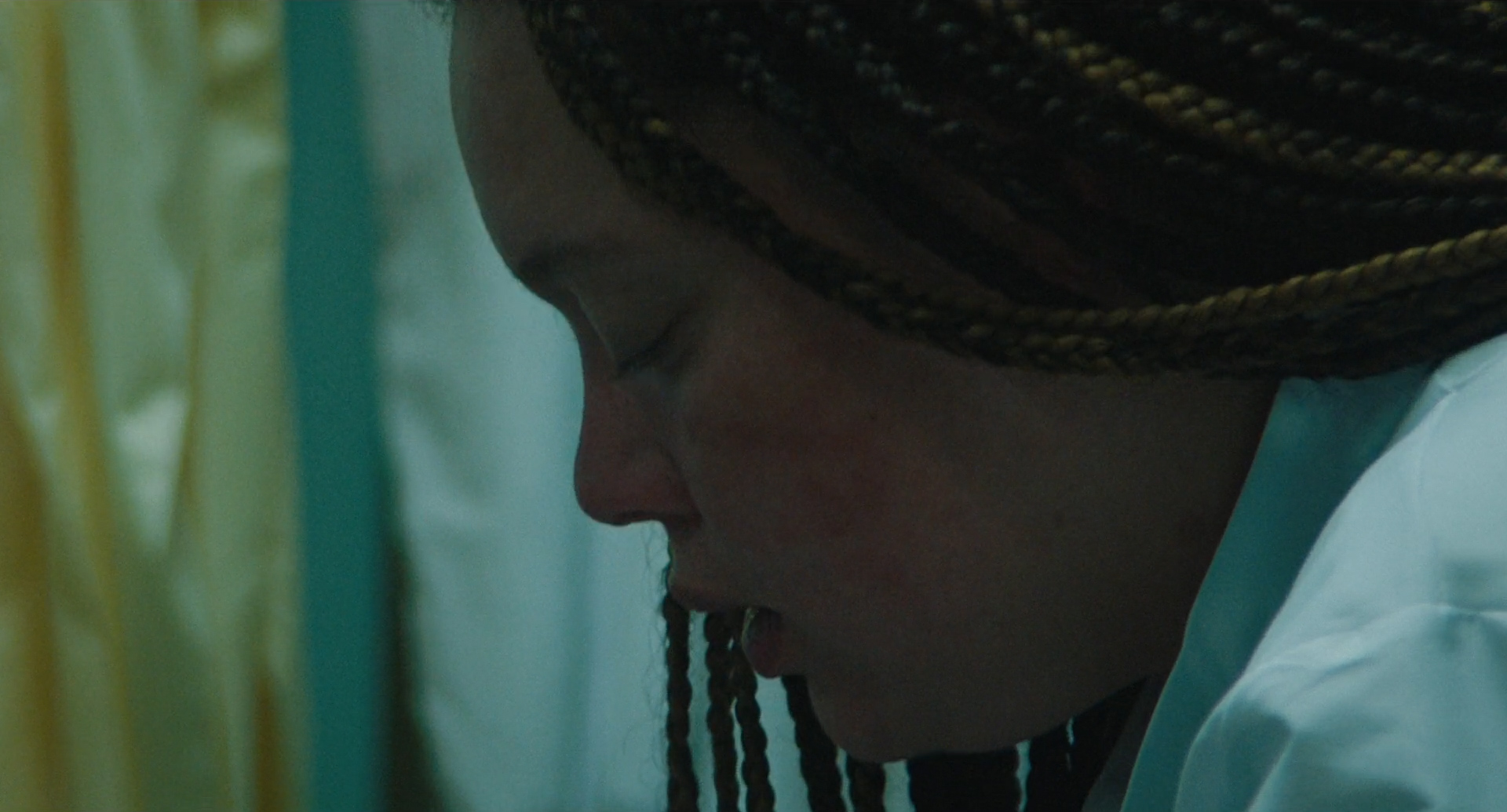 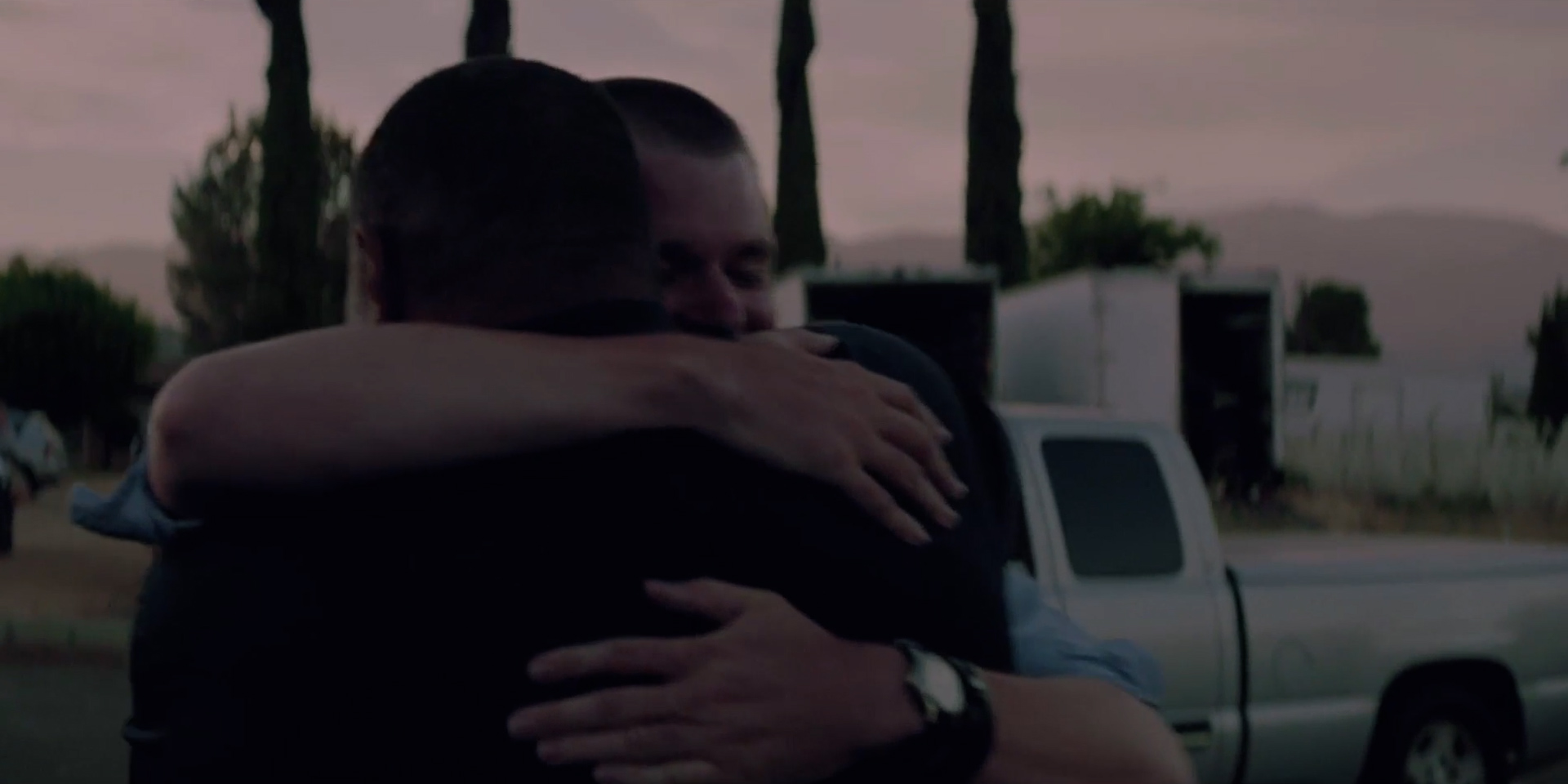 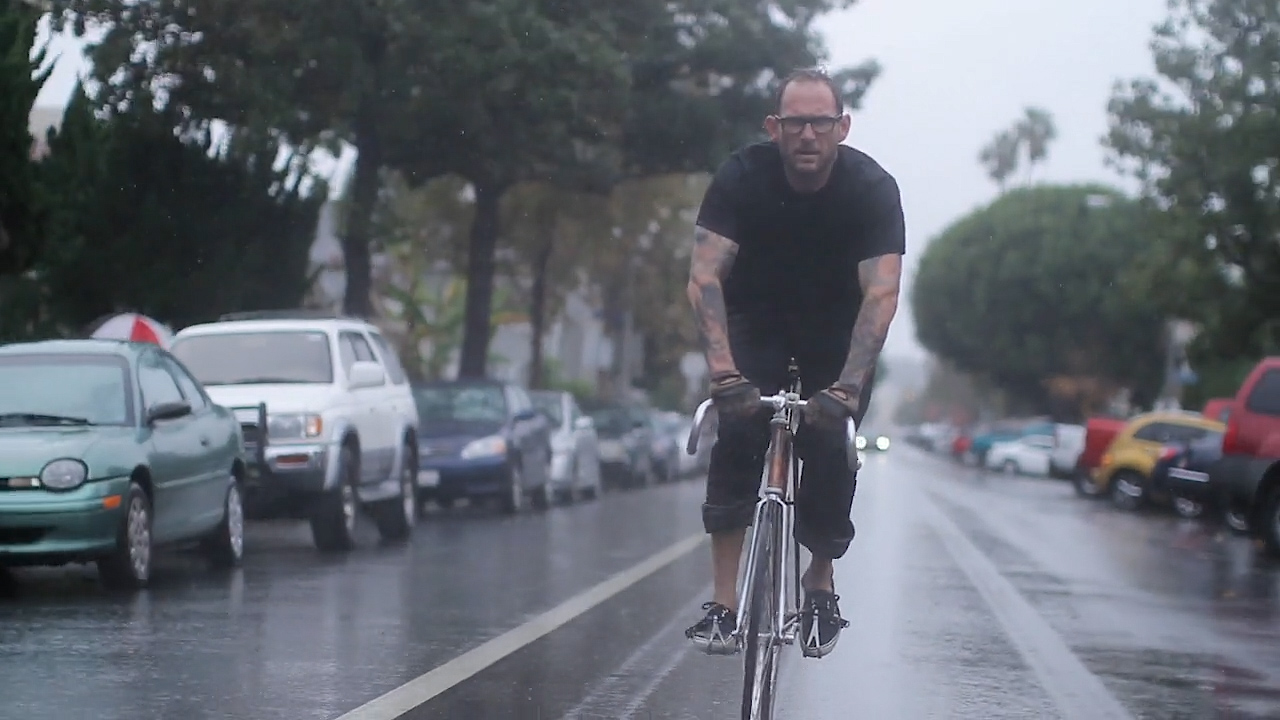