A master of inspiring intimate performances from actors and non actors alike, Geej thrives finding dramatic ways to connect with her audience. In BBC’s ‘Frankenstein: How to Make a Monster’, six young performers reinterpret Mary Shelley’s novel from their perspective of growing up in 21st-century Britain. For NCDV’s ‘Abusers Always Work from Home’, Geej directed the searingly apt experience of a family caught in the horror of domestic abuse, which was awarded Gold at the British Arrows 2021. 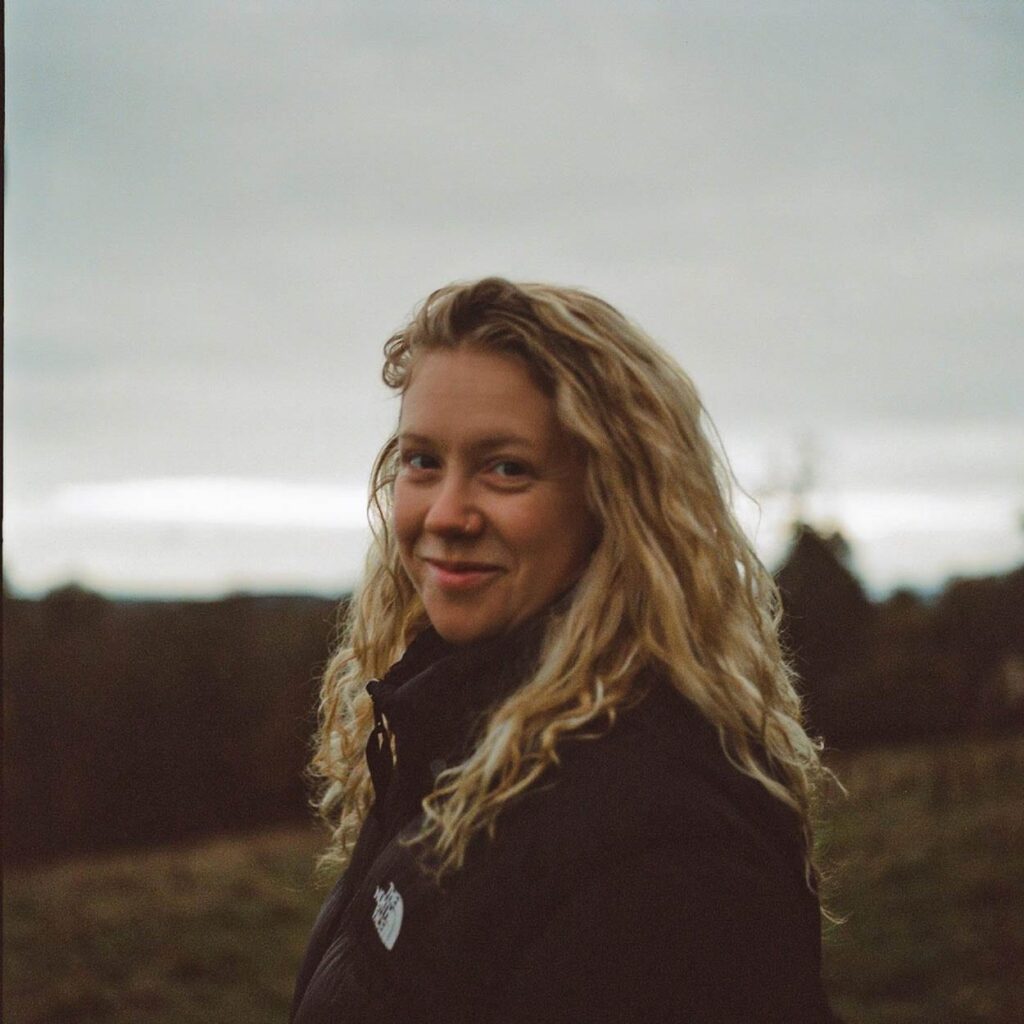 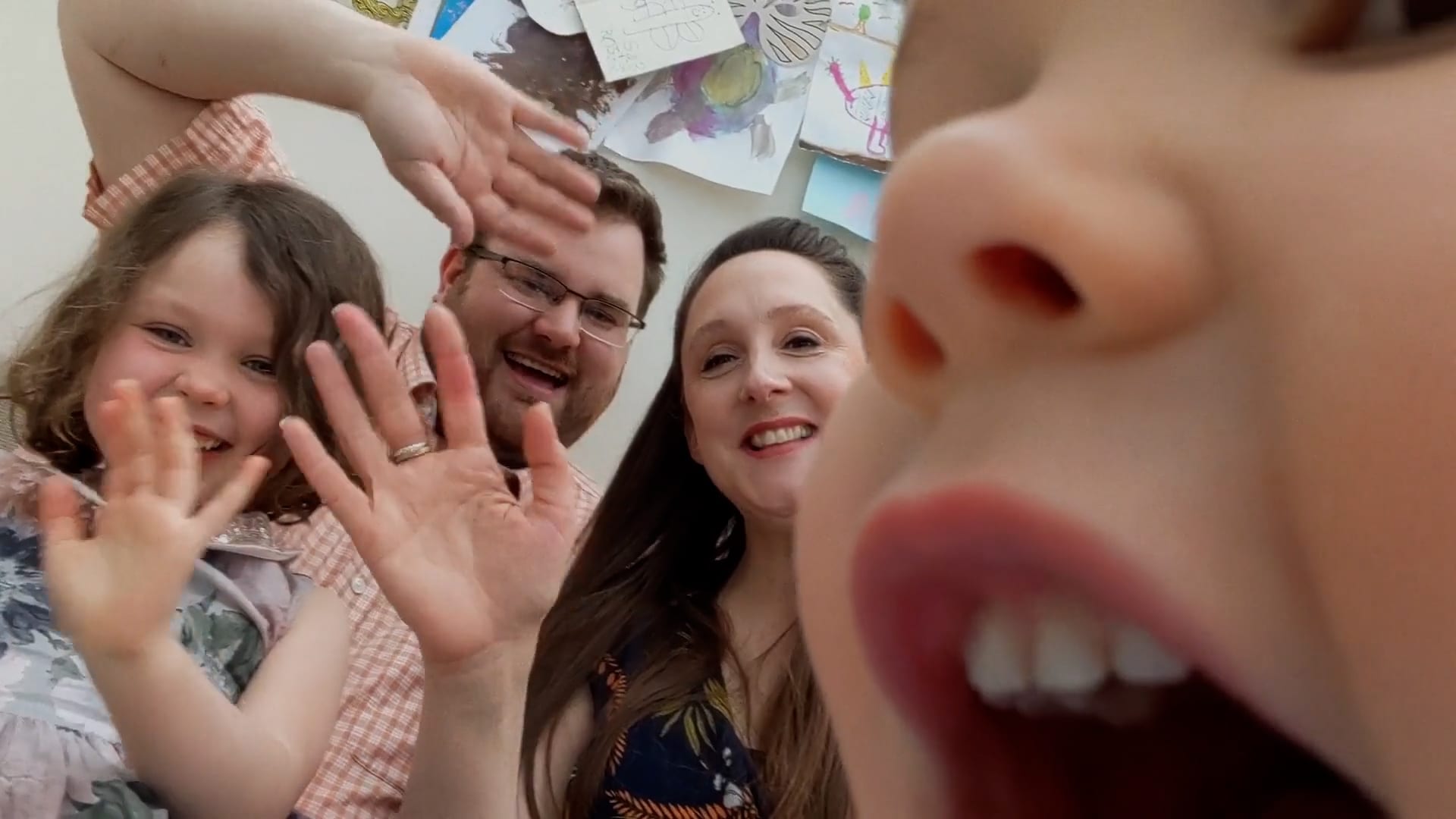 This Idea of Us - Jono McCleery
Geej Ower / Music Video

I Take You, Until Forever - Forevermark
Geej Ower / Commercial 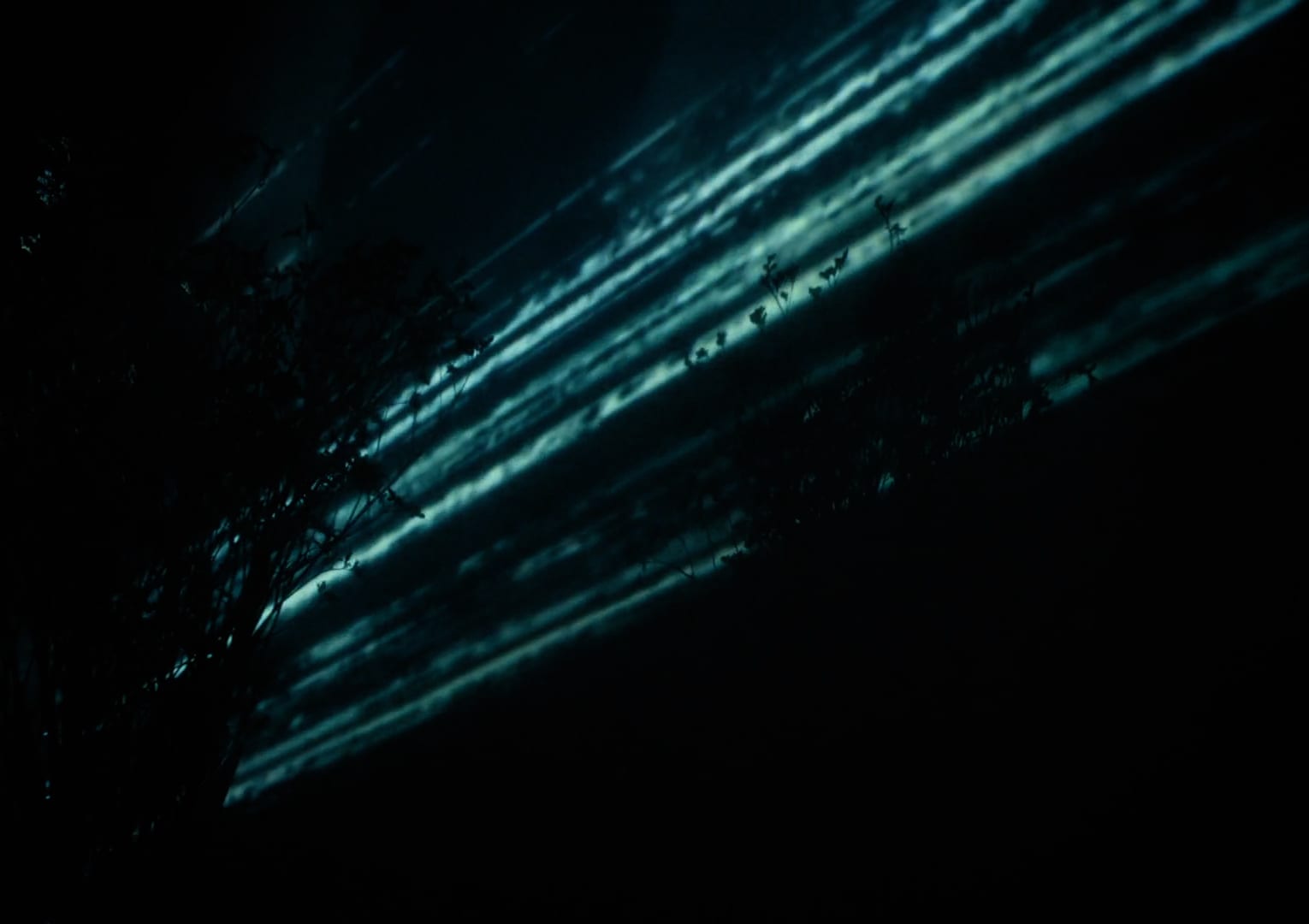 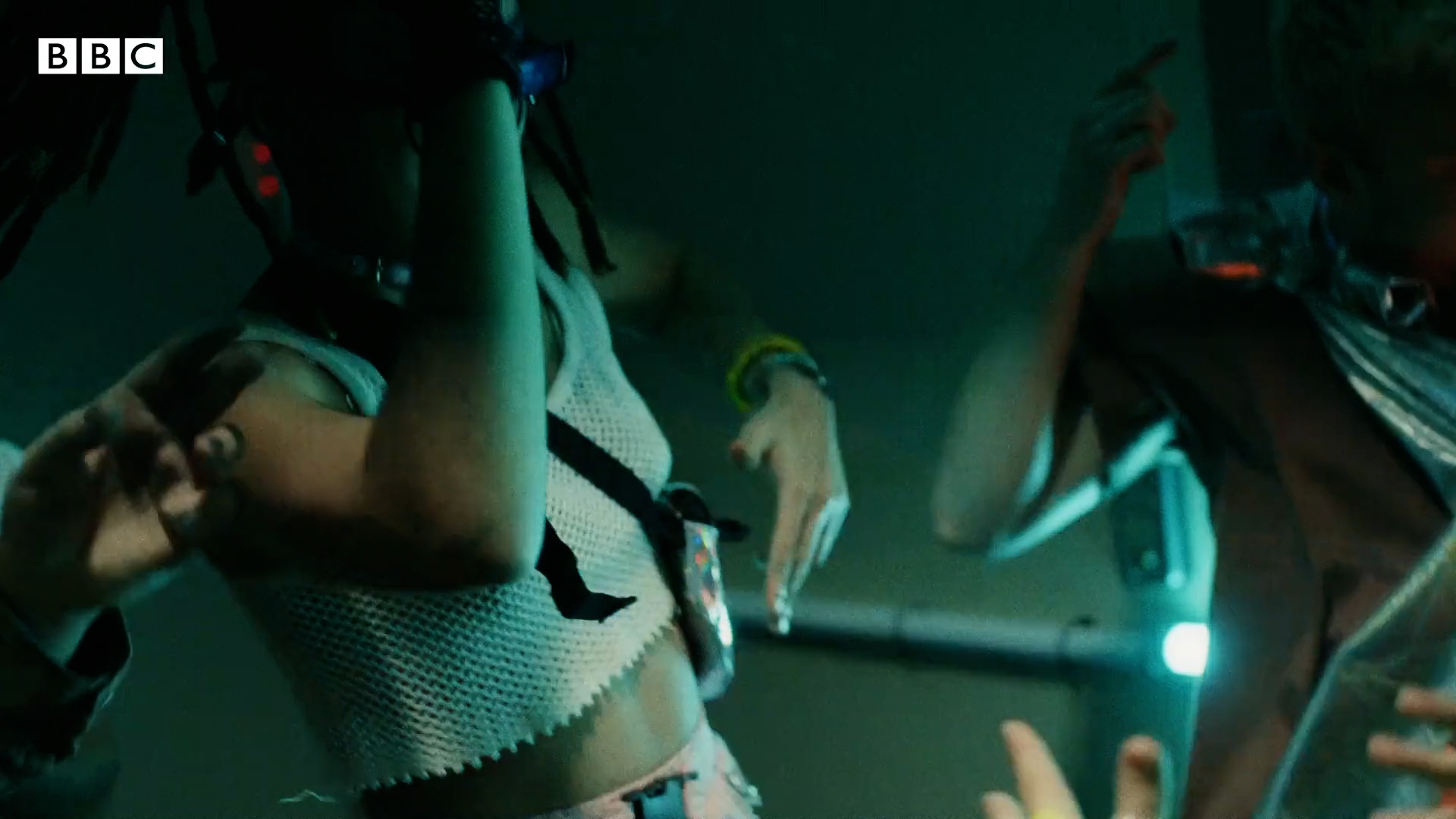 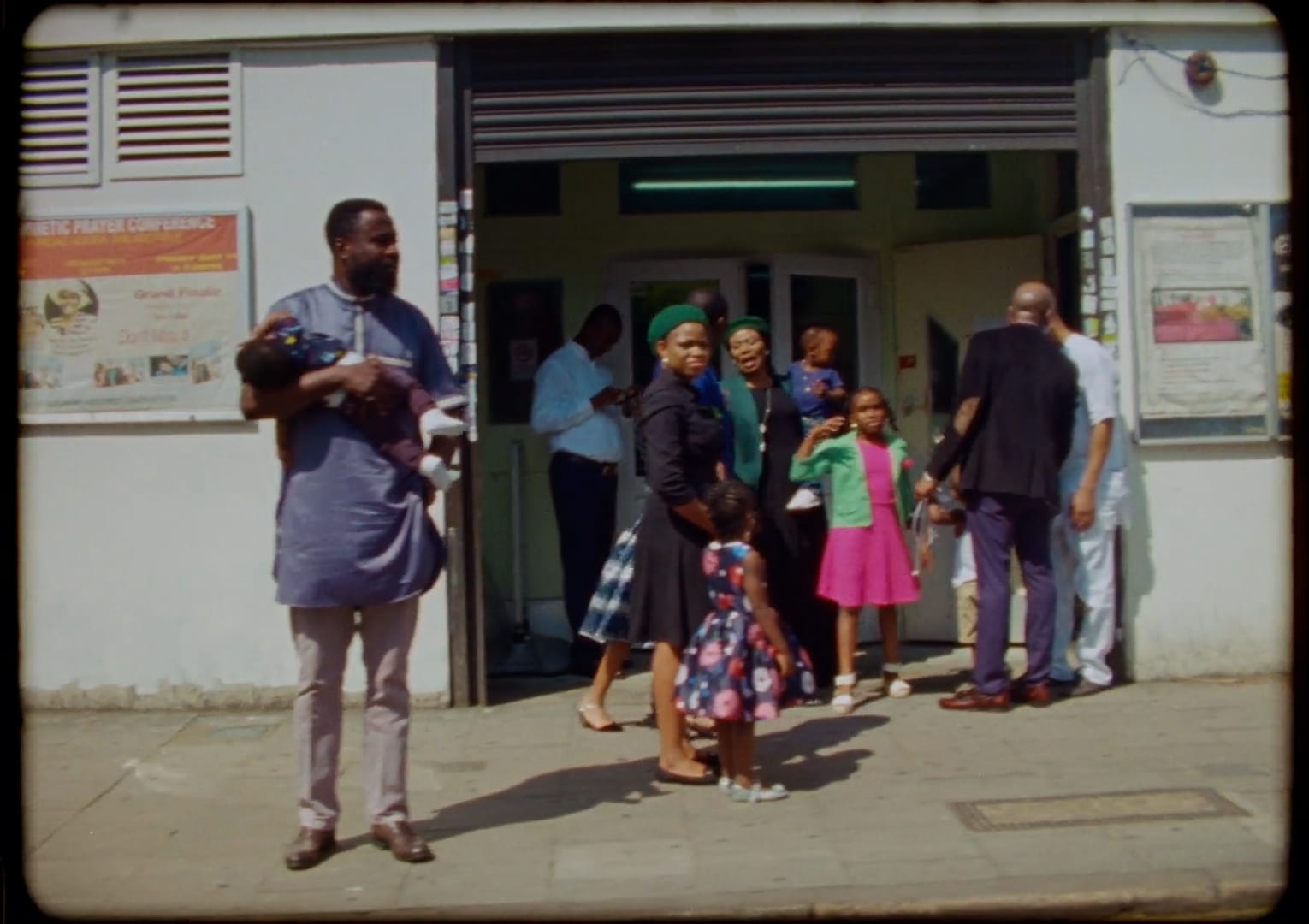