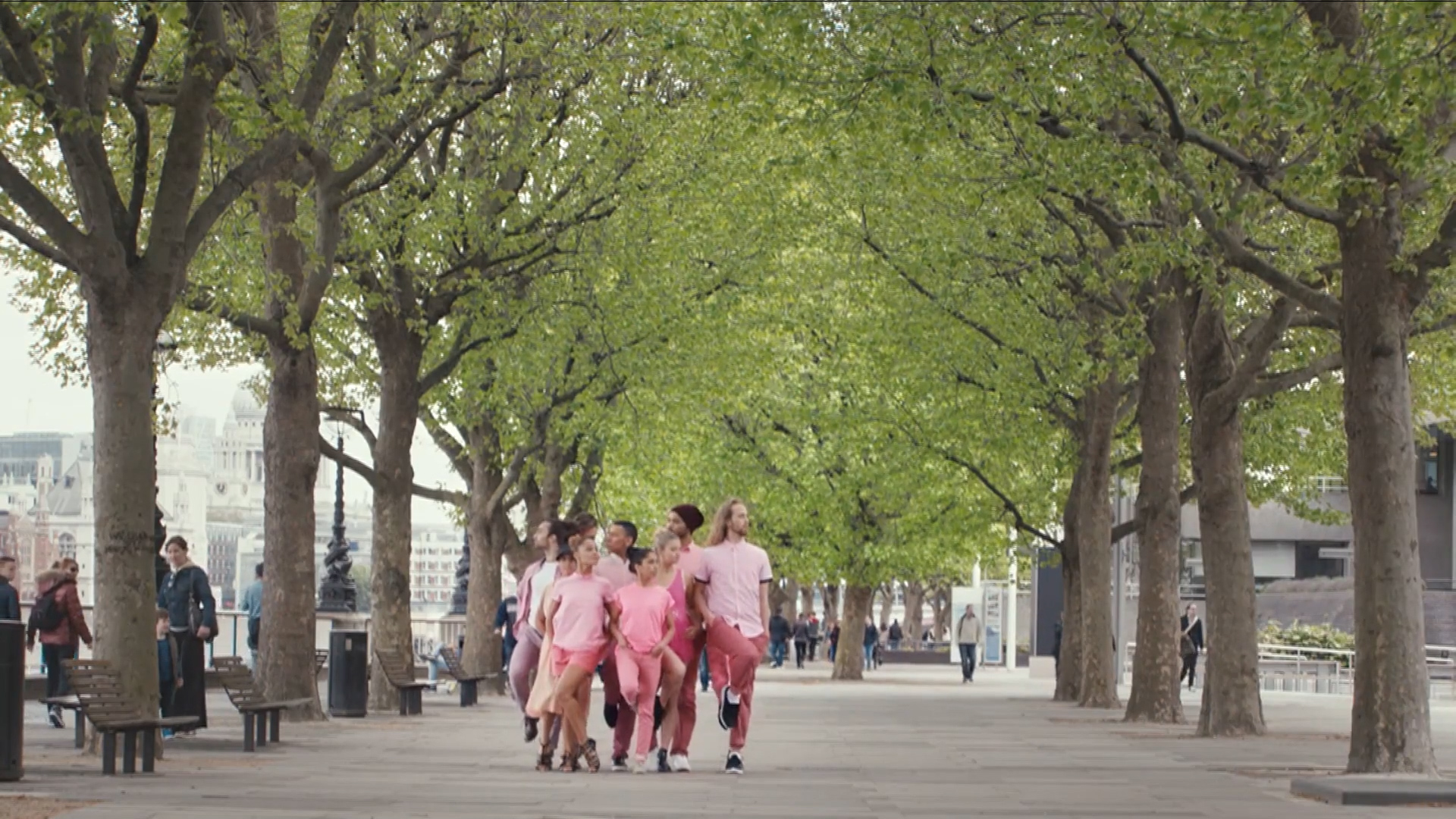 Based in NY Greg Brunkalla’s work resonates with his passion for authentic character performance and his ability to handle humour; he constantly strives to show a truth in his subjects and their surroundings. A former member of the ‘Legs’ collective Greg is very much of the moment, he is a passionate, eclectic director who is equally at home in live action, documentary, music promo’s or digital content. He has helmed commercials for clients including Nike, Sony and The New York Times, the latter entitled was a series of intimate celebrity interviews “Screen Tests” which earned him three Emmy nominations and a Webby Award. 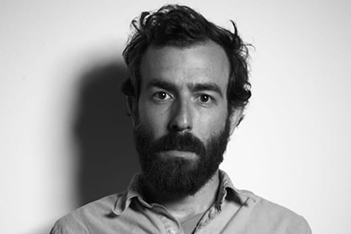 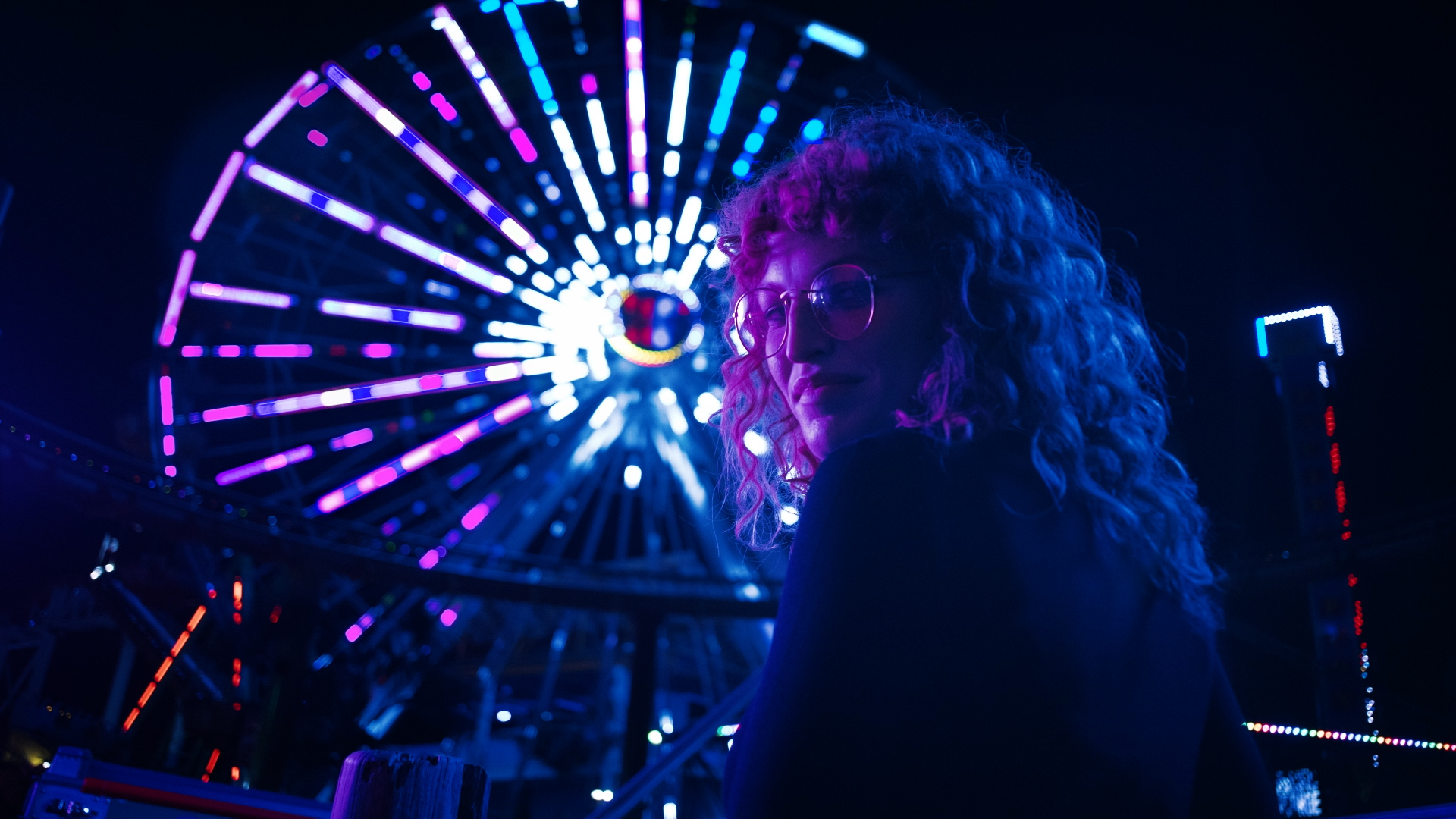 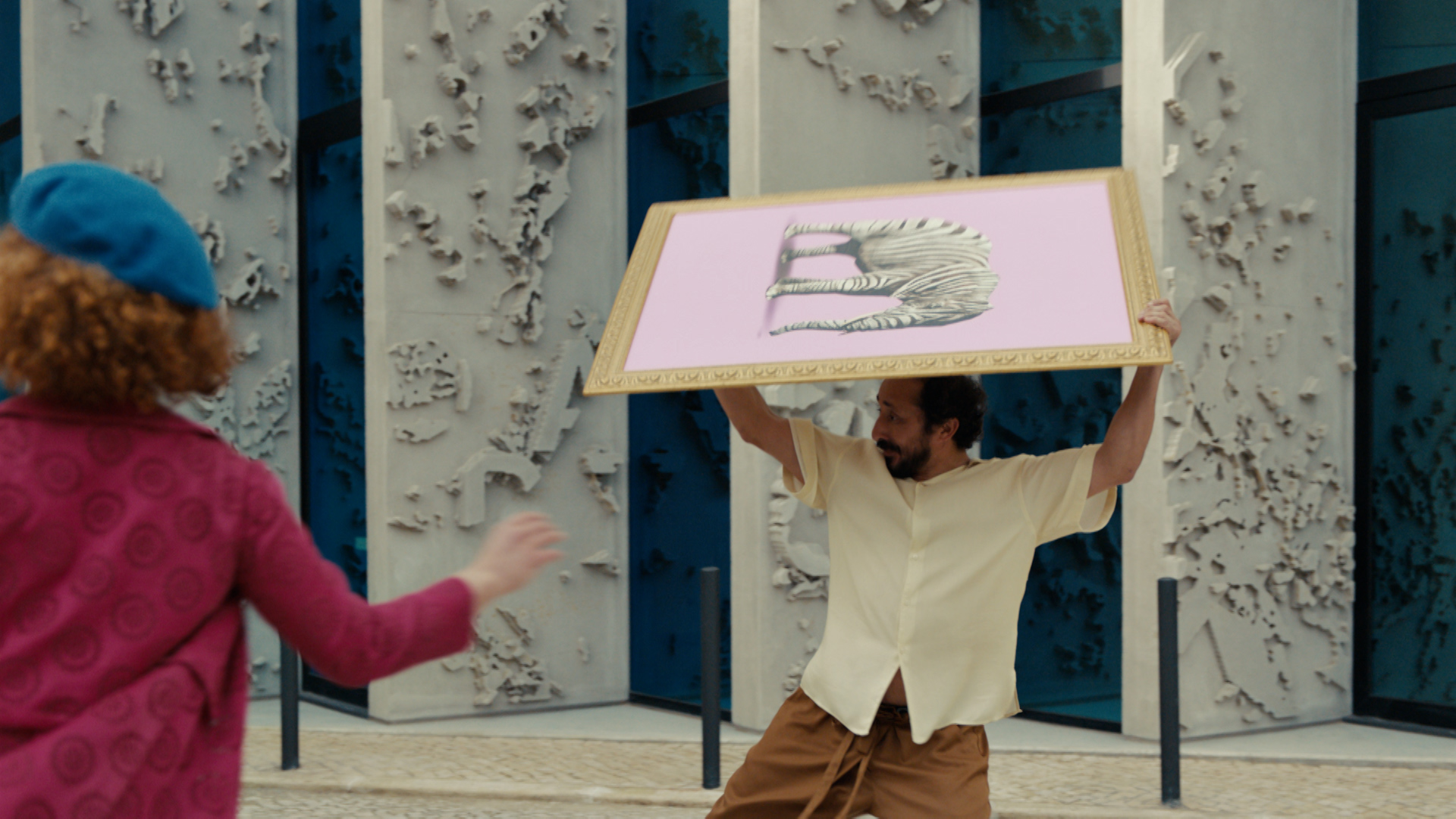 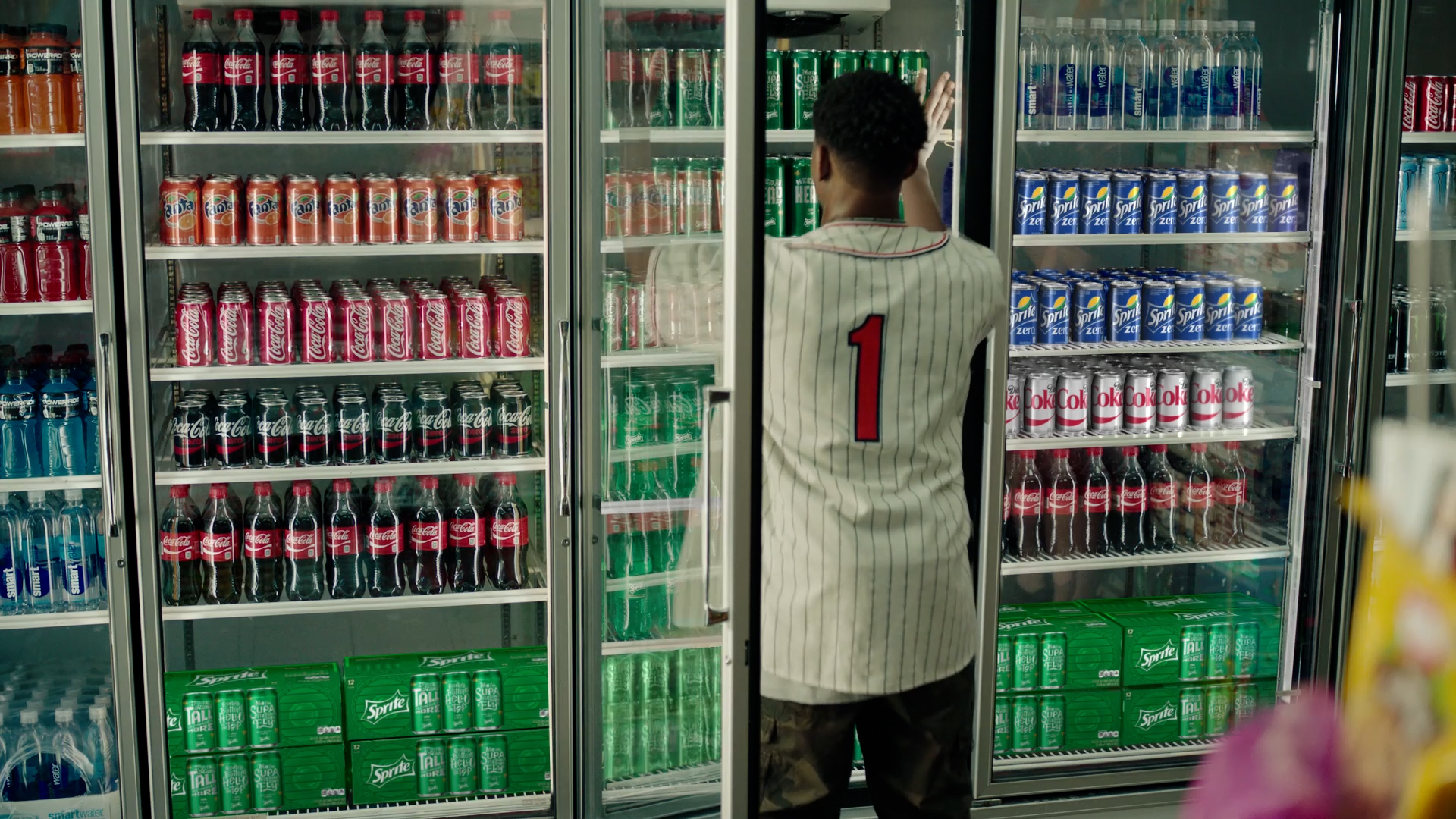 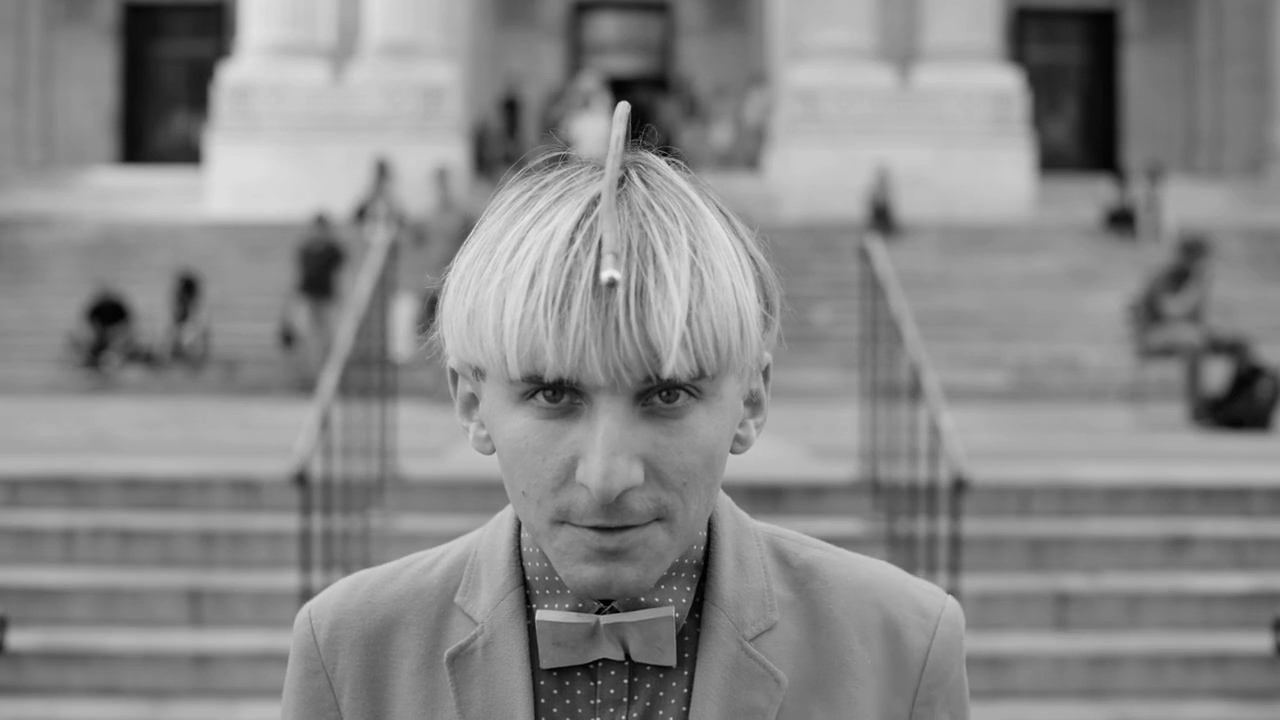 Because I'm Me - The Avalanches
Greg Brunkalla / Music Video