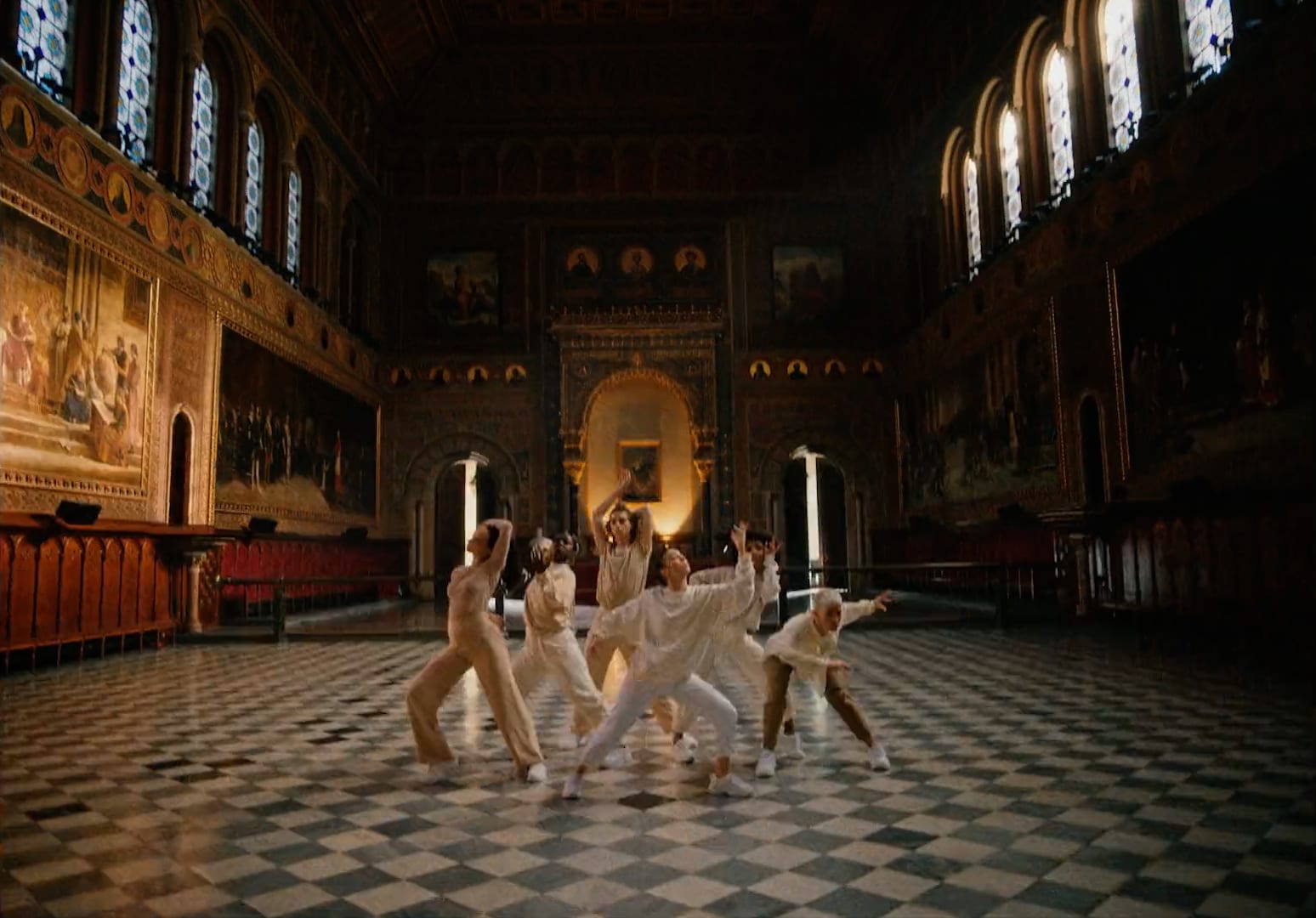 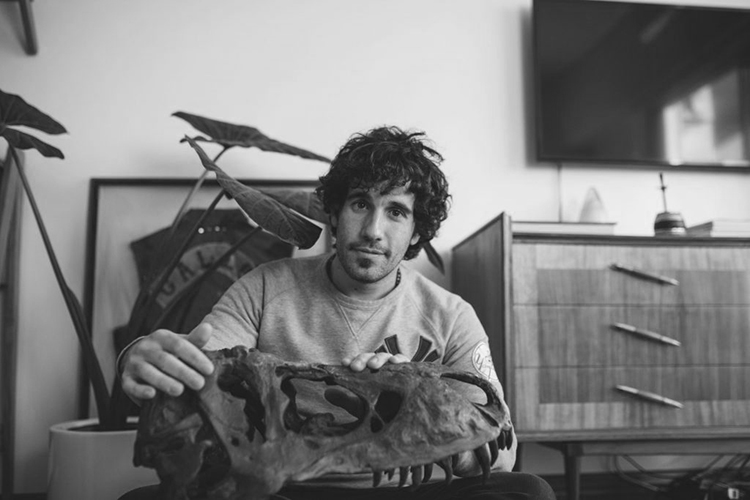 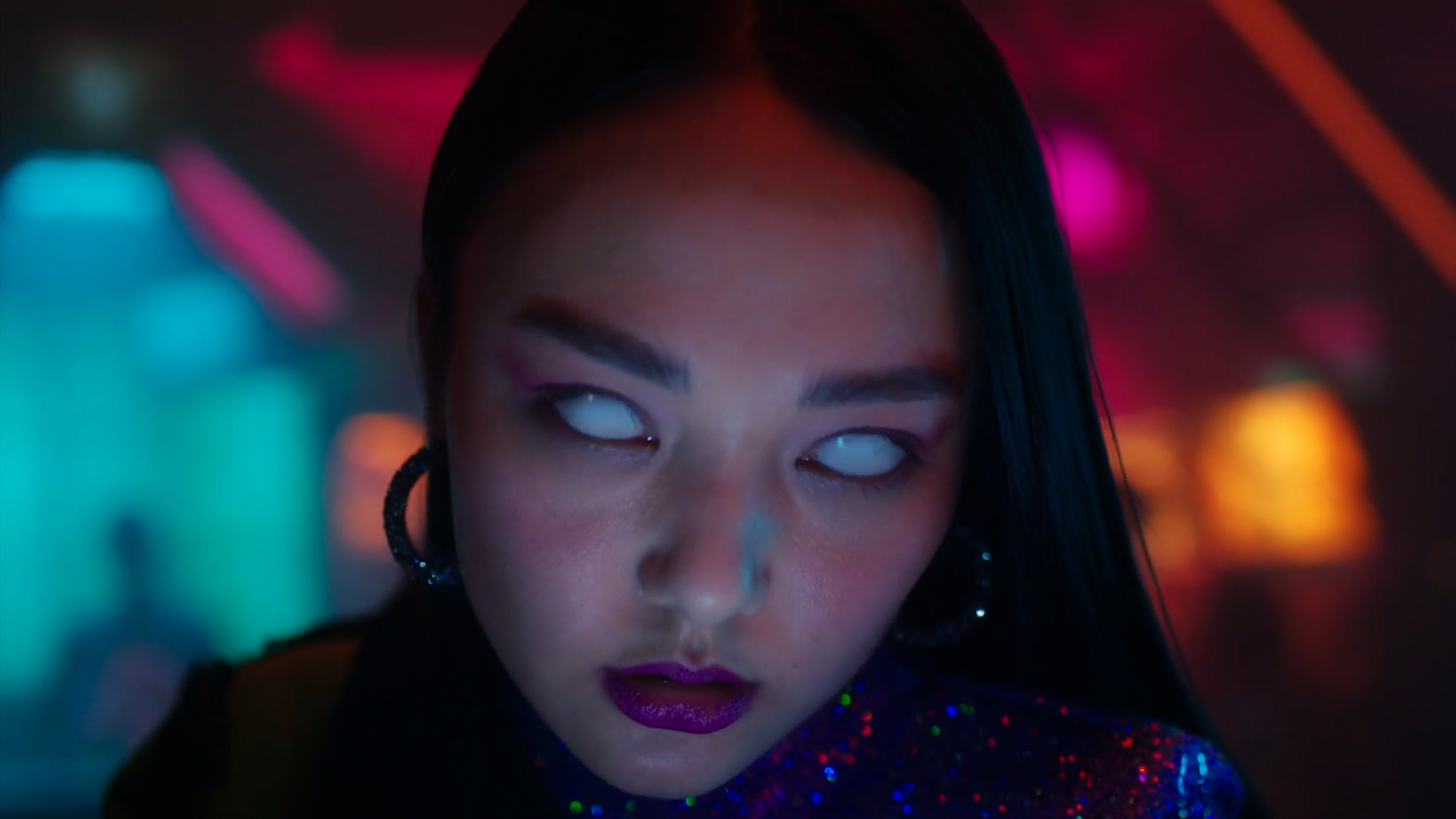 Ain't Got Time For That - Harlen & Holden
Hernan Corera / Commercial 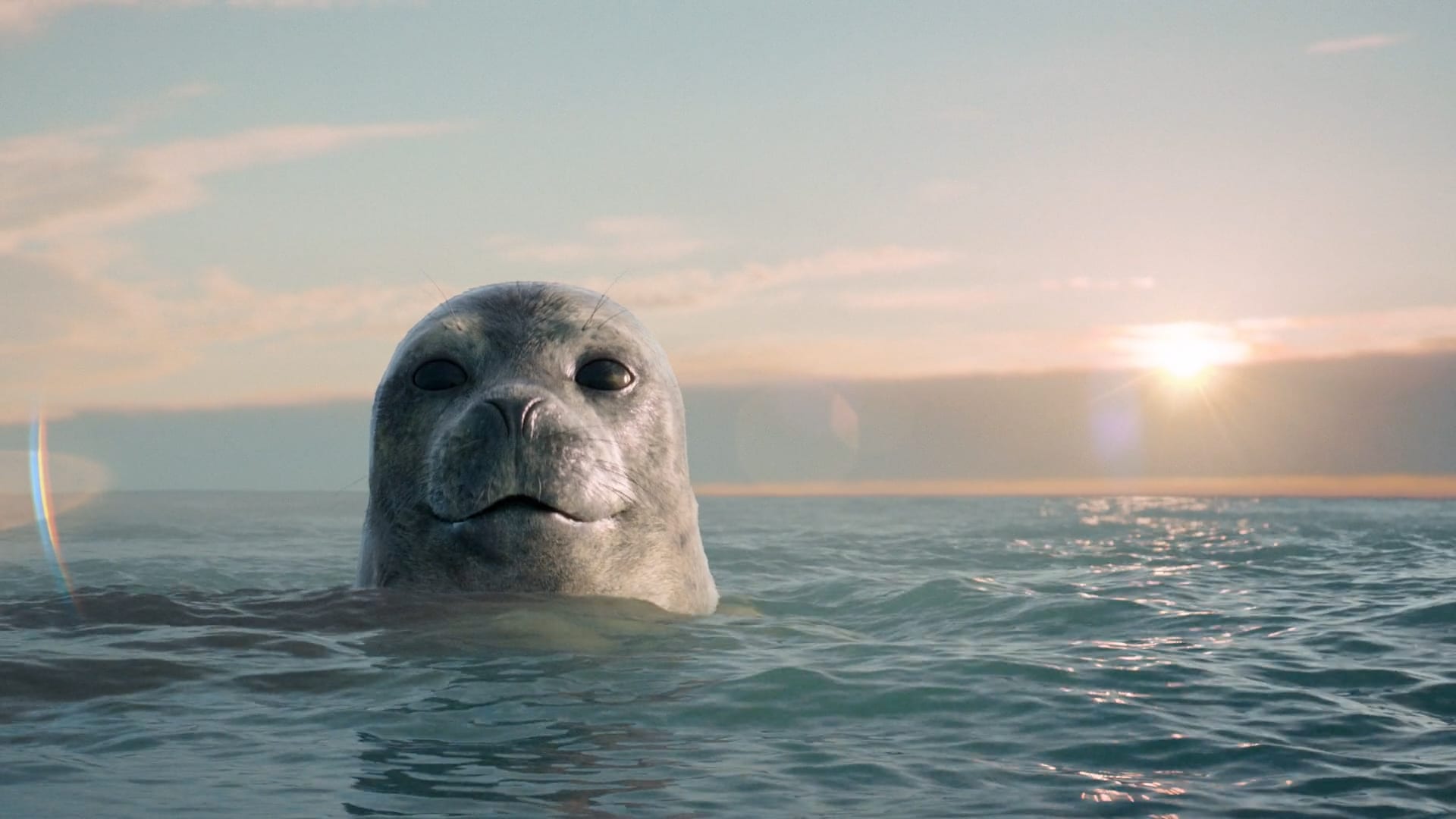 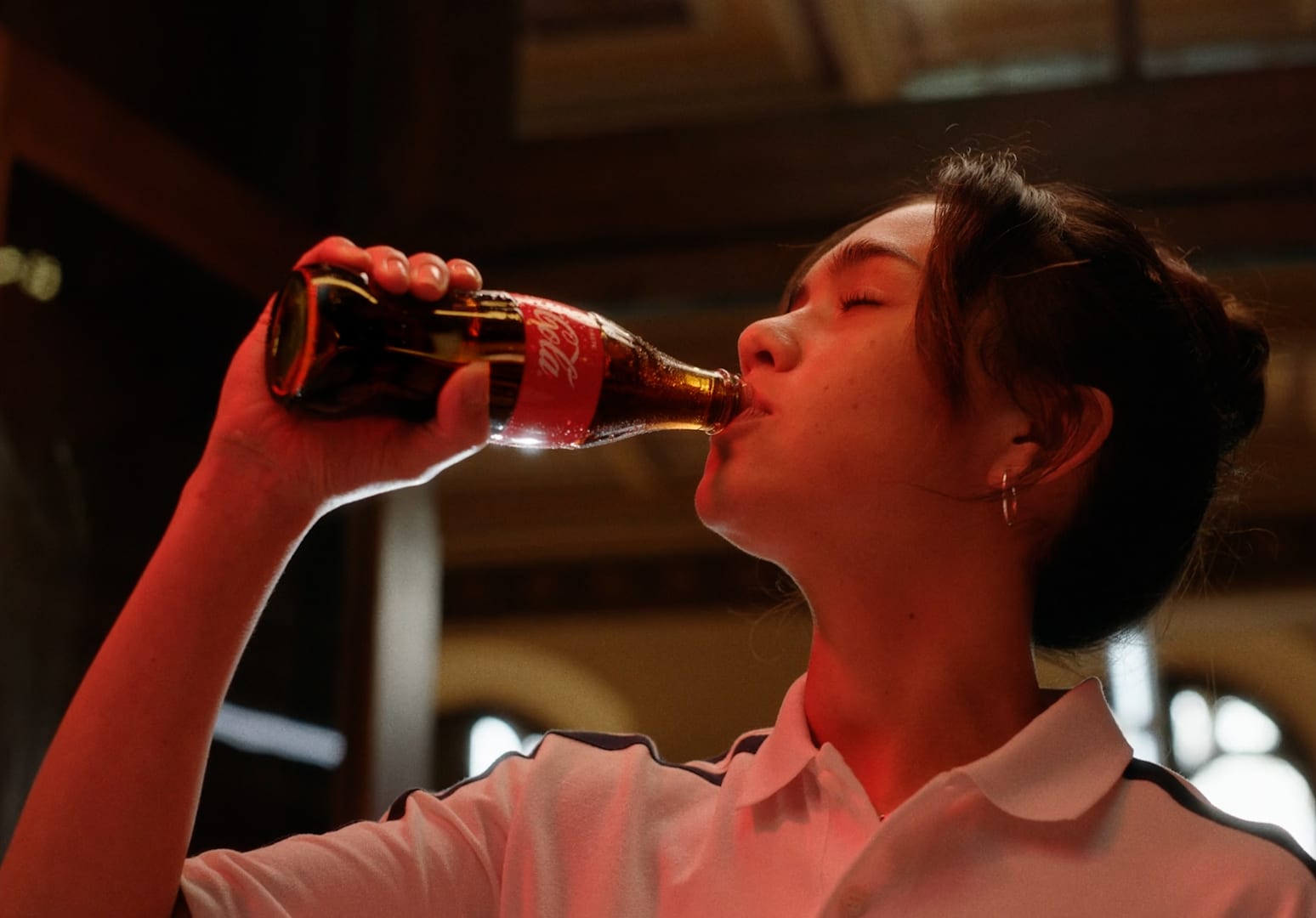 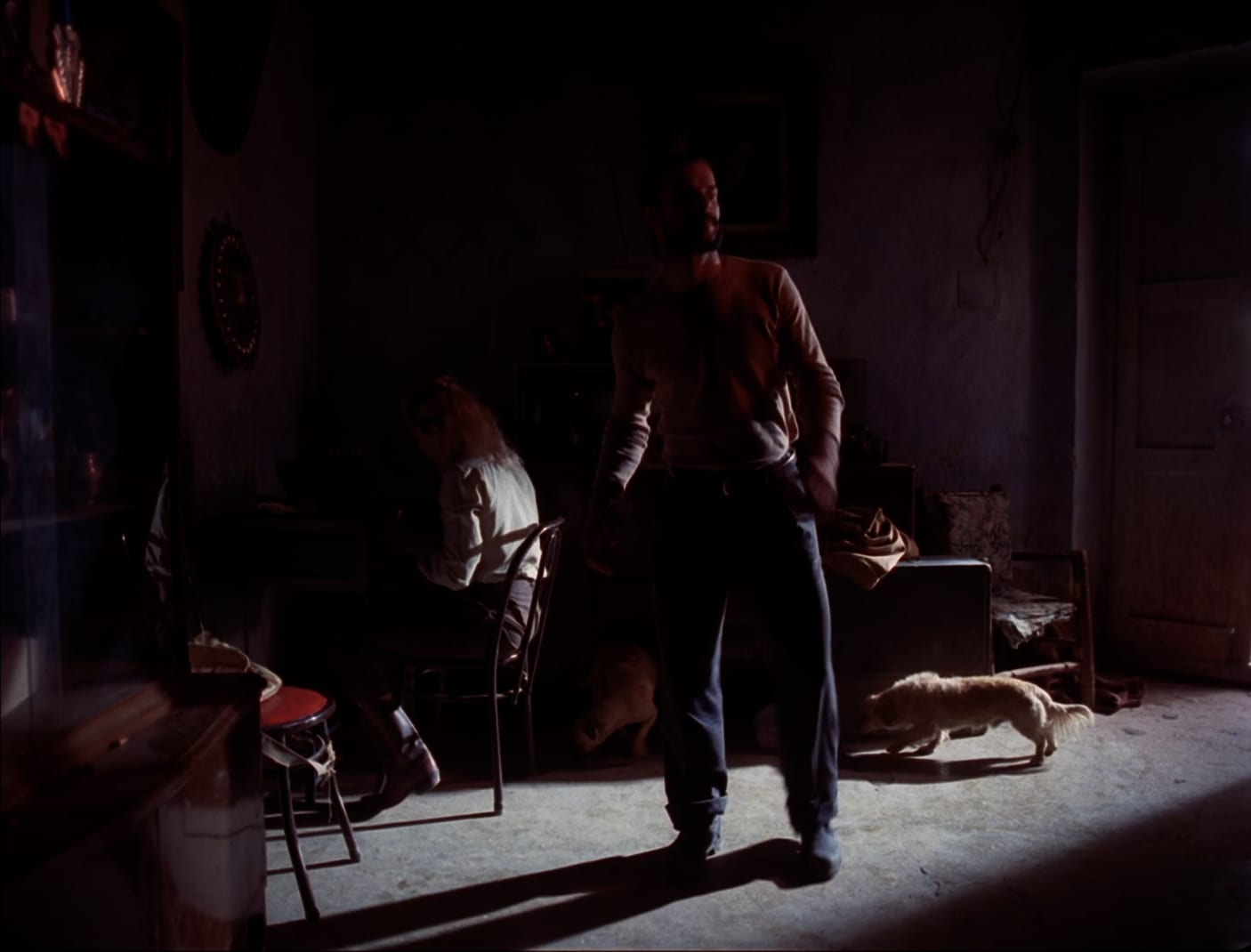 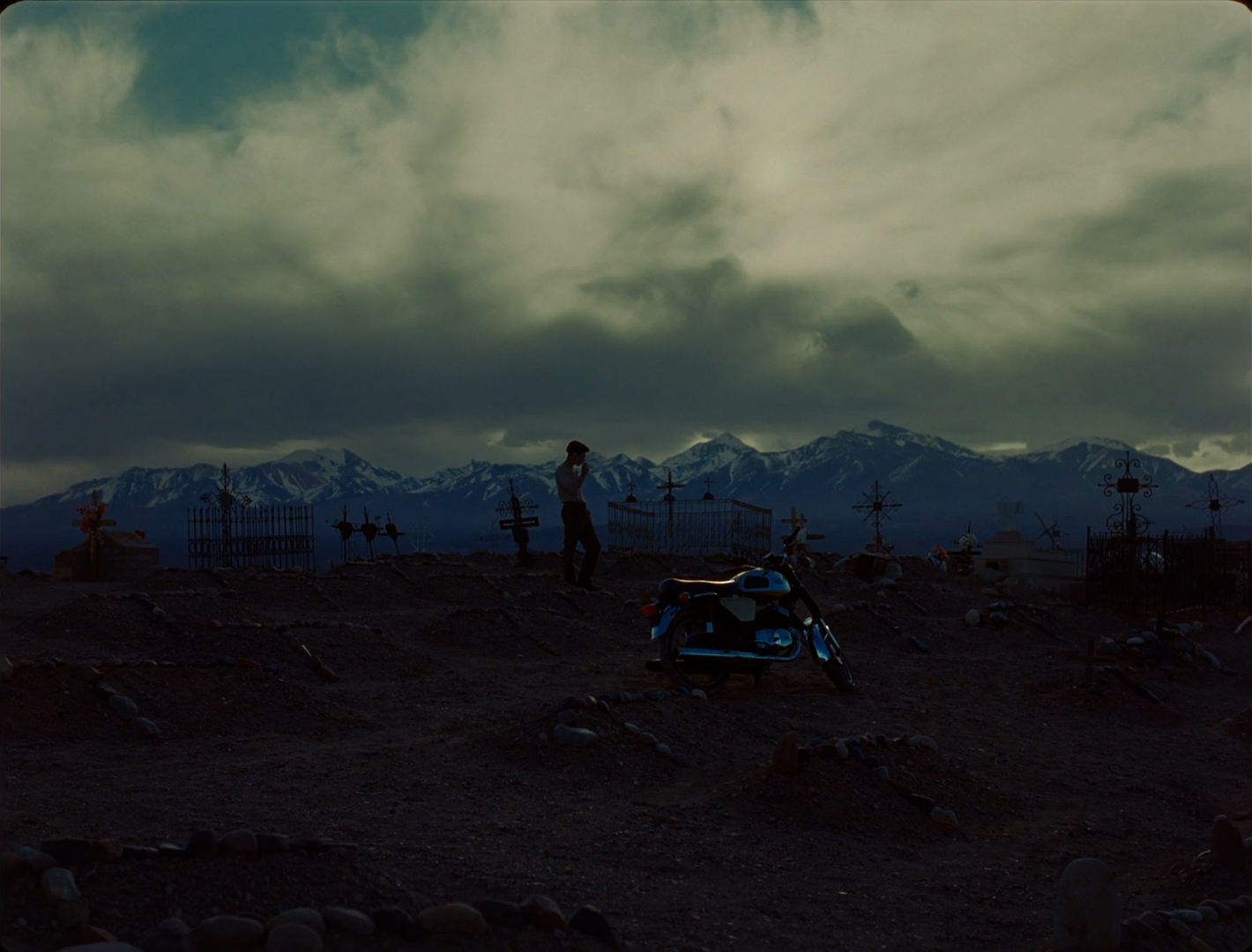 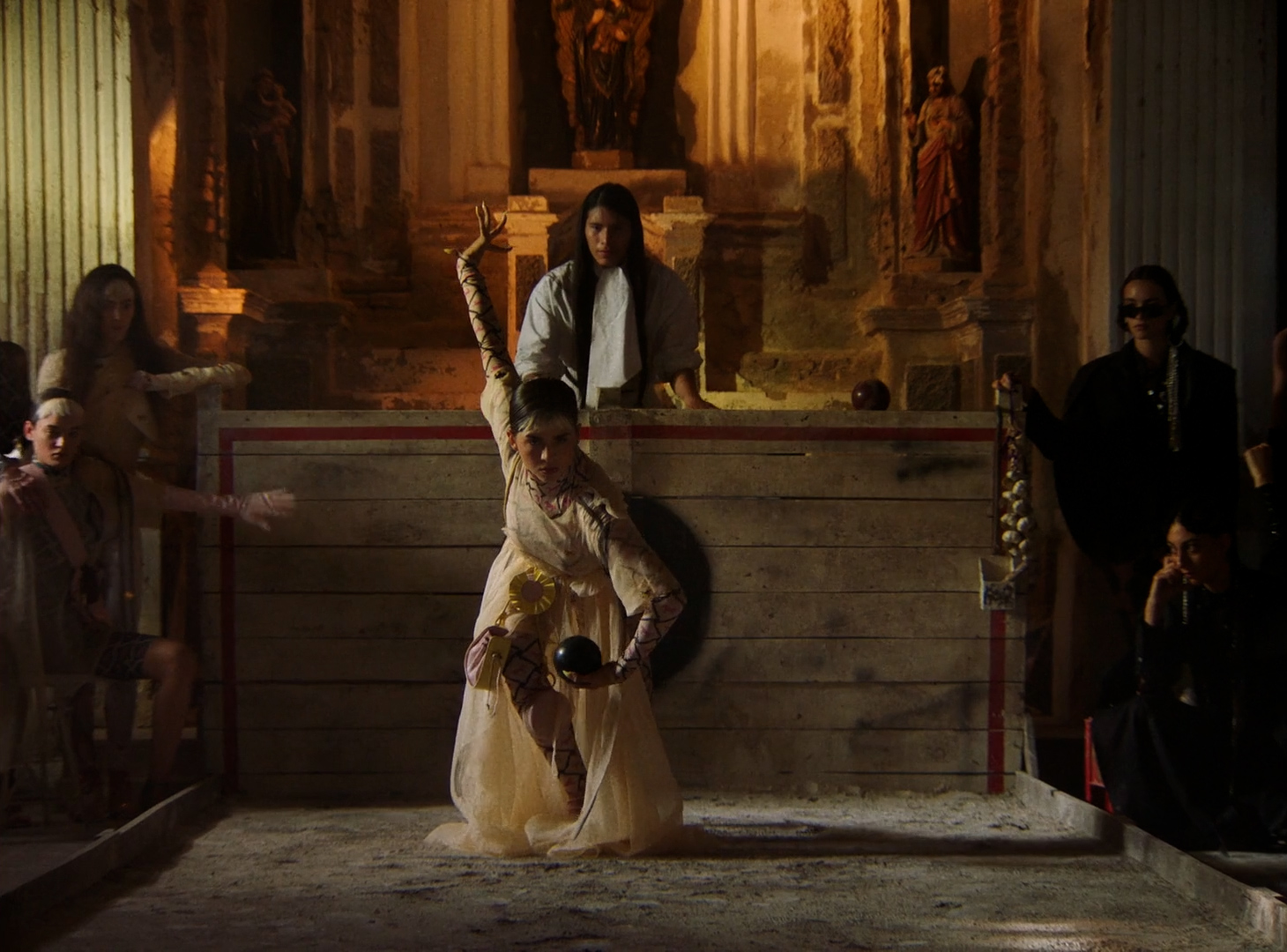