Having created some of the most iconic commercials in advertising working with Honda and Stella Artois as well as his KVFF films featuring John Malkovich and Harvey Keitel, Ivan has won practically every award in the industry. The most prestigious of which, the Fellowship Award for outstanding contribution to the production of commercials from the British Arrows, he won in 2011. Ivan’s human and cinematic storytelling has been showcased recently in his acclaimed television work with HBO’s ‘The Sleepers’ (2019), a gripping espionage drama set on the cusp of the ‘89 Velvet Revolution. 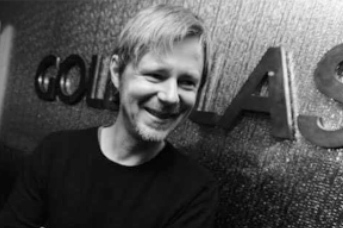 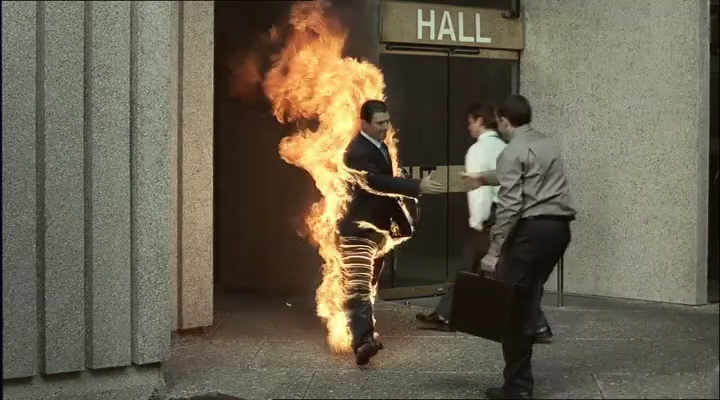 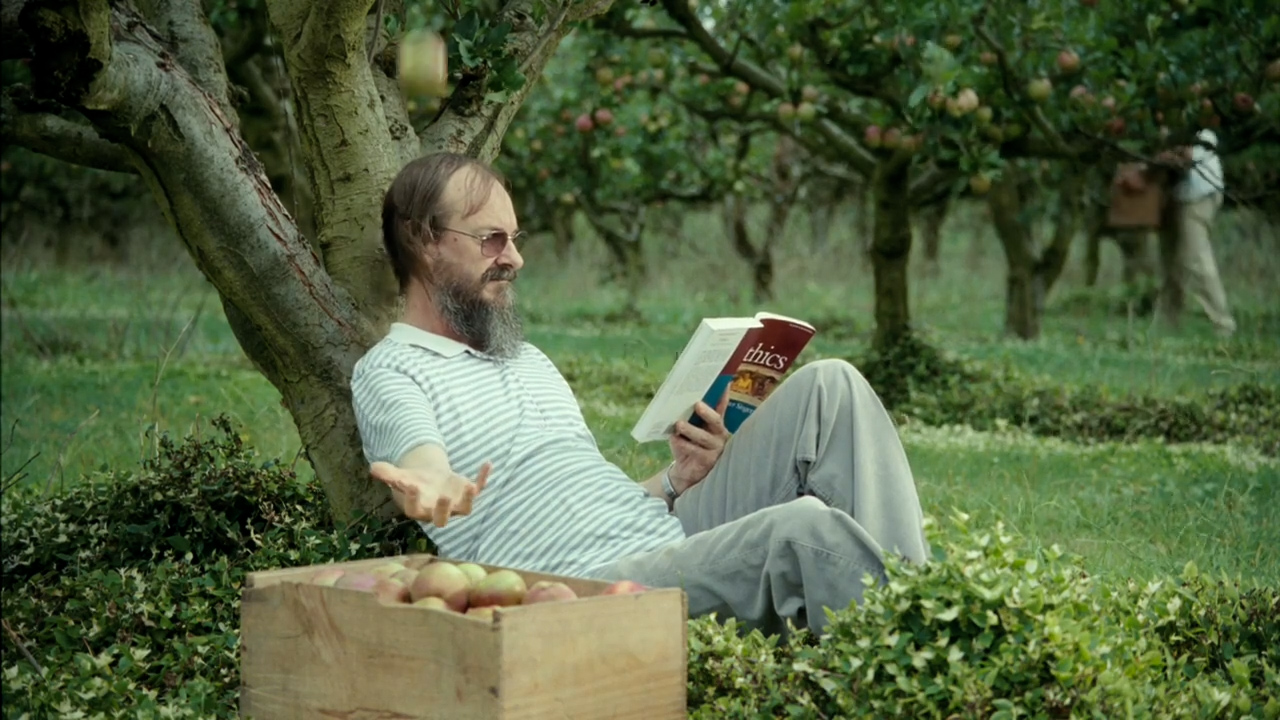 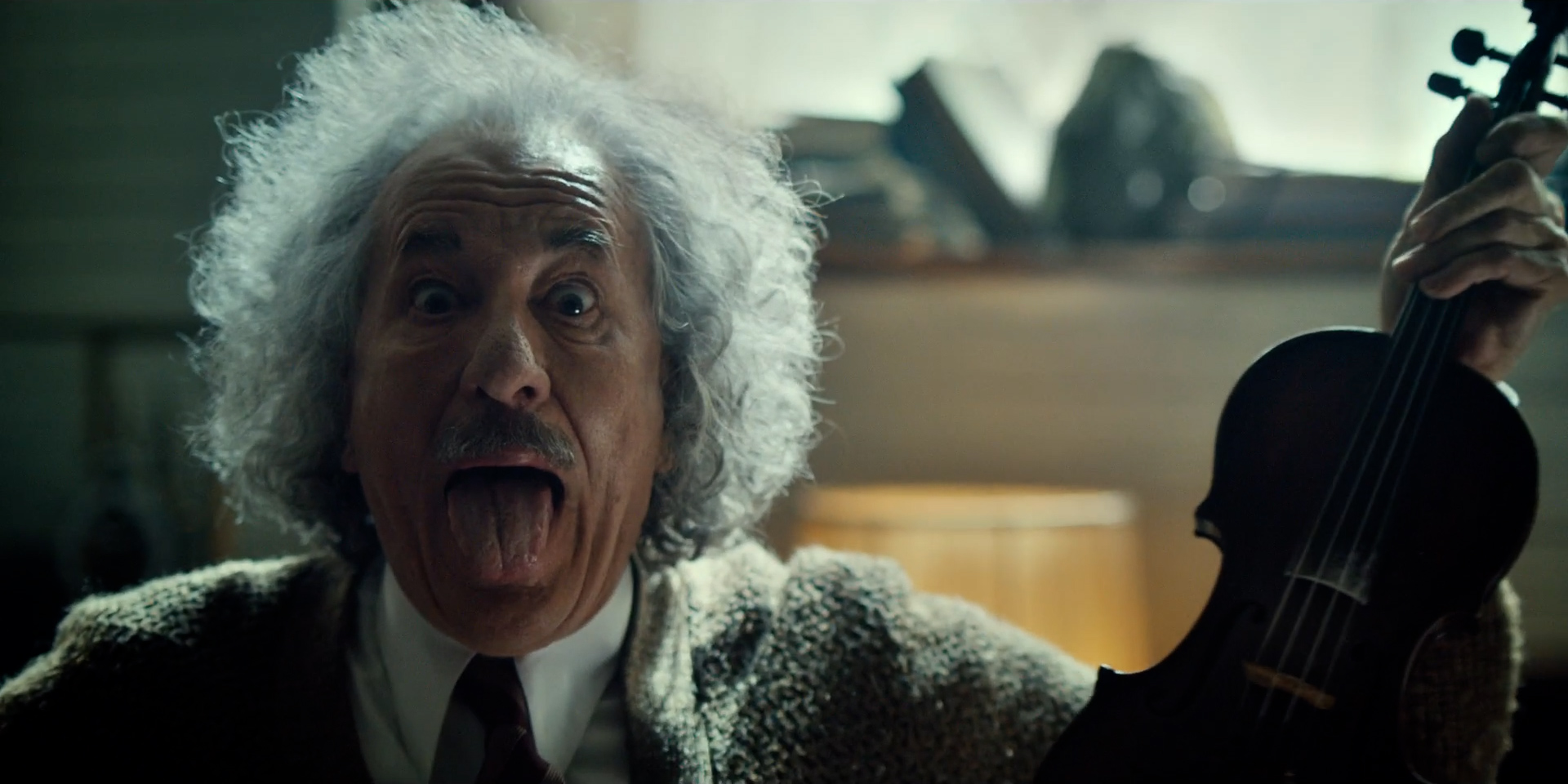 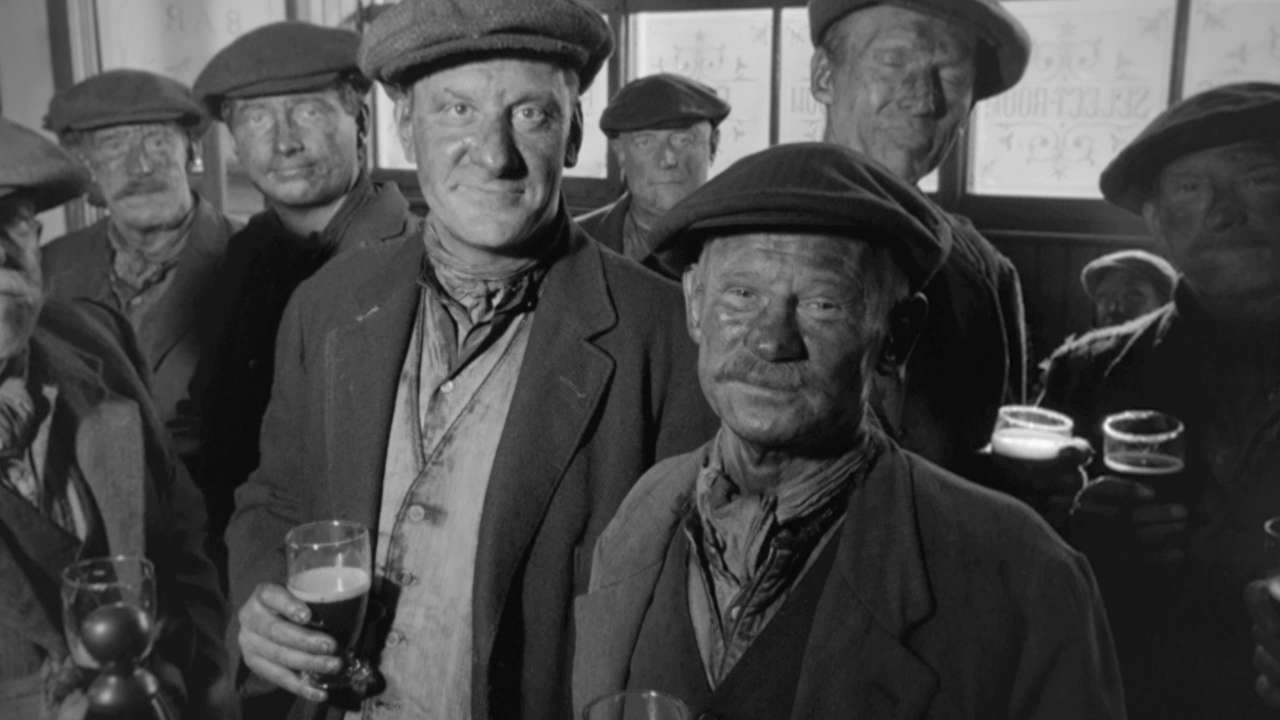 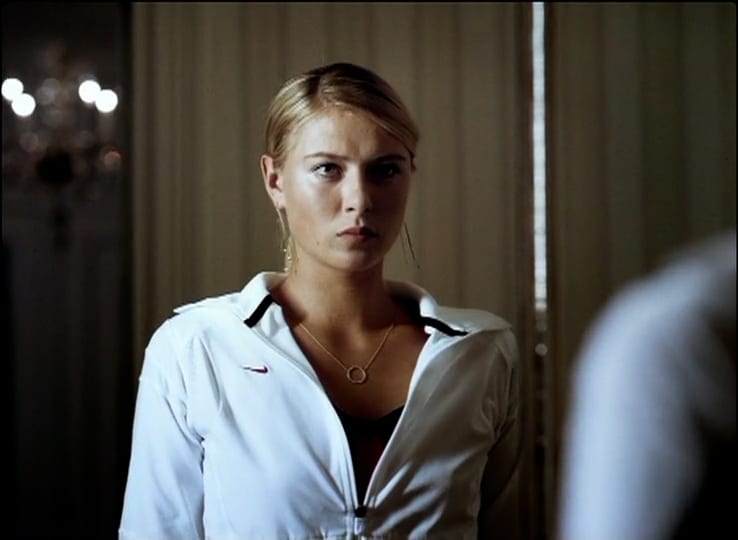 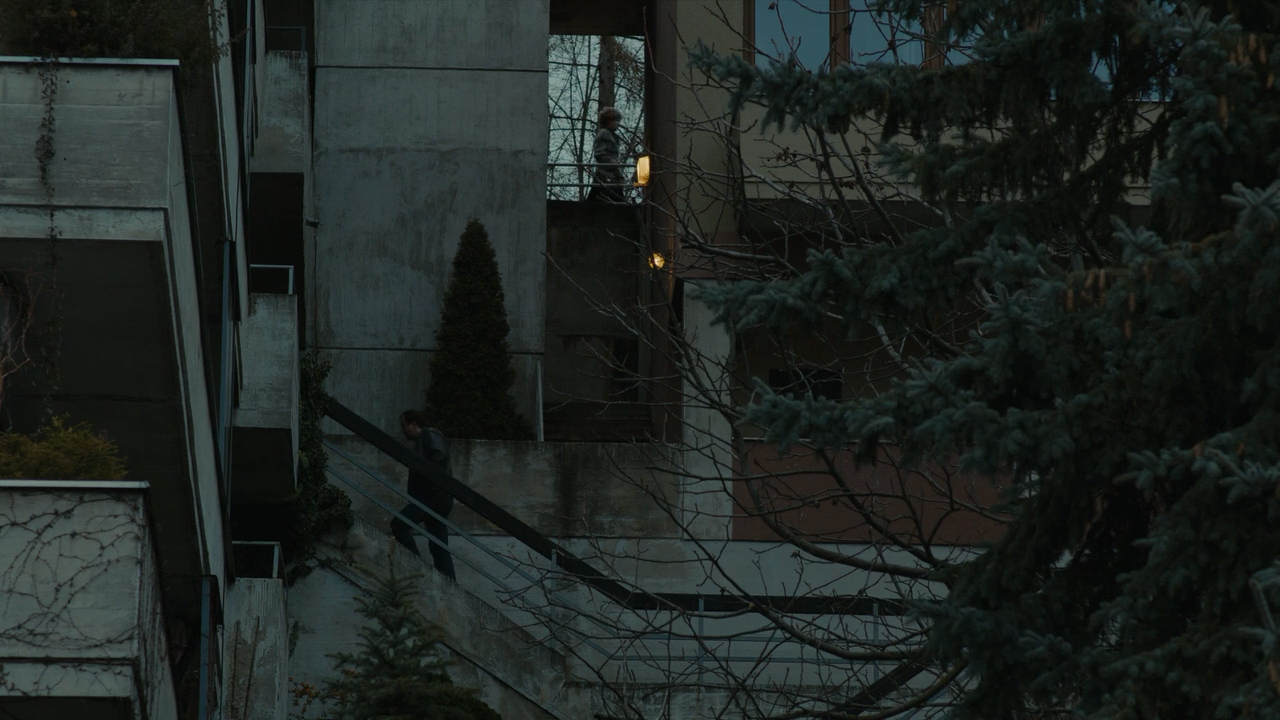 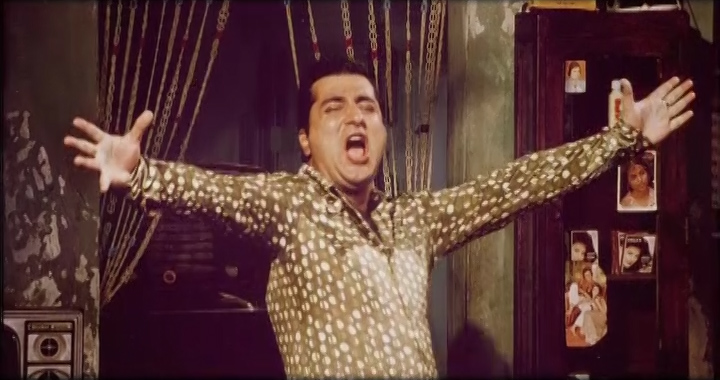 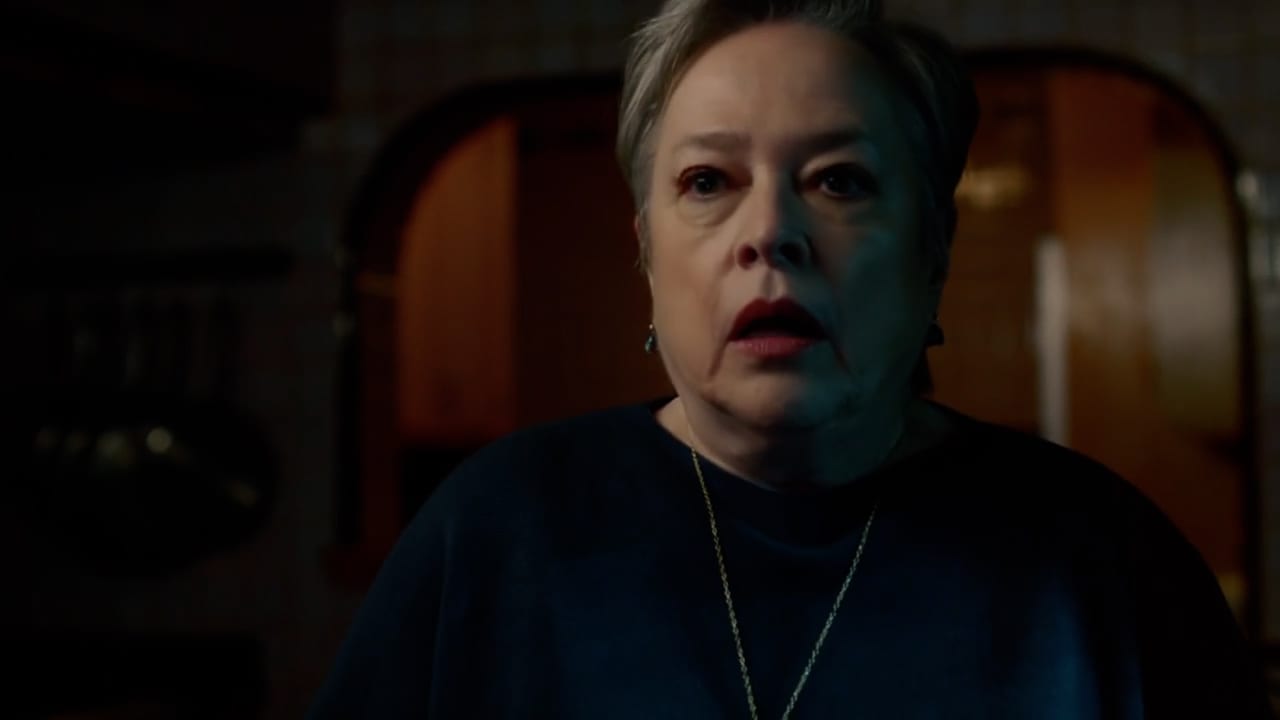 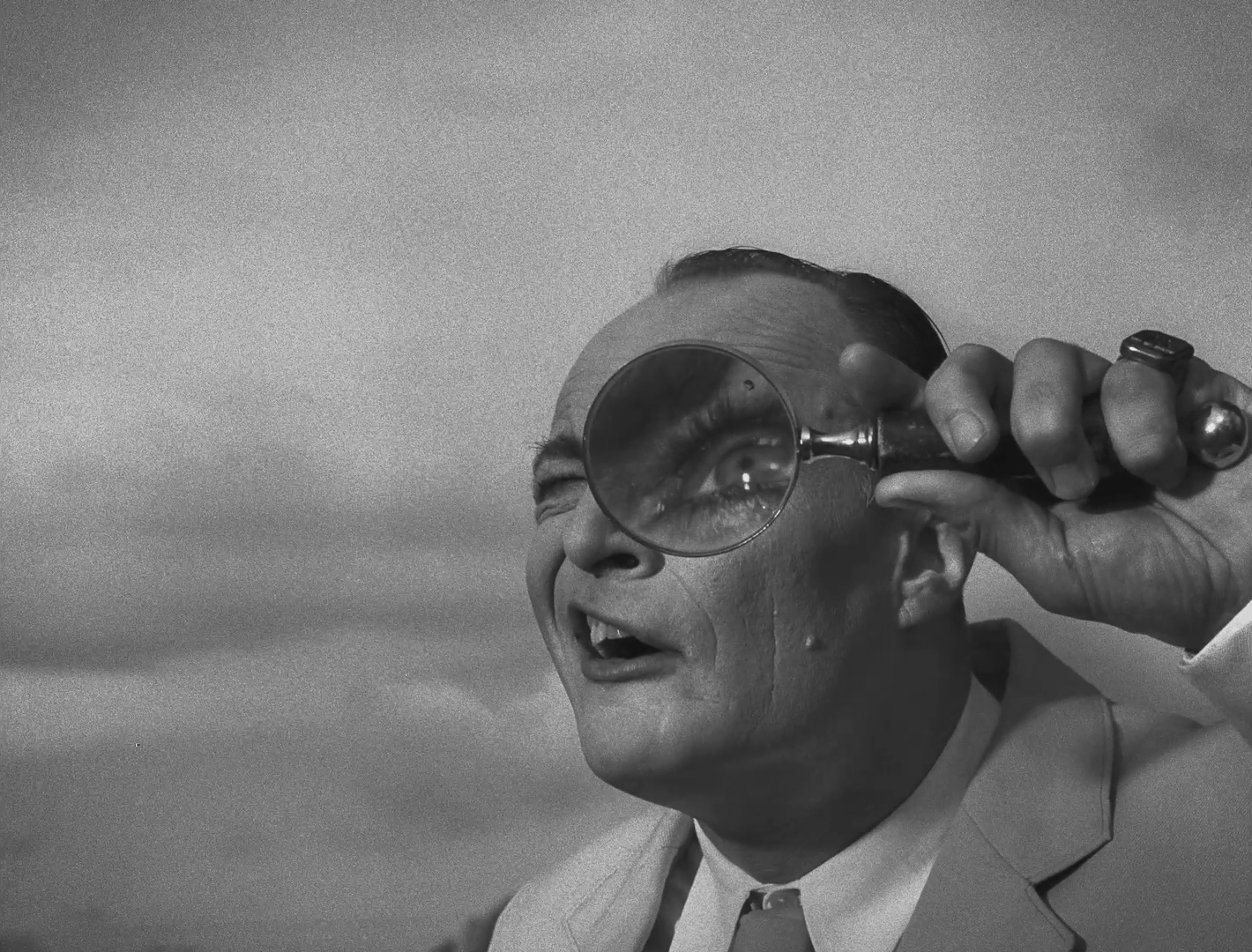 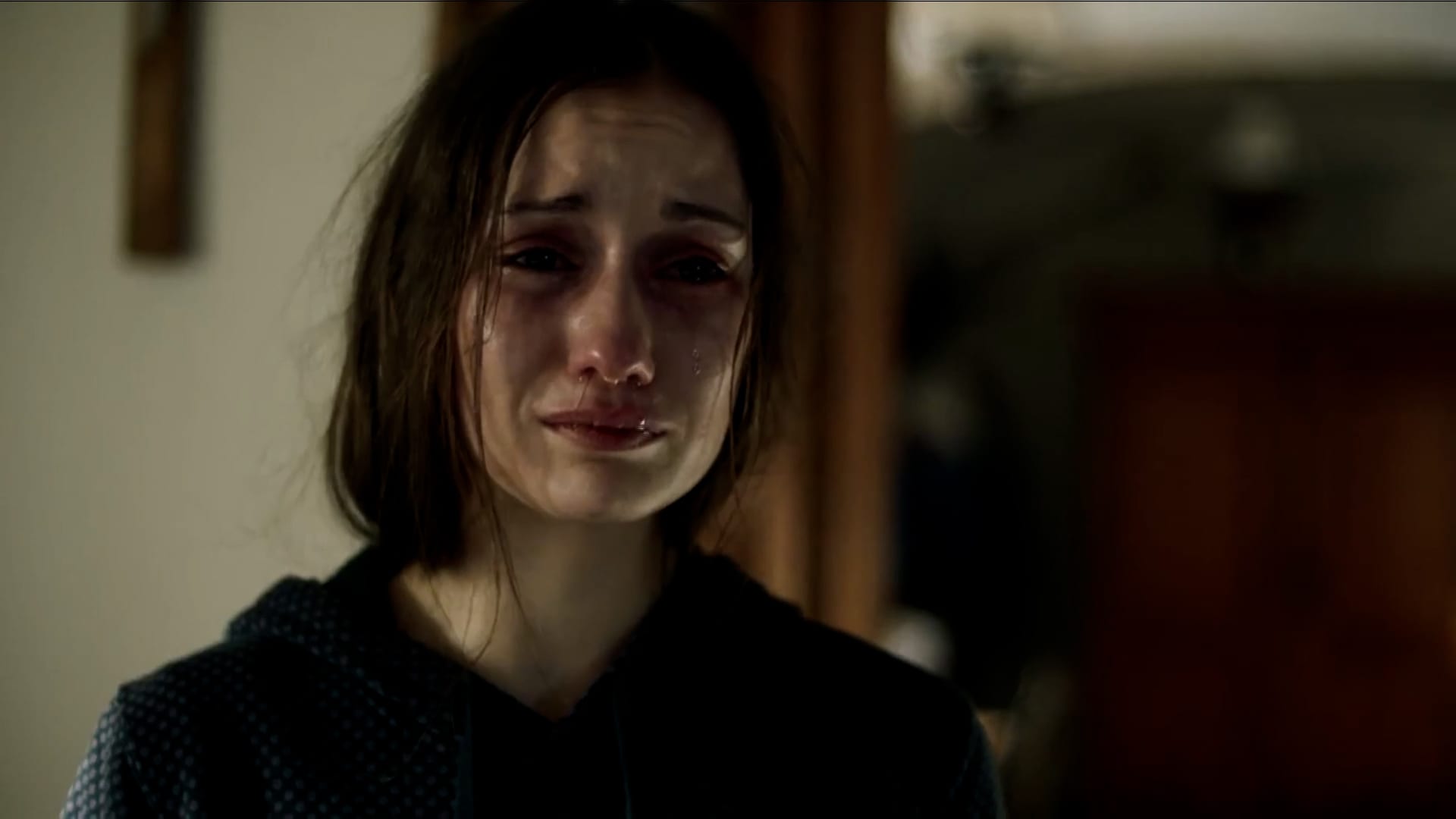