A leading visual storyteller with a unique sense of humour, Back’s work has been recognised at the highest level internationally. Winning an Oscar in 2010 for the darkly satiric short ‘The New Tenants’, he is just as noted for his commercial work, having worked with many of the world’s biggest brands and agencies. Named in the Gunn Report several times, his famous work includes the charming ‘Smallest Bar in the World’ for Amstel, Citroen’s brilliant ‘Dog Stretching’, the ugly duckling to ‘Swan’ tale for Audi, the smart Land Rover ‘7th Wheel’, D&AD winning short films ‘Big Bear’ and ‘Here’s to Twinkle’ for Chivas Regal, and not forgetting his legendary ‘Beep’ campaign for Viagra, the most awarded ad globally that year, which hilariously got round regulations by using the little blue pill to beep out characters talking about its effects. 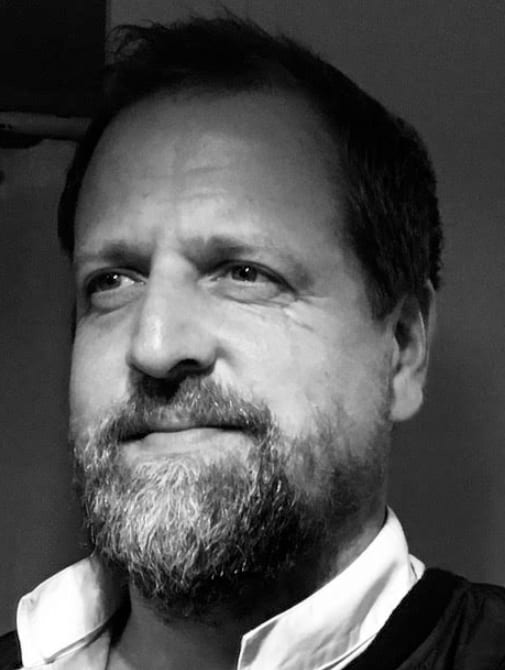 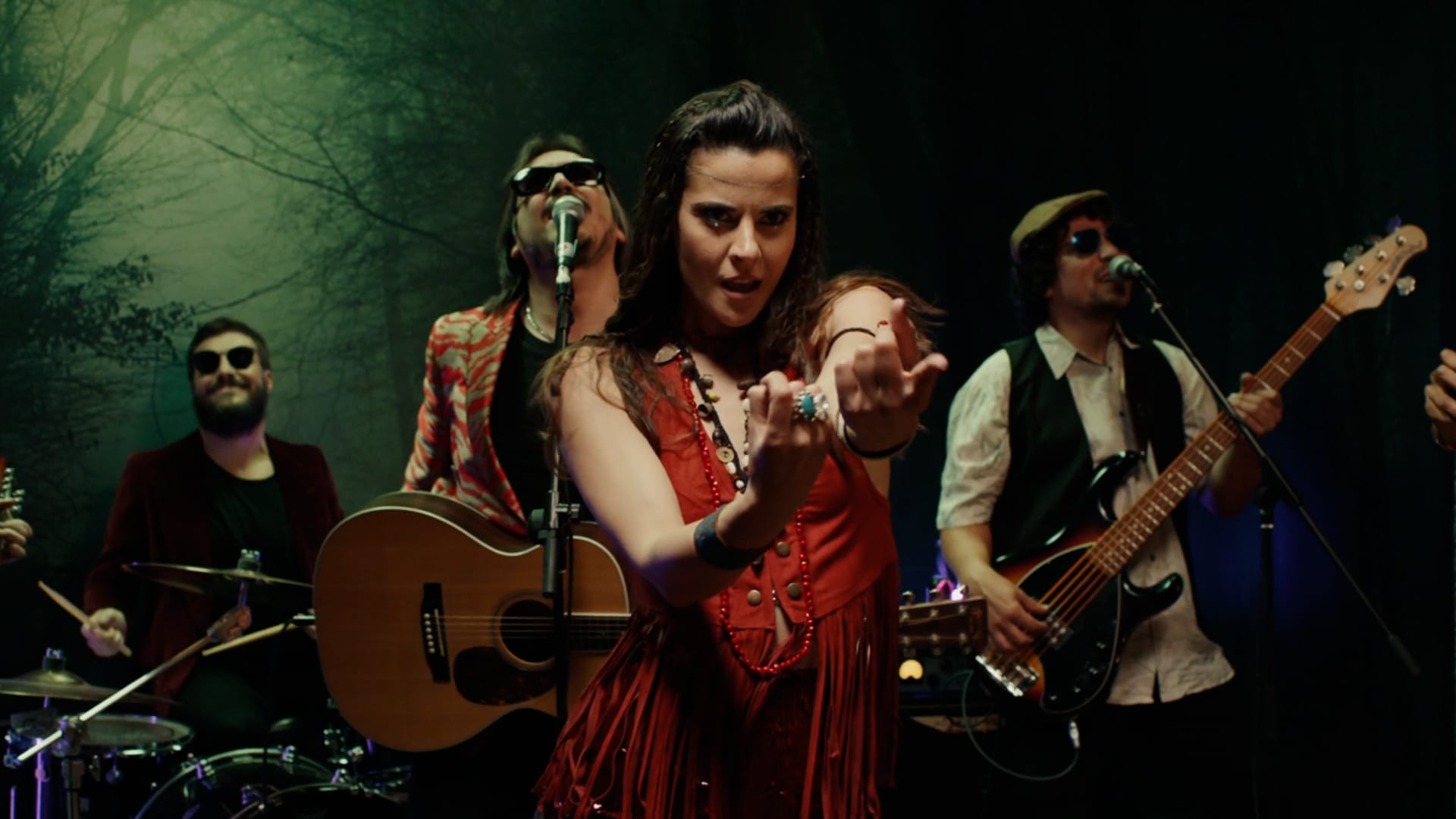 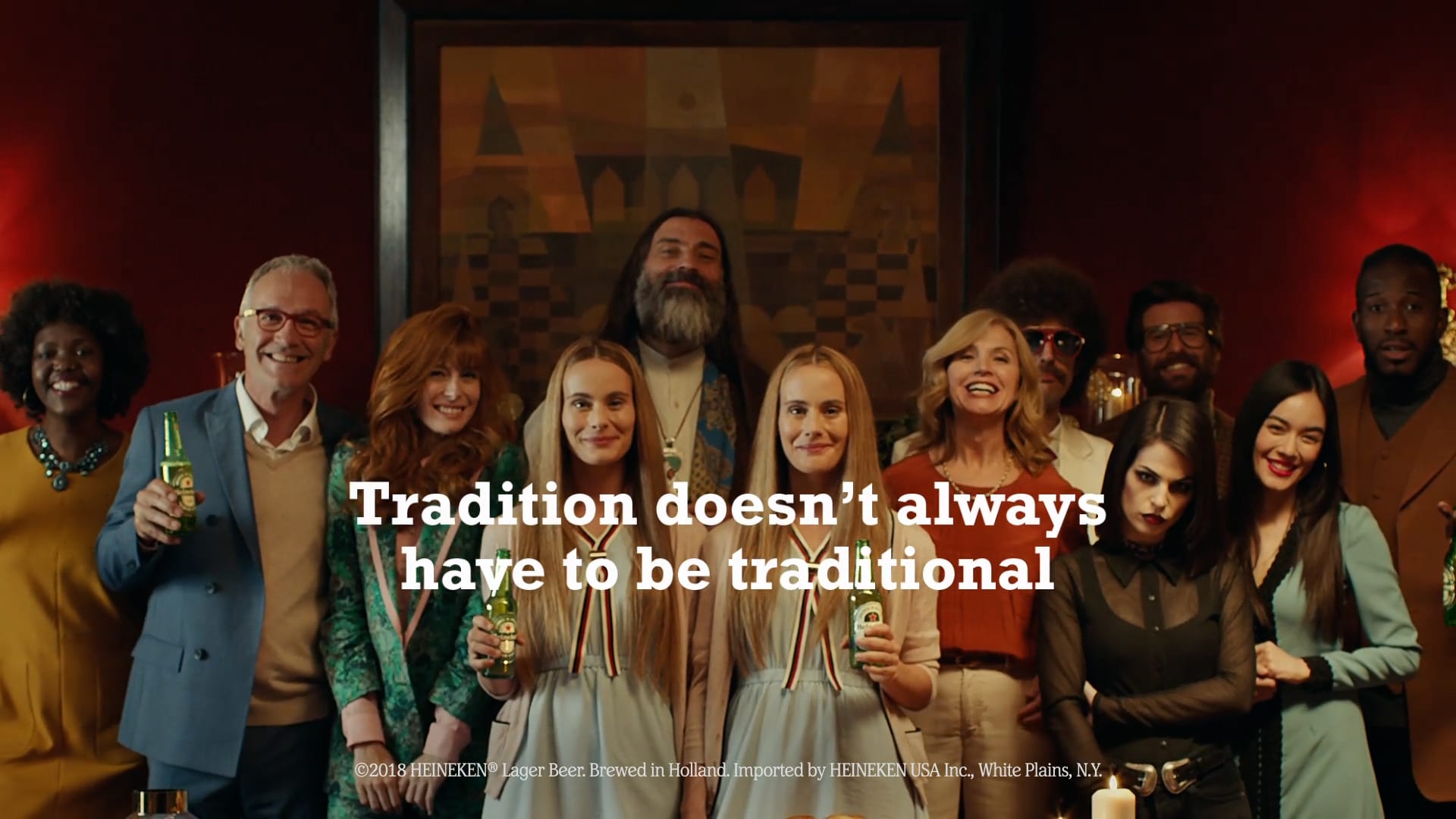 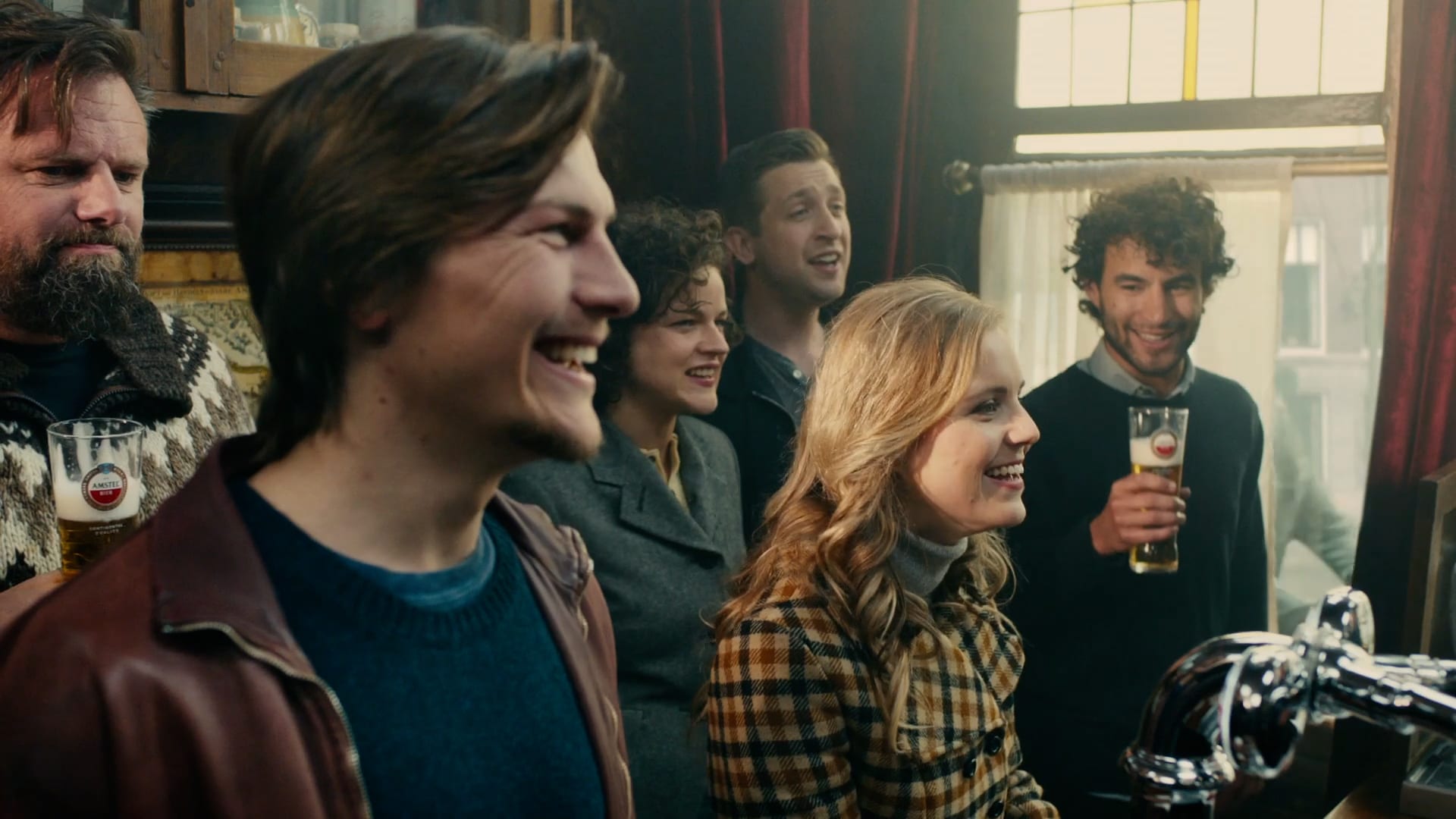 The Smallest Bar in Amsterdam - Amstel
Joachim Back / Commercial 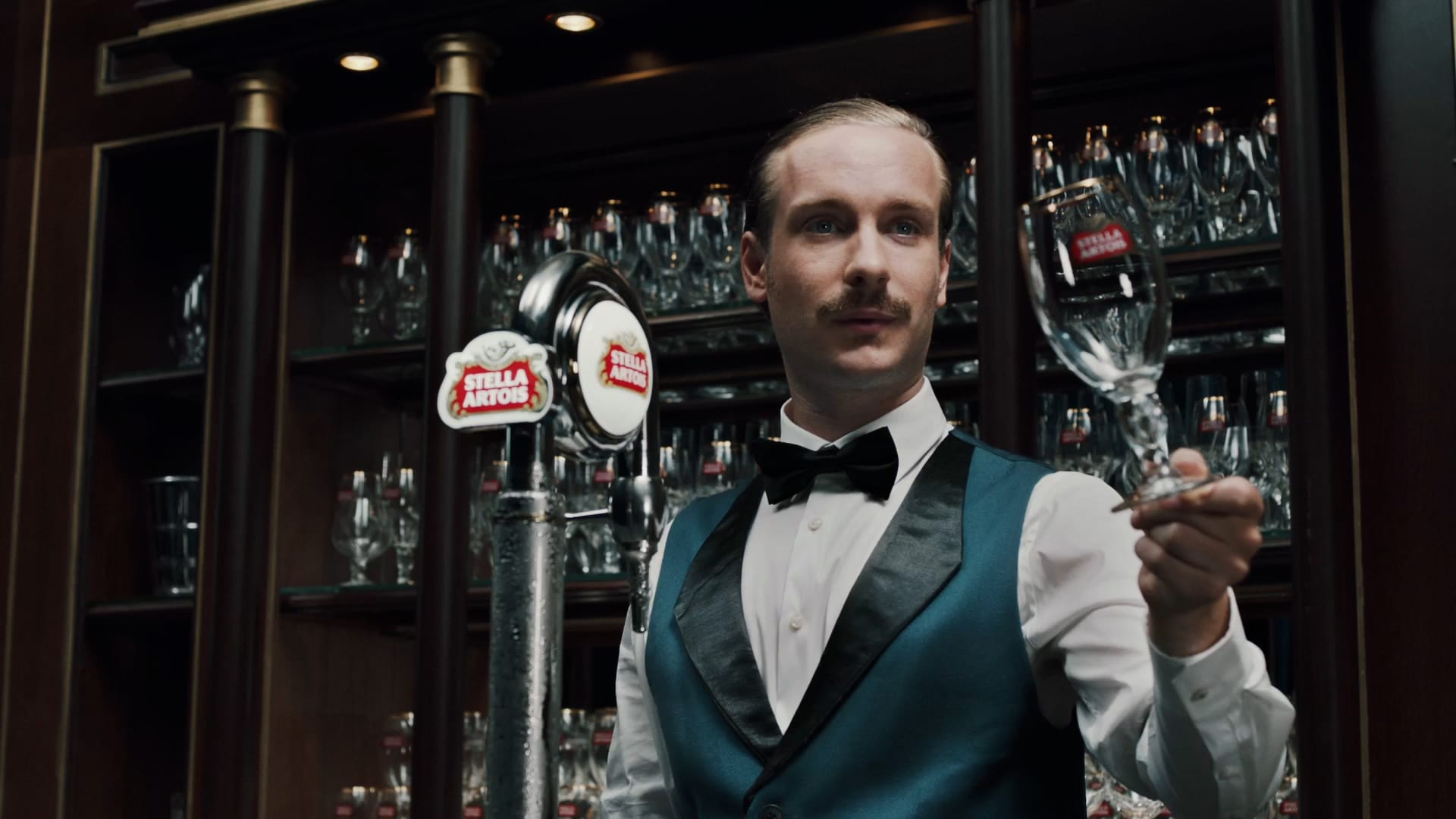