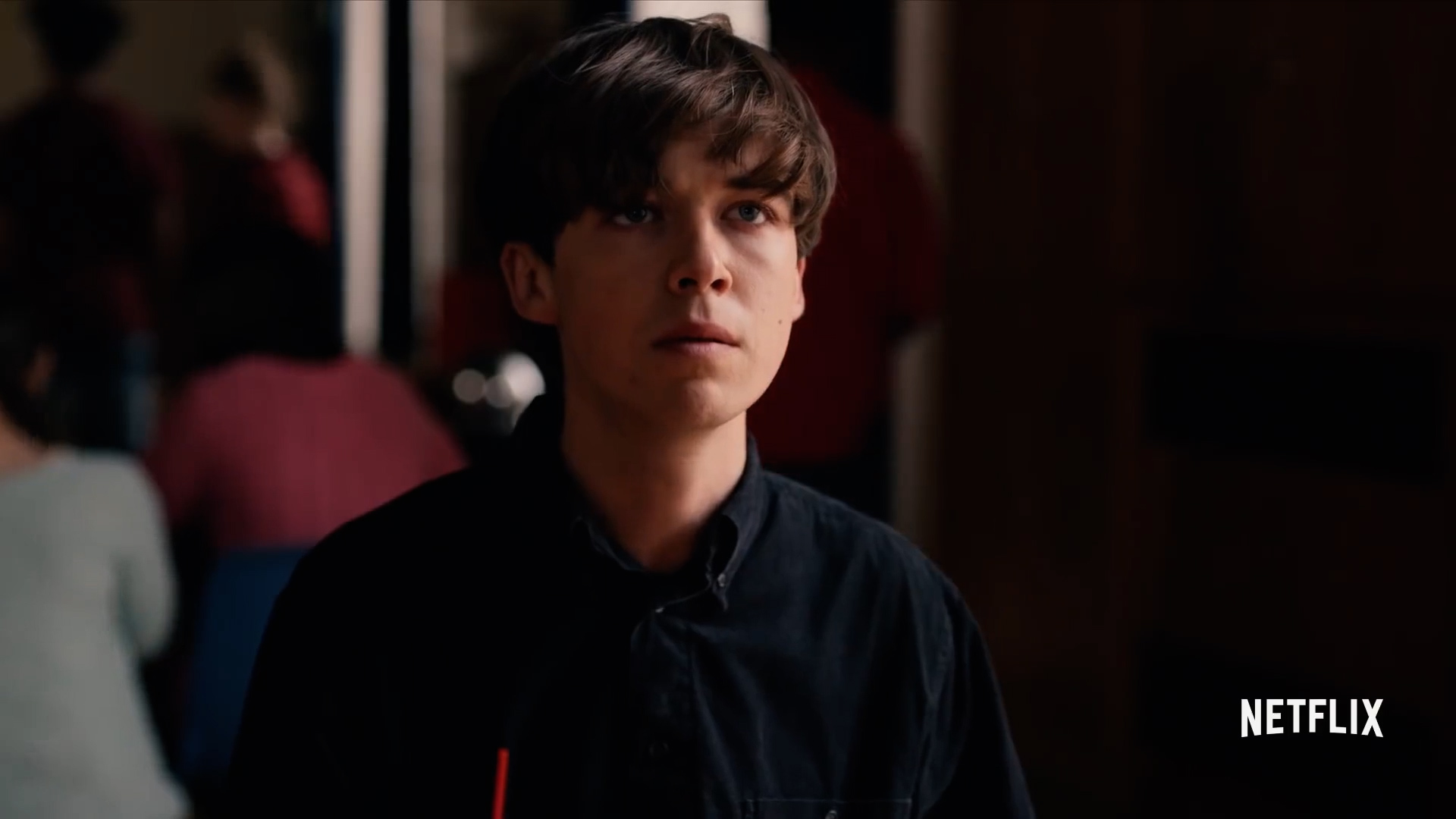 Jonathan is the creator, director and Exec Producer of the Netflix Original Series “The End Of The F***ing World” and “I’m Not Okay With This.” He meticulously crafts the world he brings to the screen with an eye for art direction, cinematography and typically British sense of dark comedy. Often having an indie-movie- quality, his films are cinematic, funny and packed with narrative. Most recently, he has been tapped to shepherd new film and television adaptations of Power Rangers for Netflix, and to direct the Amazon original film Fred & Ginger. 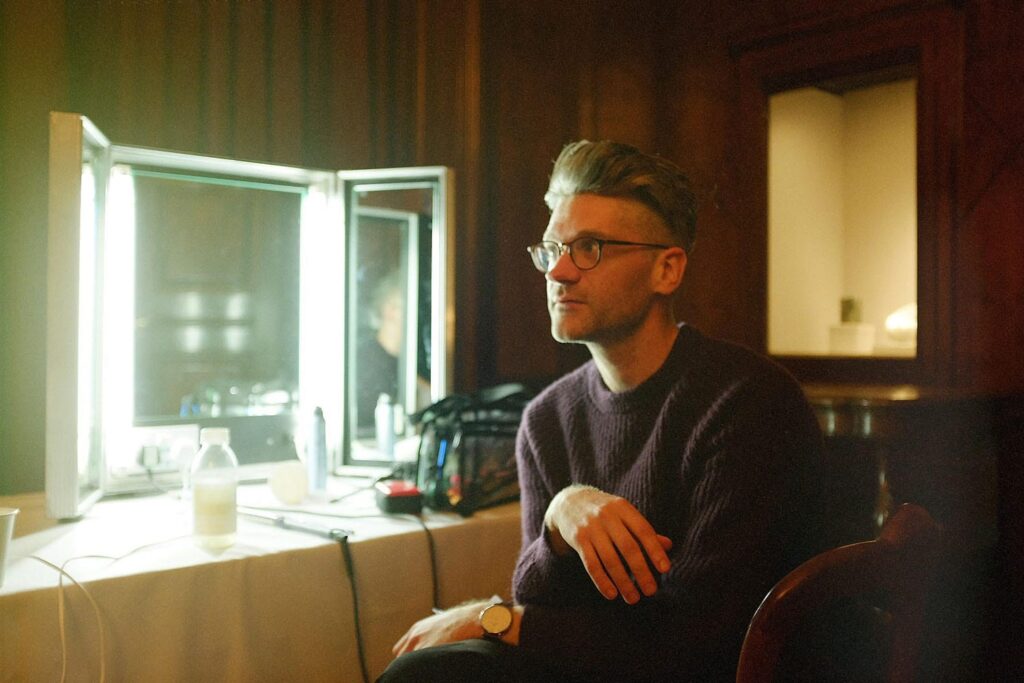 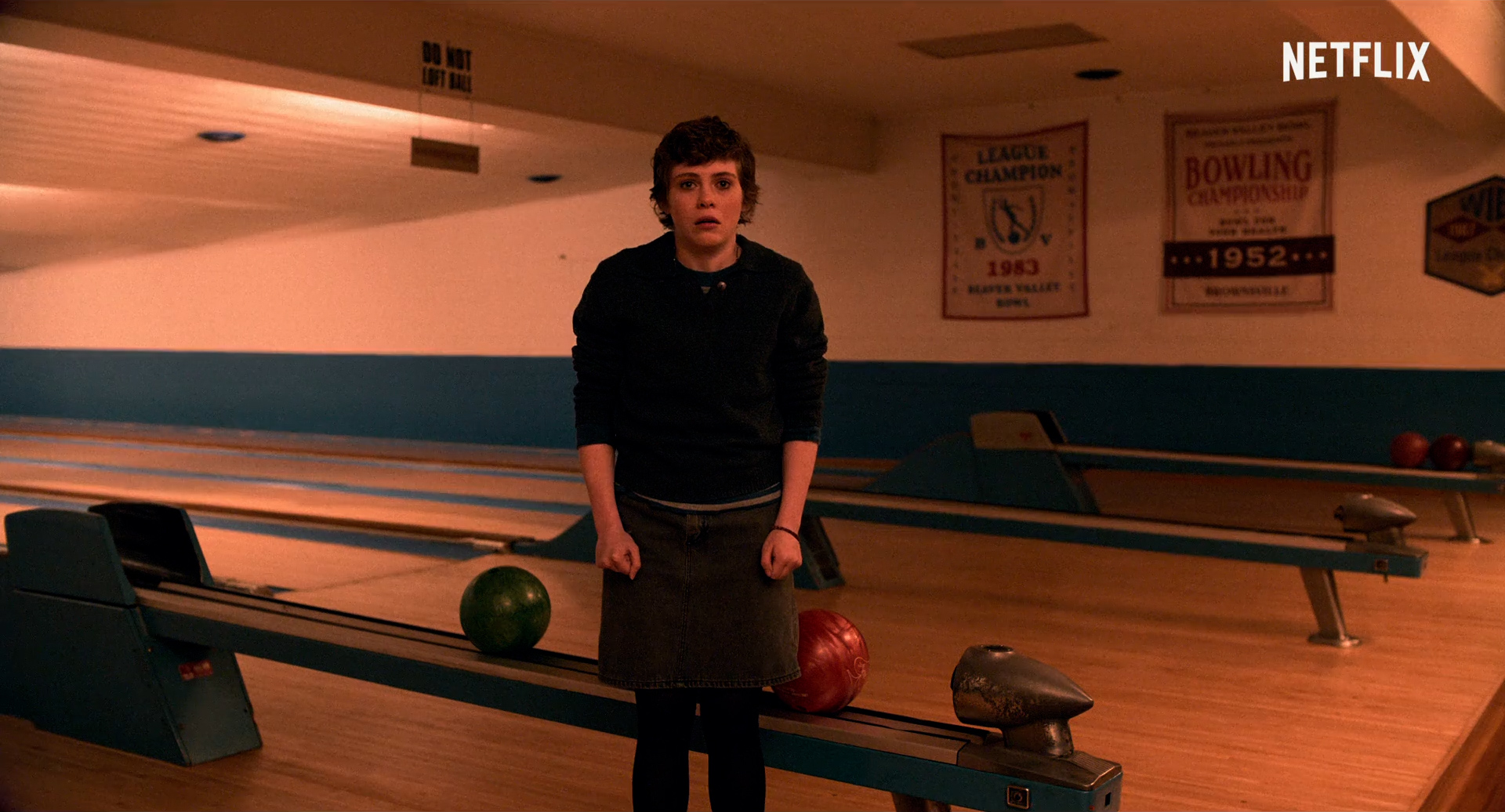 I Am Not Okay With This - Netflix
Jonathan Entwistle / Film & TV 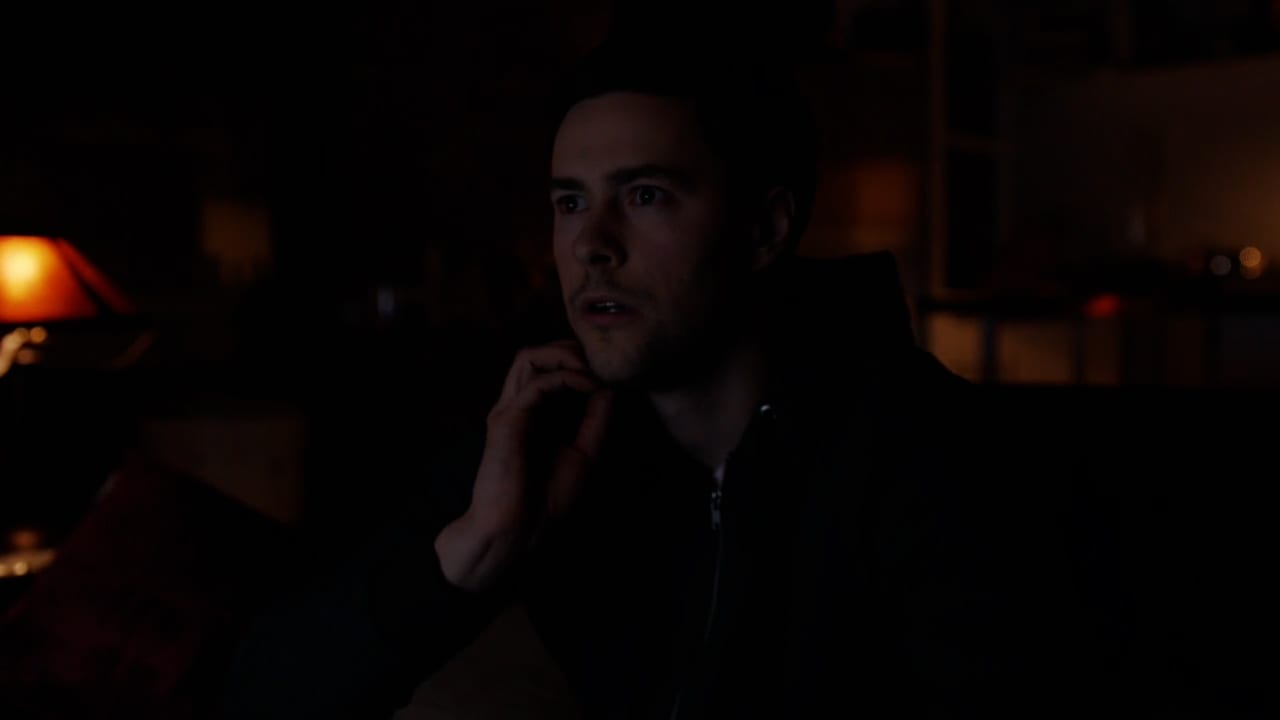 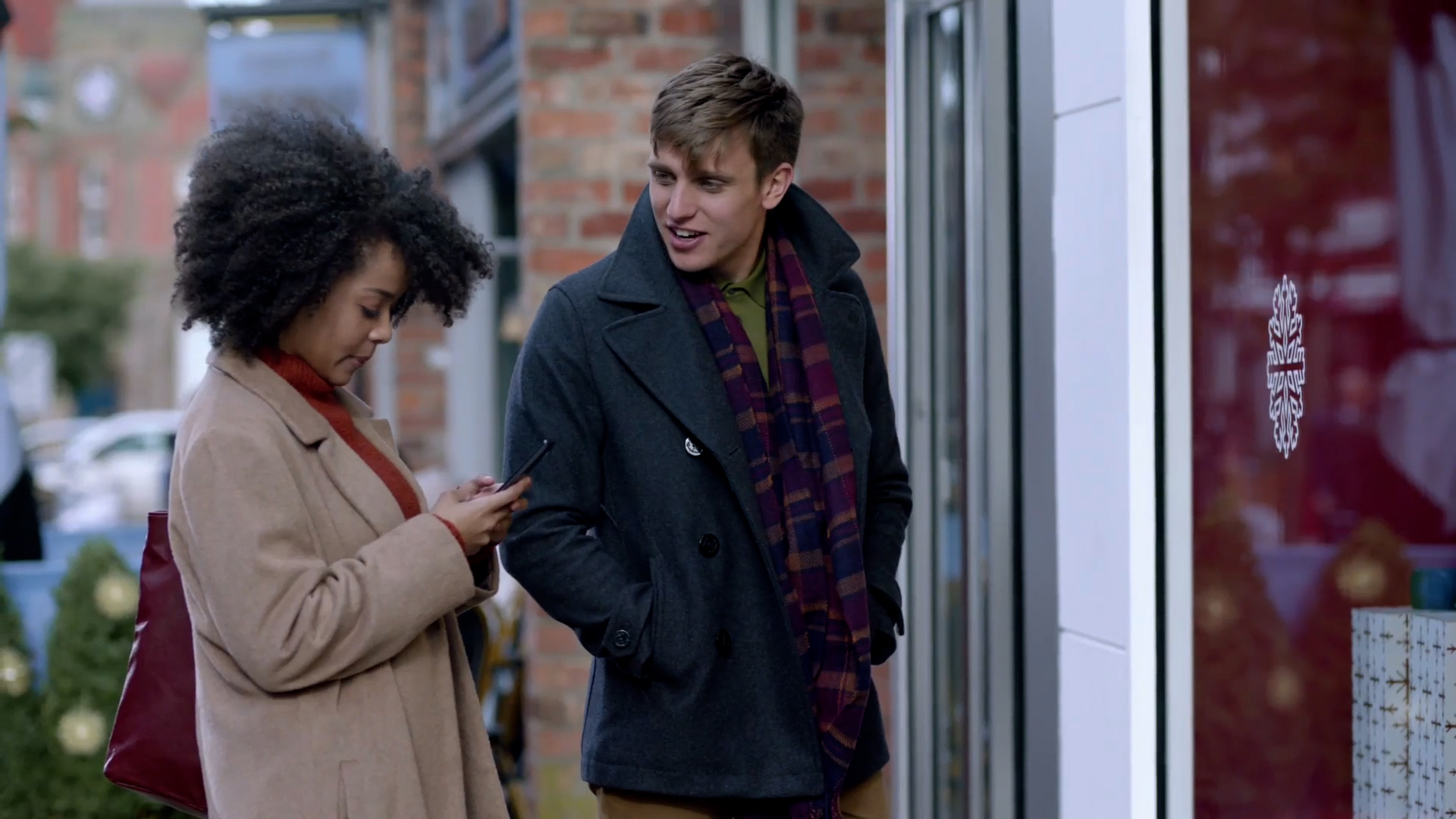 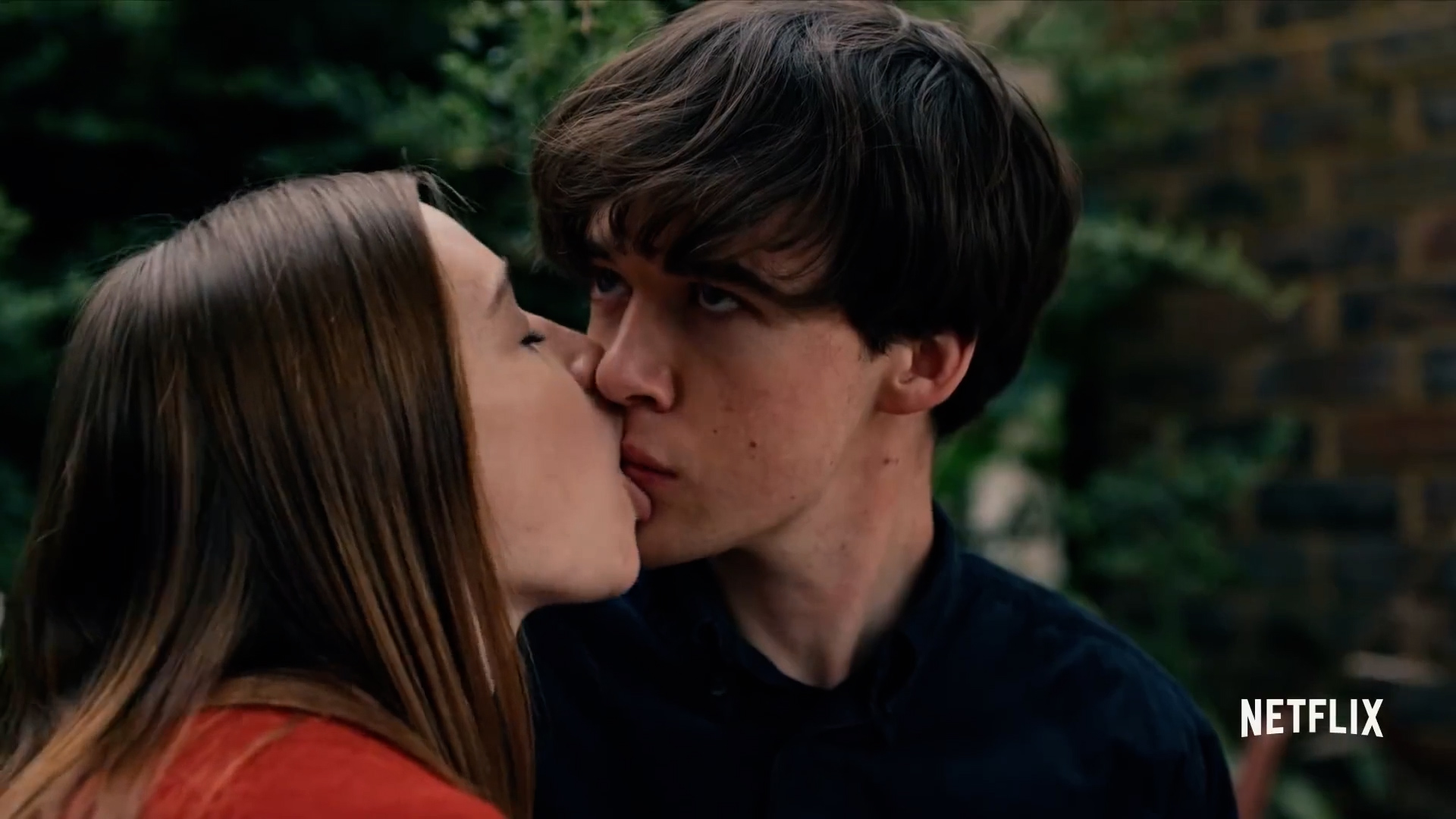 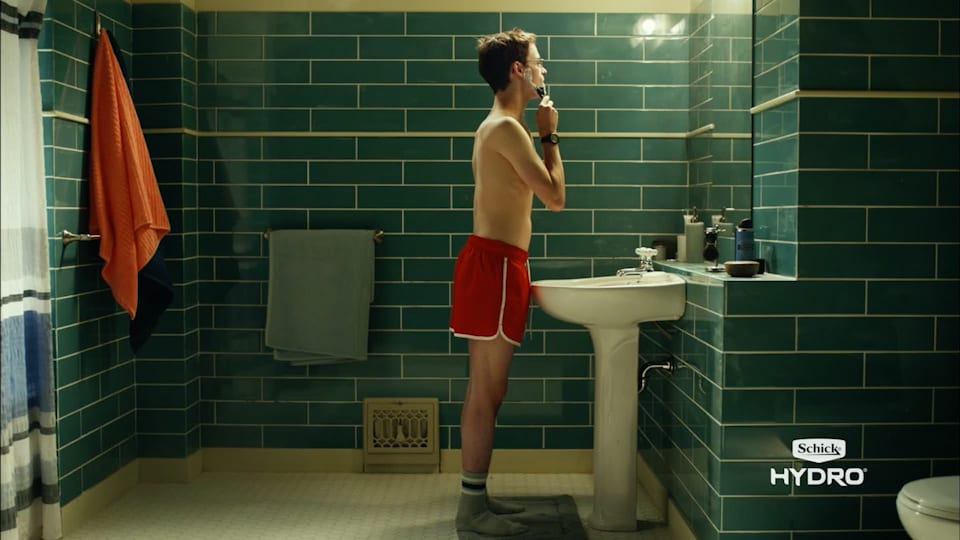