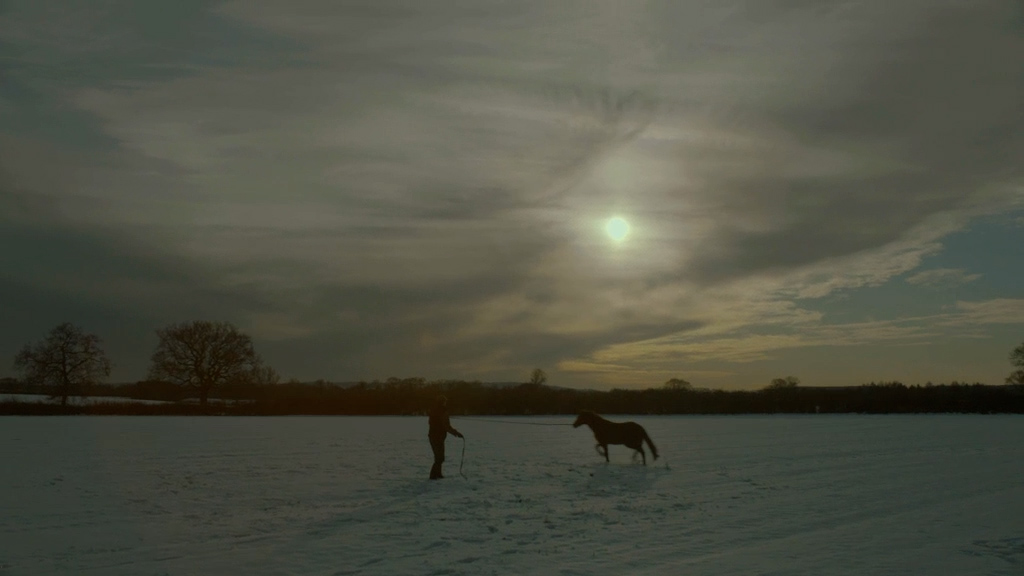 Ricardo Jones is a Brazilian film director based in Los Angeles and founding partner of Stink São Paulo. His work as a director has brought stories to life for brands including Nike, Leica, Ikea, Apple, and Netflix. In 2016, ‘Blood’ for Bodyform made the news for breaking the period commercial clichés and approaching menstruation from a whole new perspective. ®Jones has won numerous prestigious awards including the Cannes Lions Grand Prix in Film, two Yellow Pencils in Film Craft, and two gold Clios, among others. ®Jones is represented world wide by Stink Films. 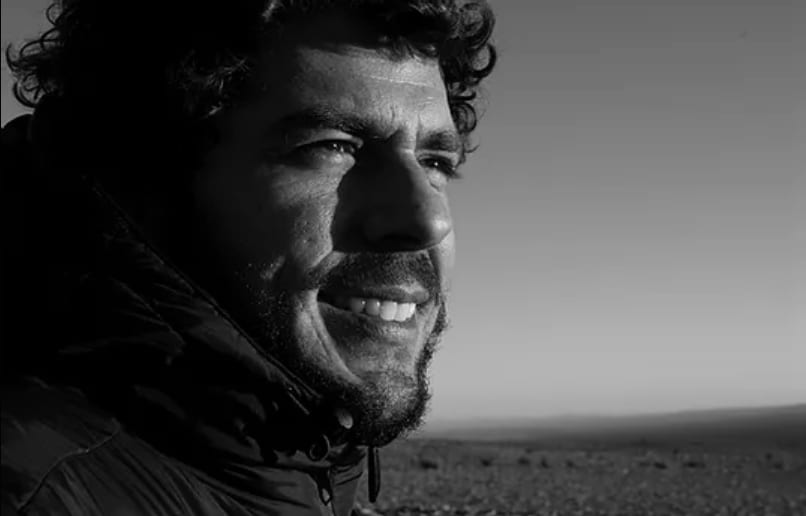 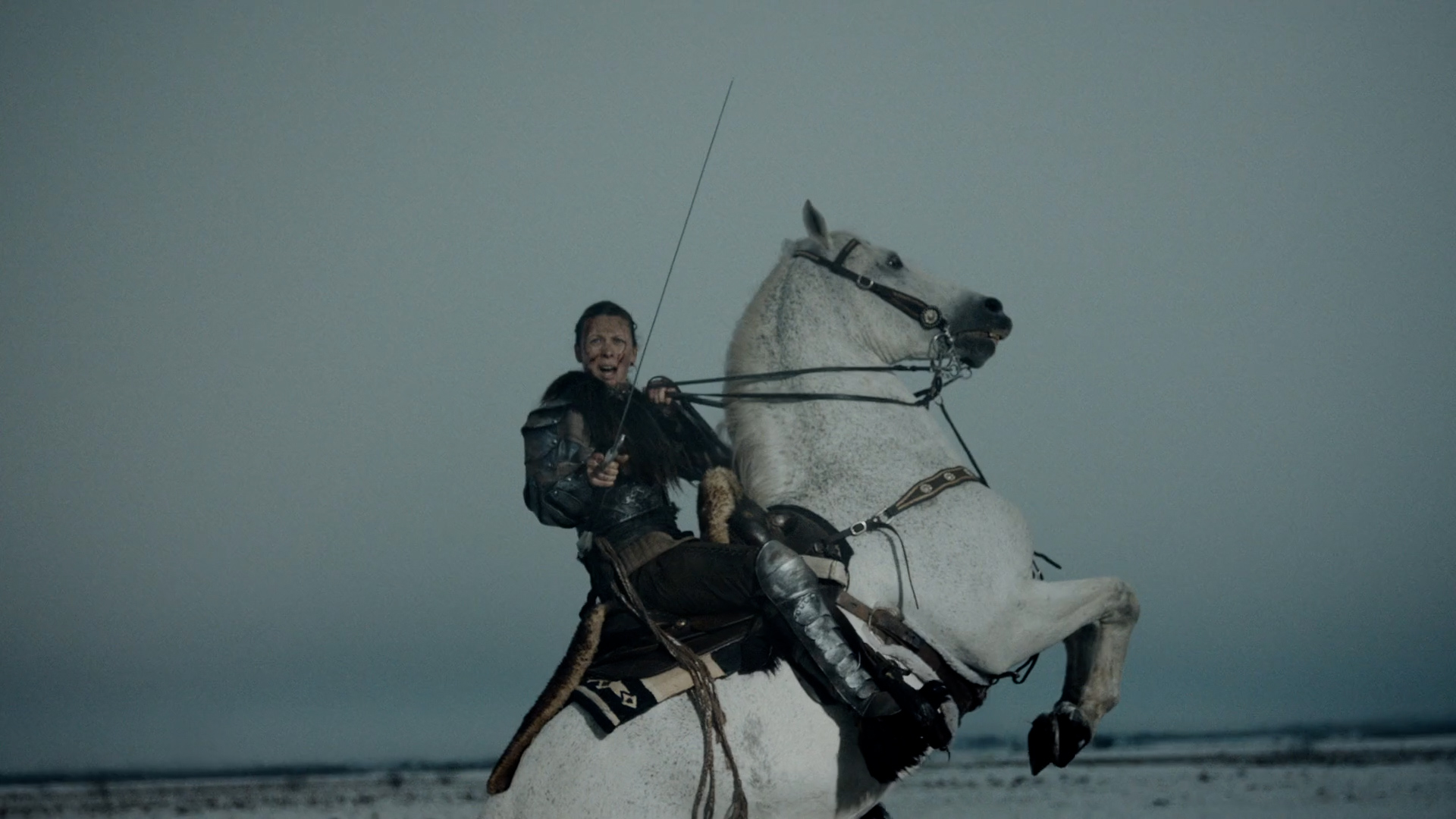 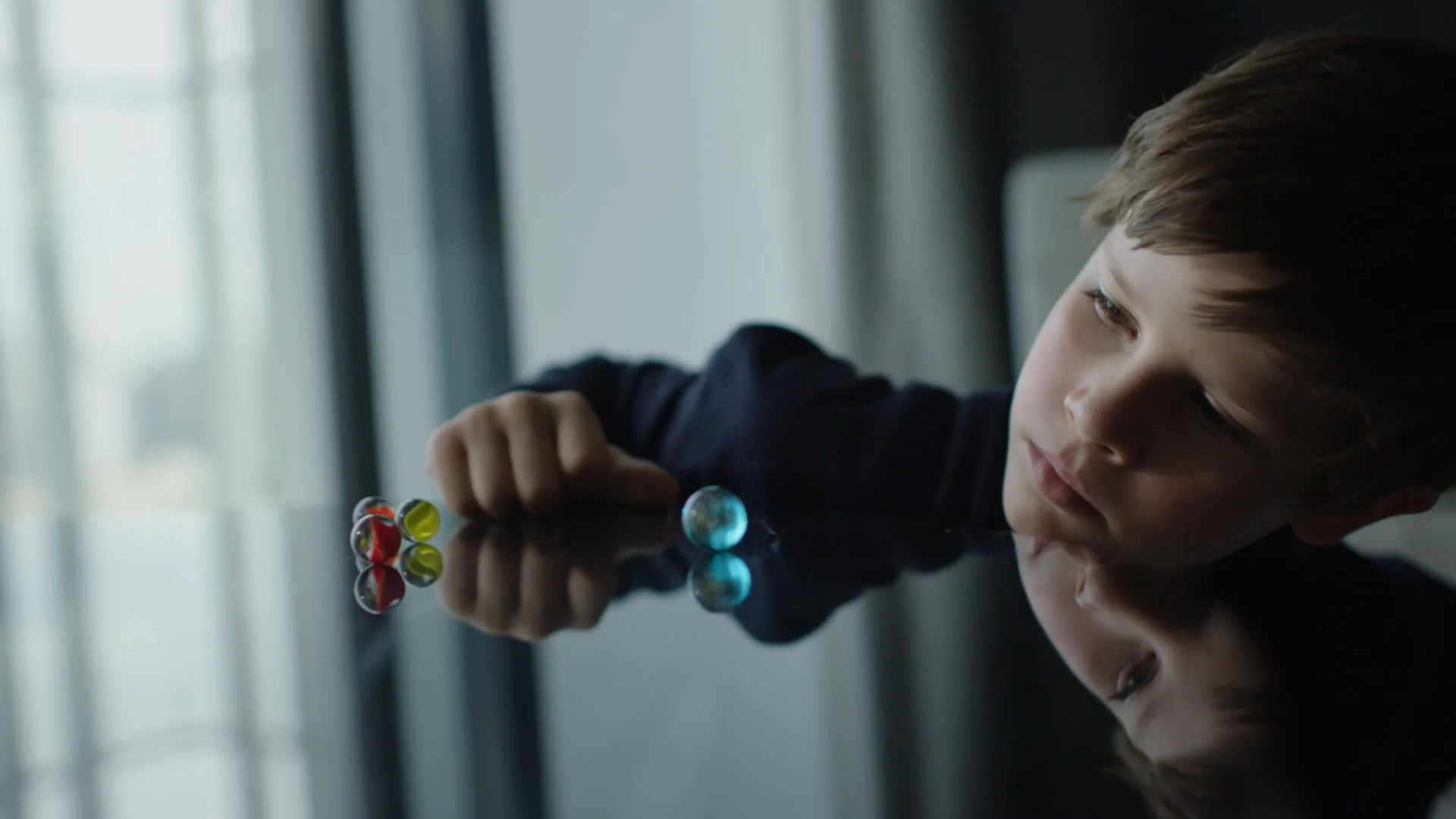 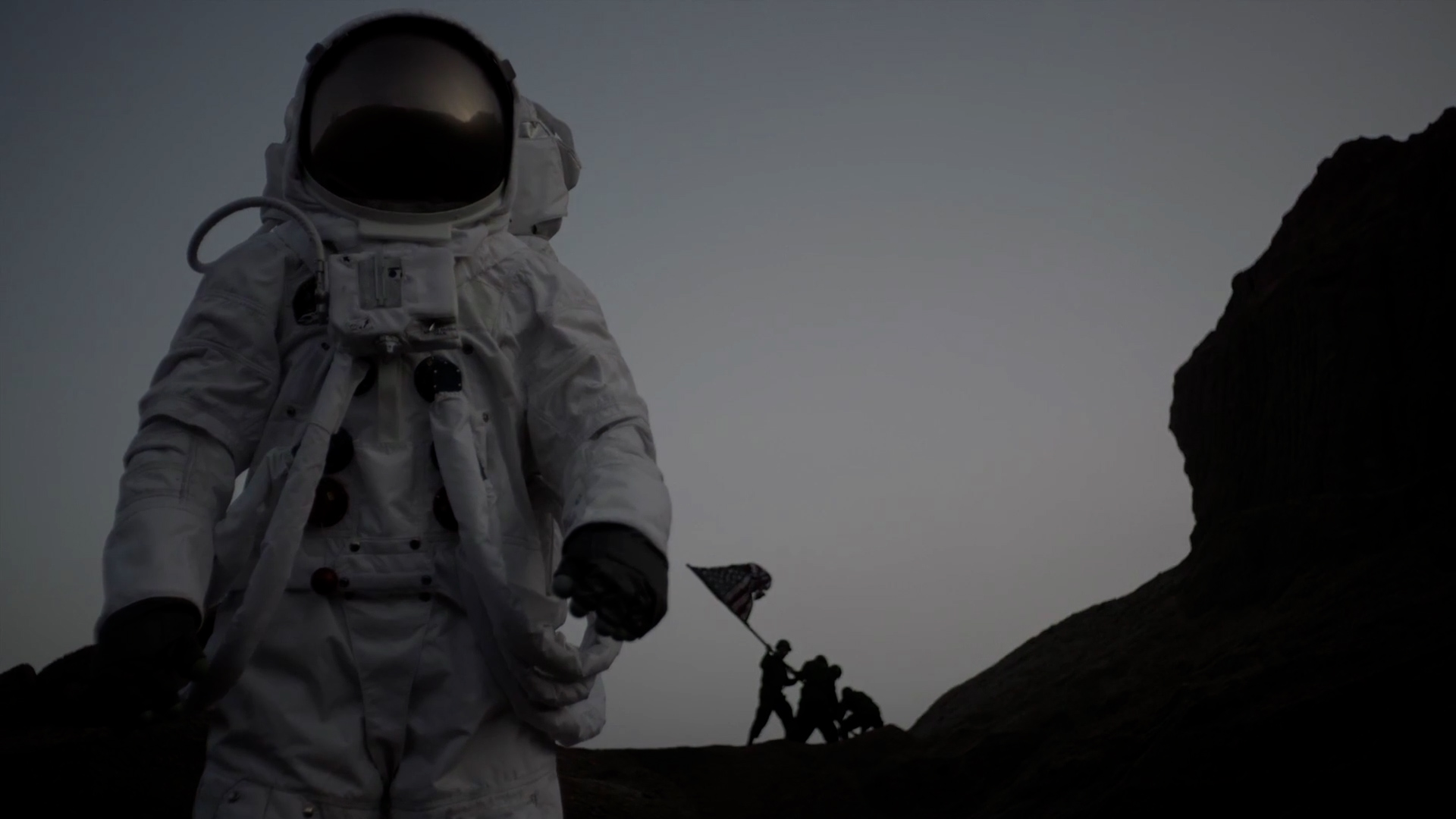 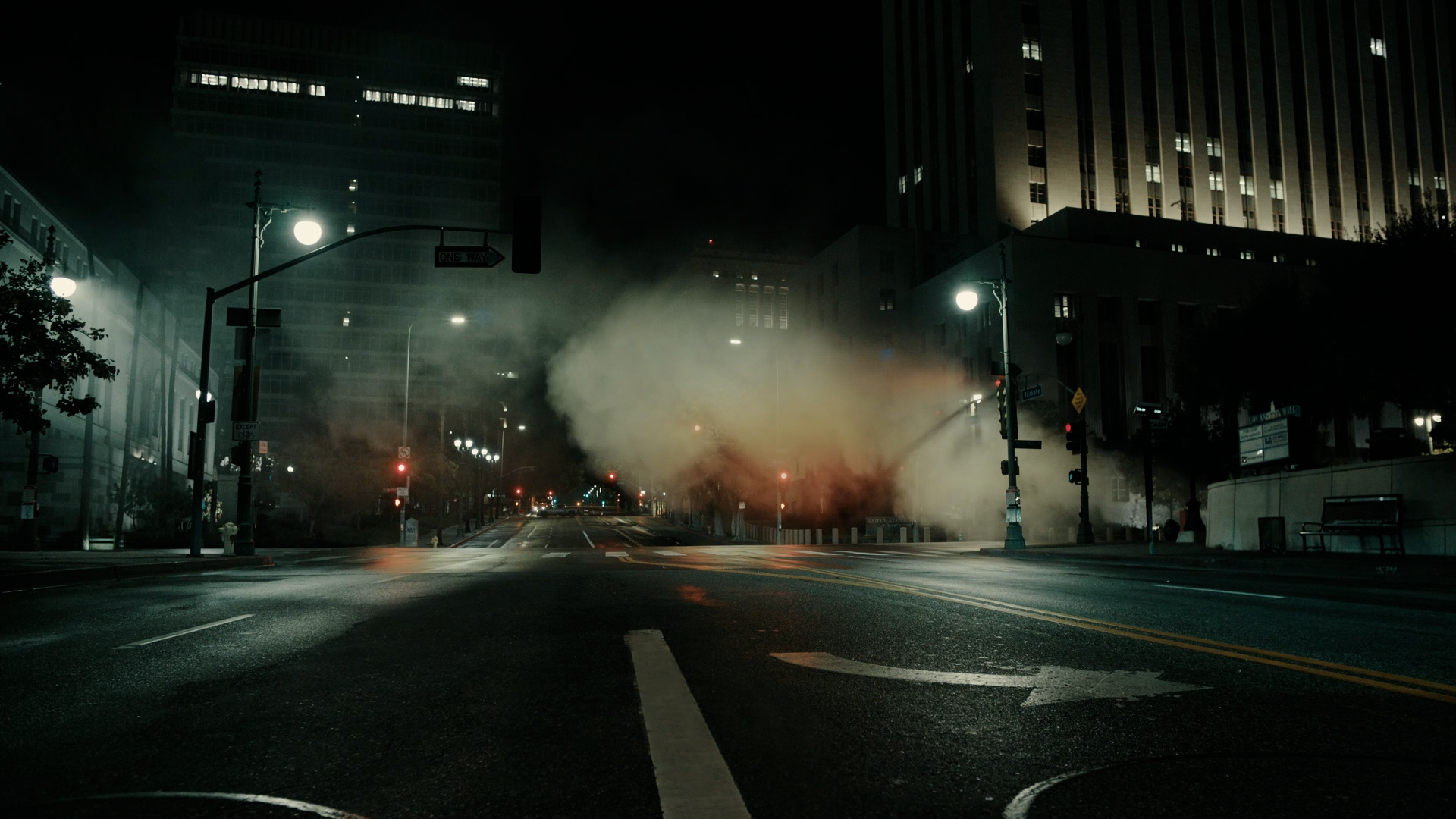 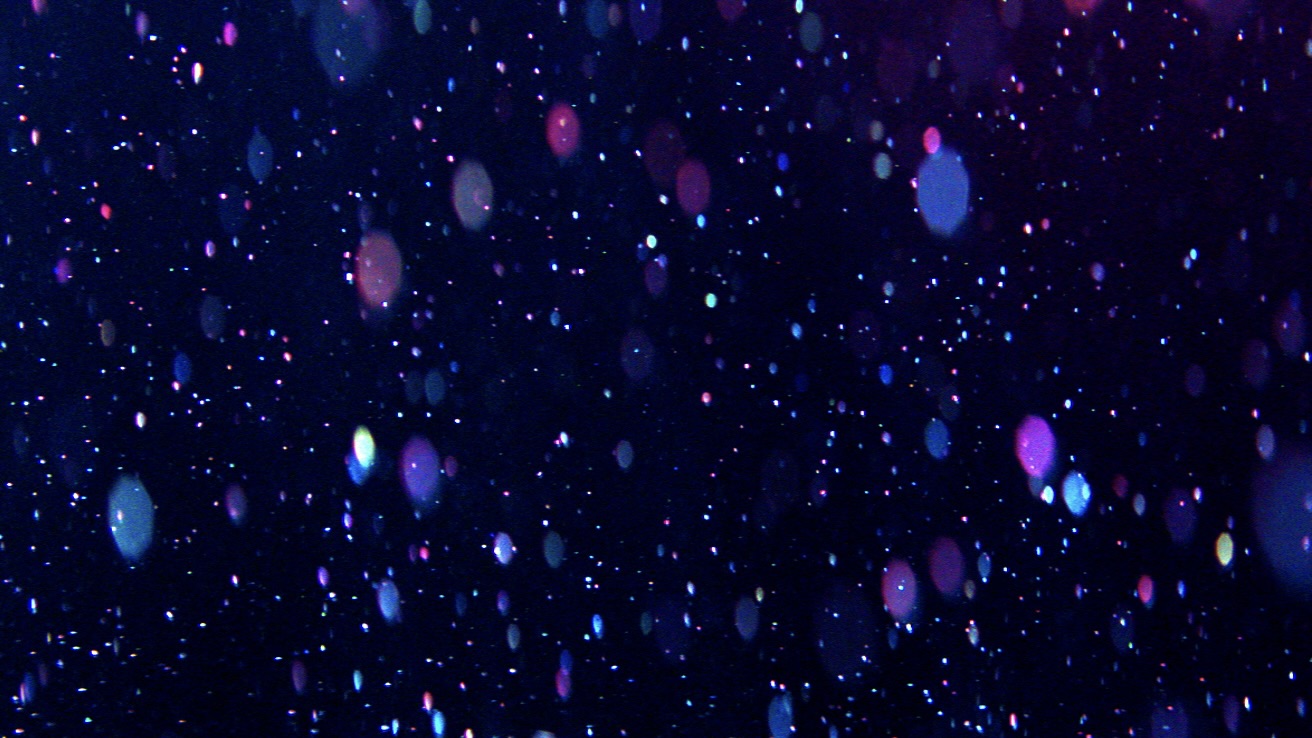 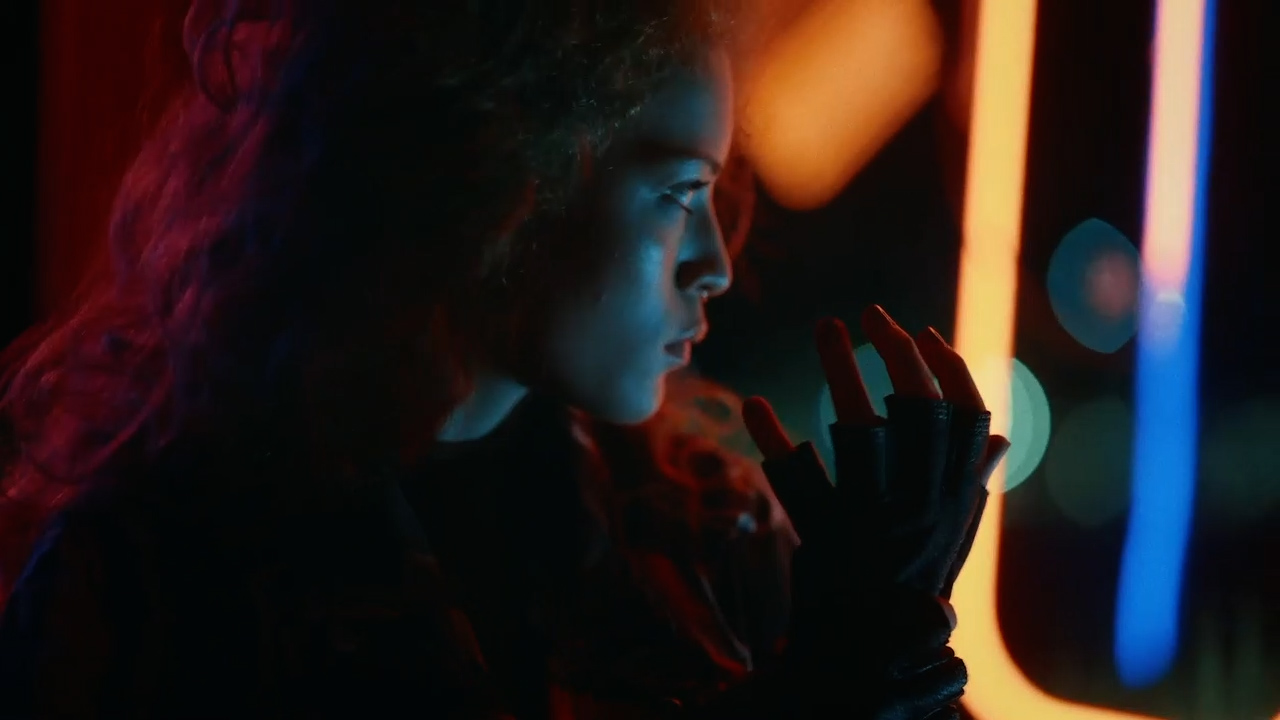 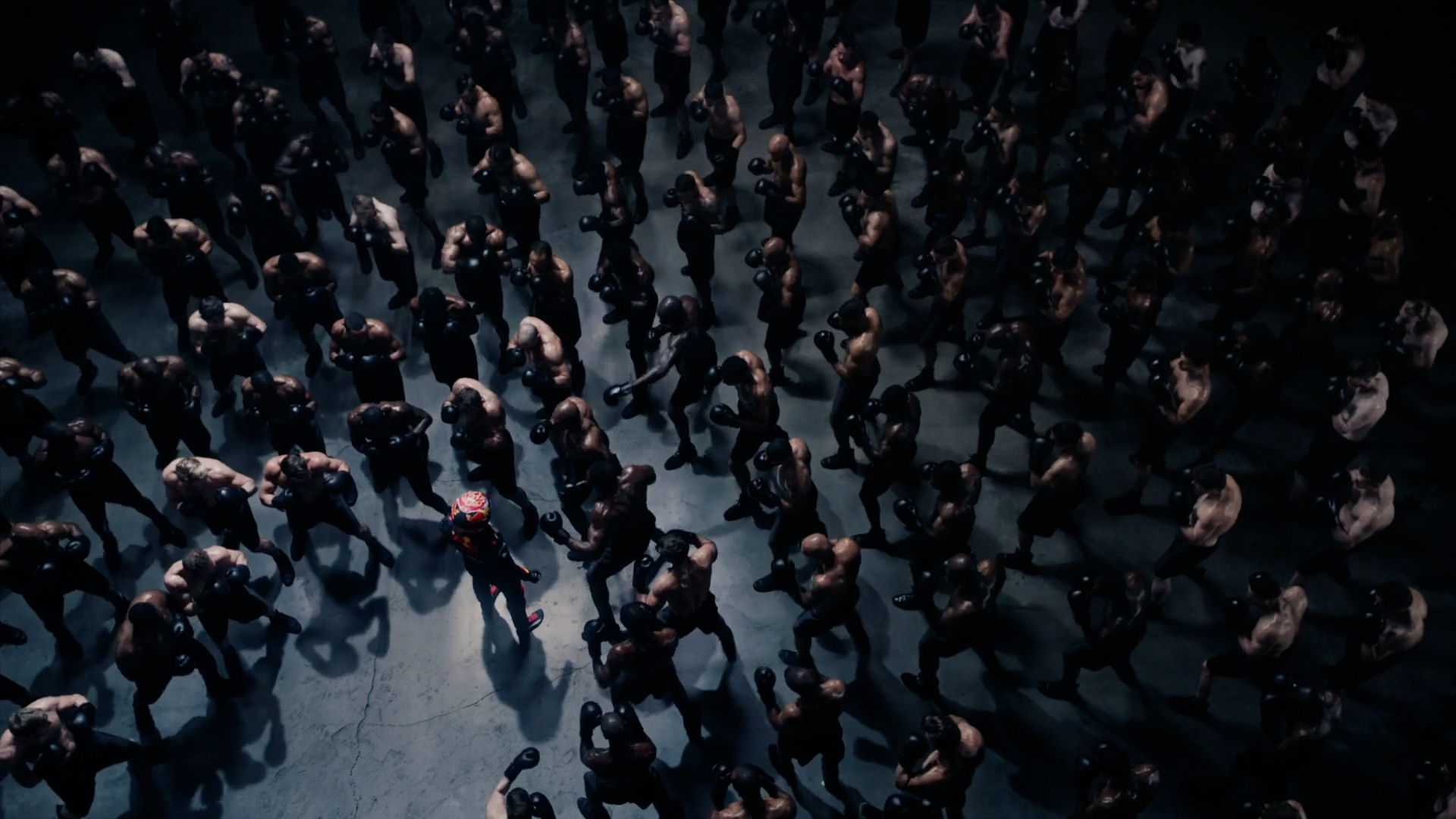 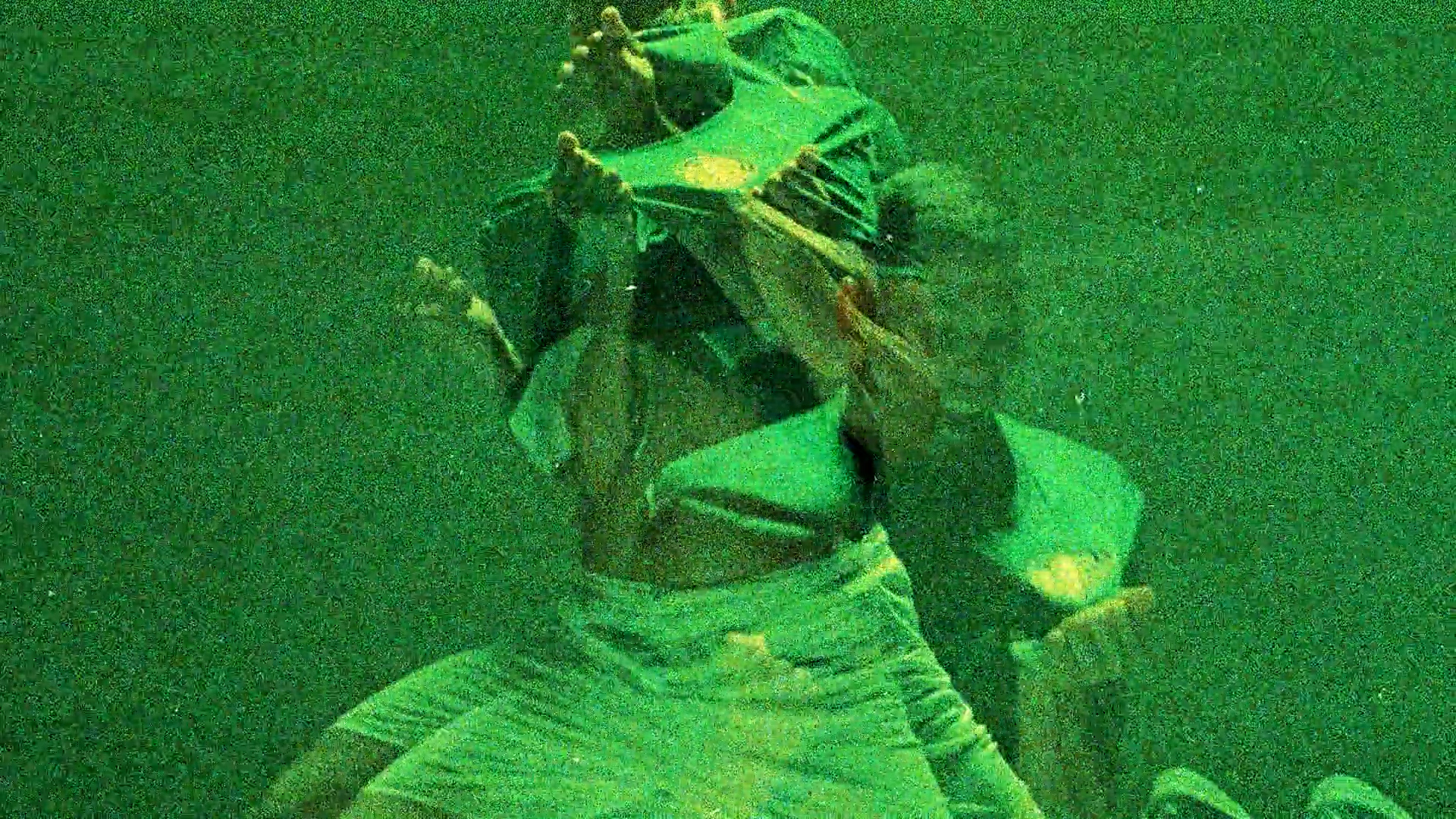 Wherever It Is Green - Puma x Palmeiras
®Jones / Commercial