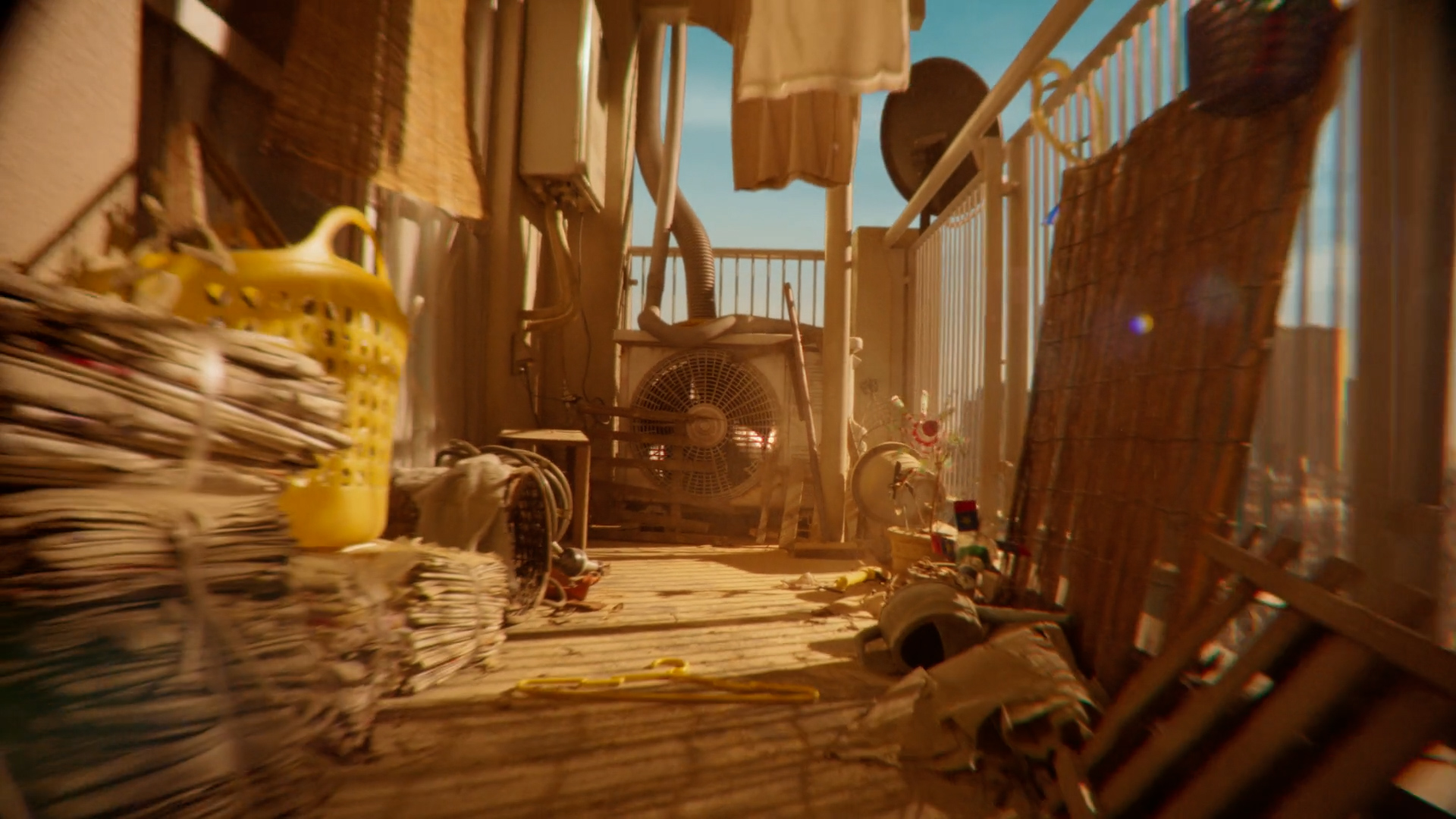 Mackenzie is a Tokyo-based film director. He was raised in Japan. He is known for his wide variety of storytelling in both fictional and documentary forms. His natural sensibility combined with his humorous & magical take on stories has received widespread acclaim. Mack is passionate about bringing advertising and original content into one sphere, the most recent example being VISIT EARTH an 6 part original series designed as a travel show for Aliens (viewed over 23 million times on YouTube). He also keeps an active portfolio of short form projects exploring a wide variety of topics (Moth, Donny the Drone), many of which are proof of concepts for features currently in development. He won the Young Director Award at Cannes 2015, and 2016, and has been featured numerous times on Vimeo Staff Picks. 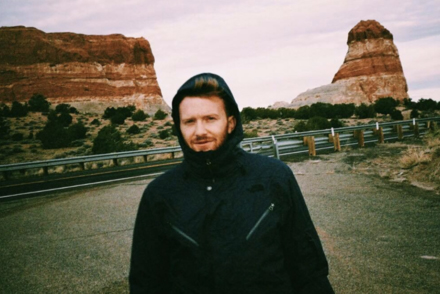 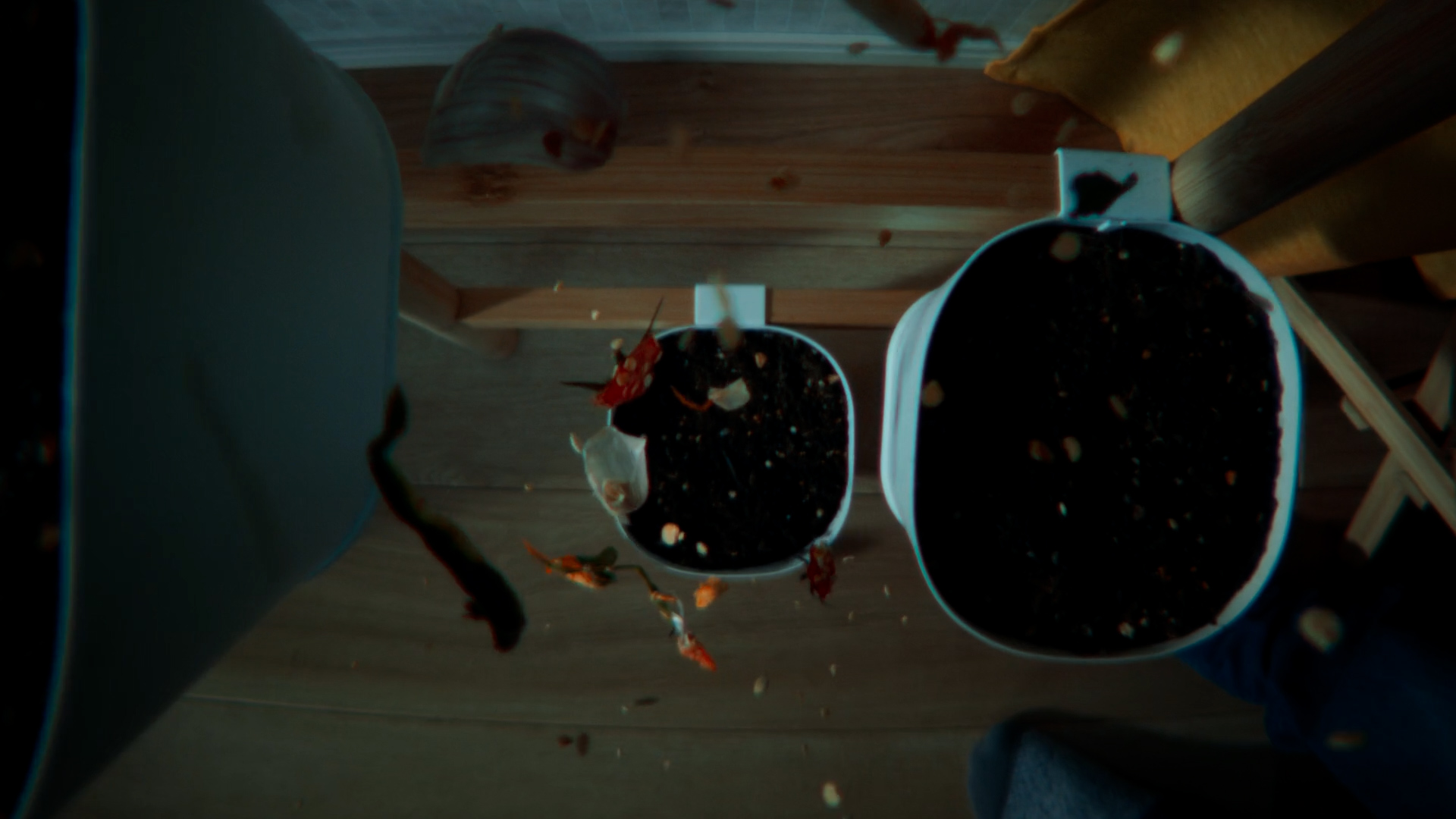 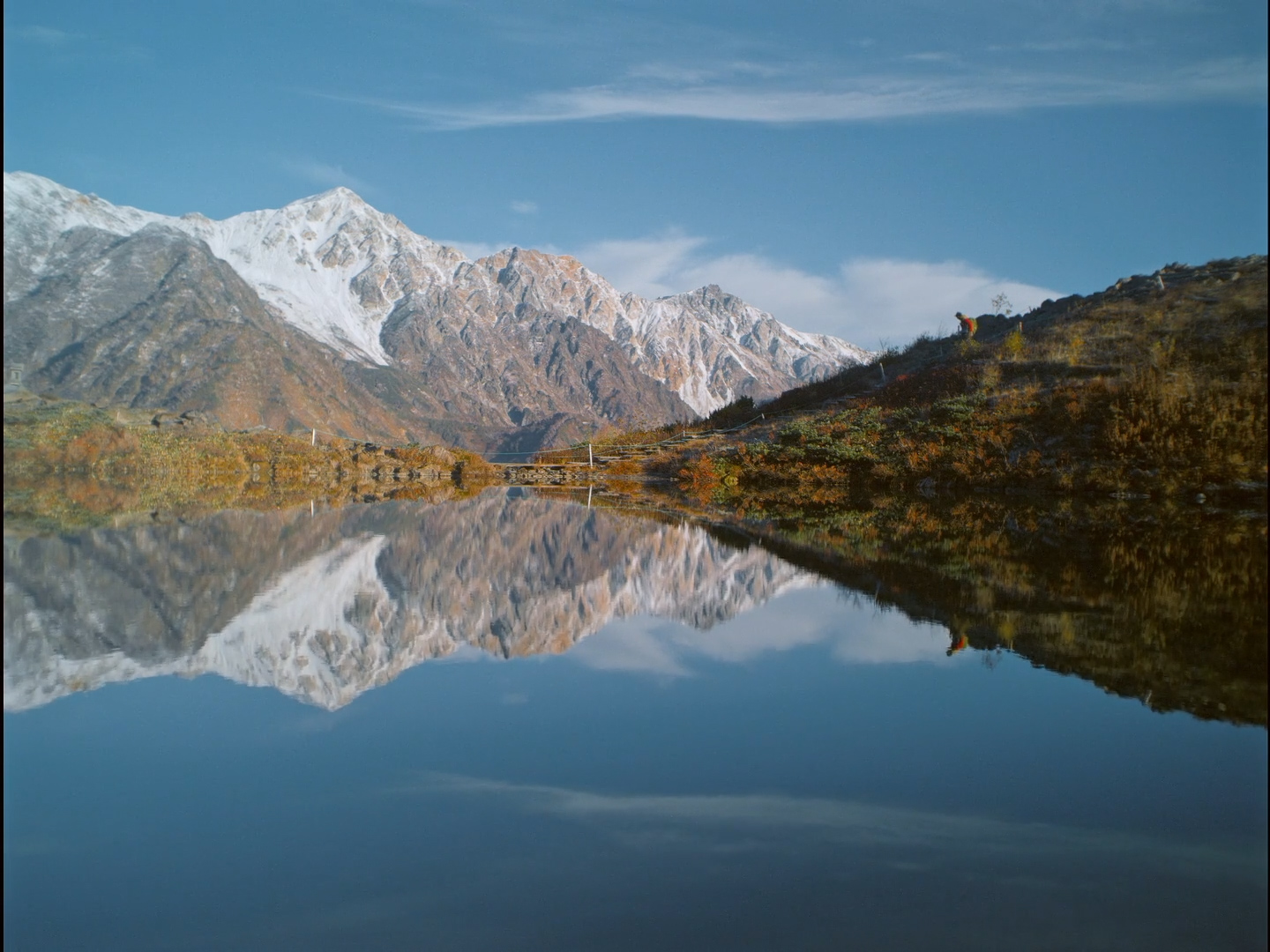 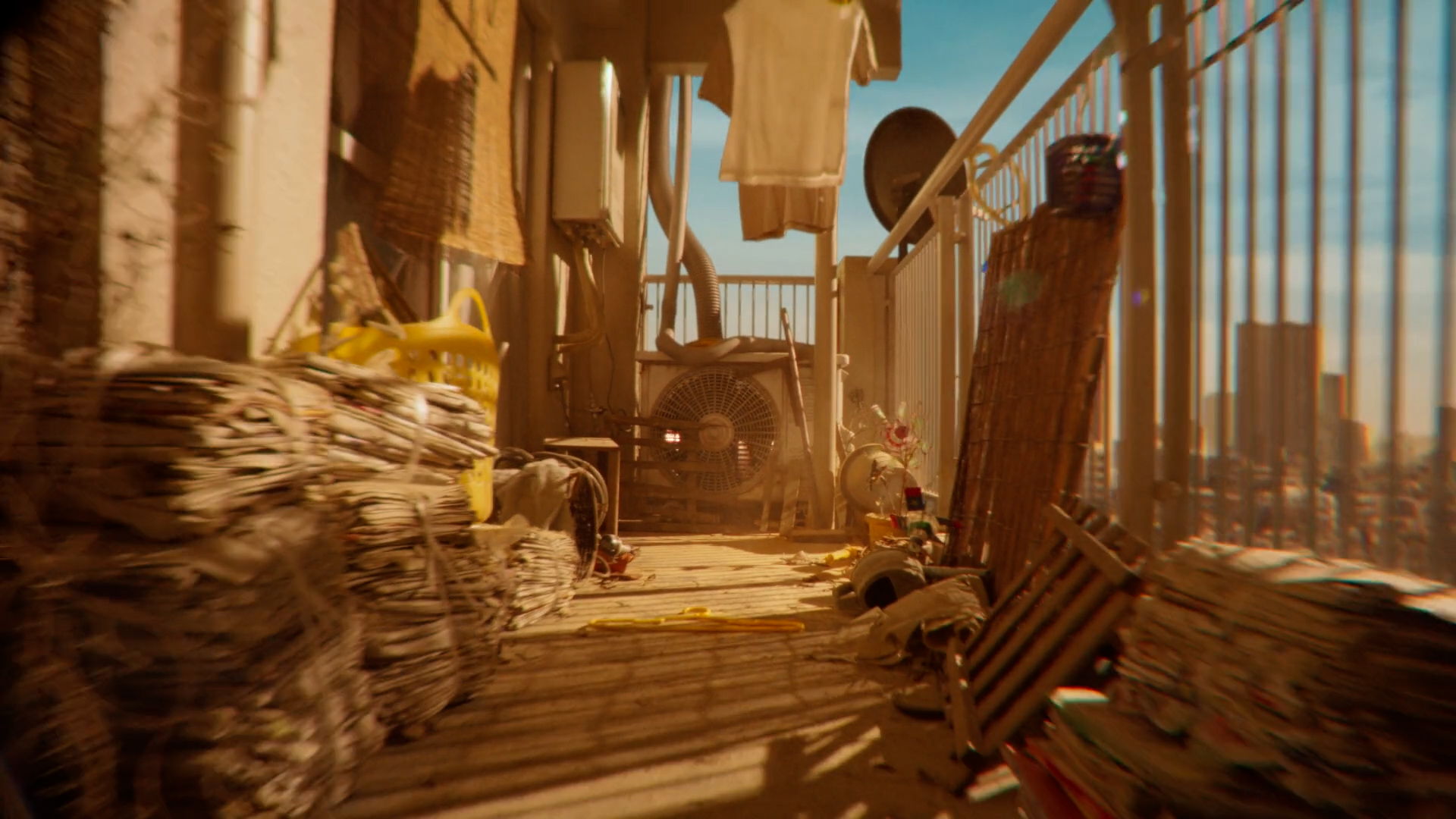 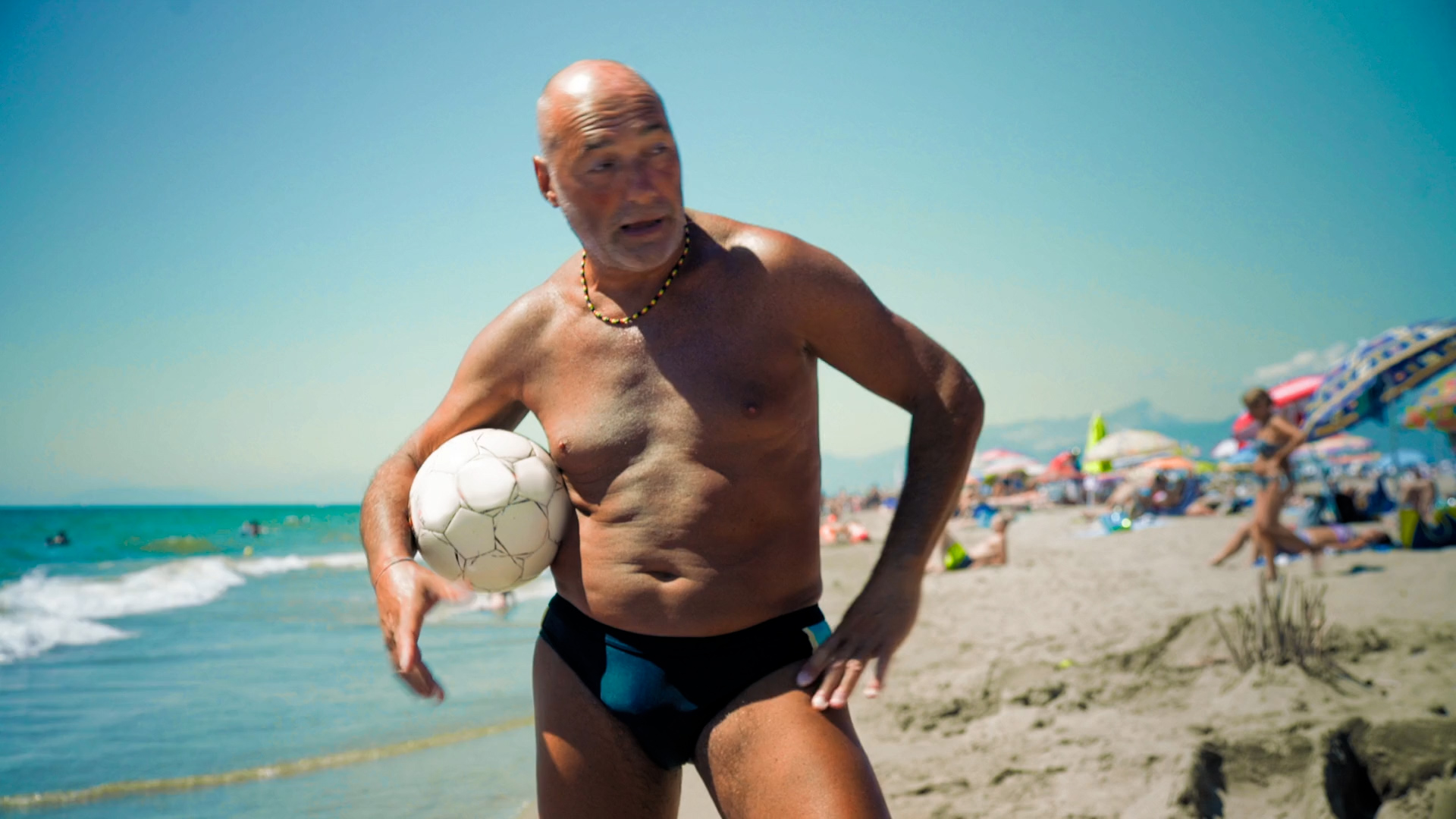 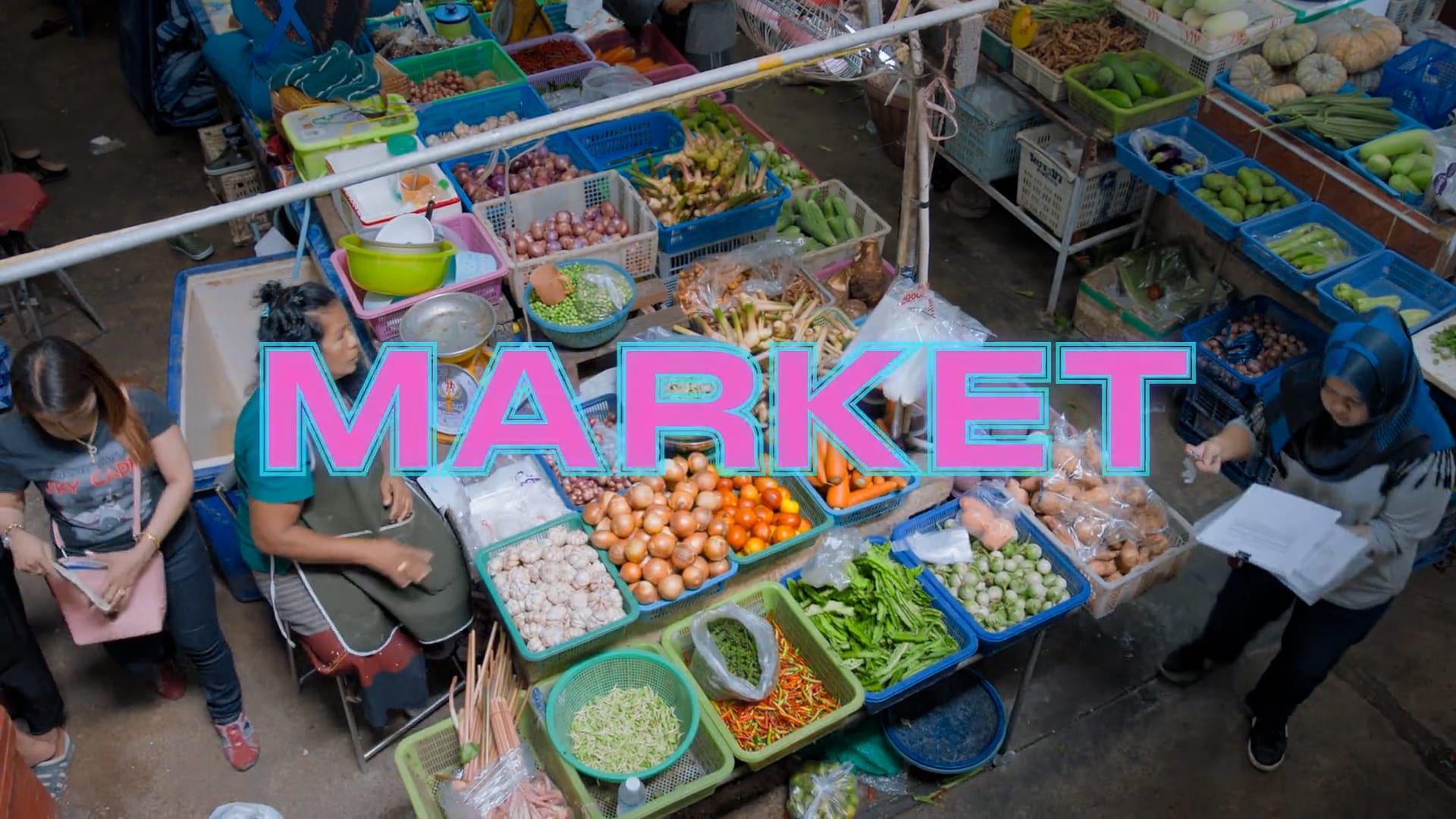 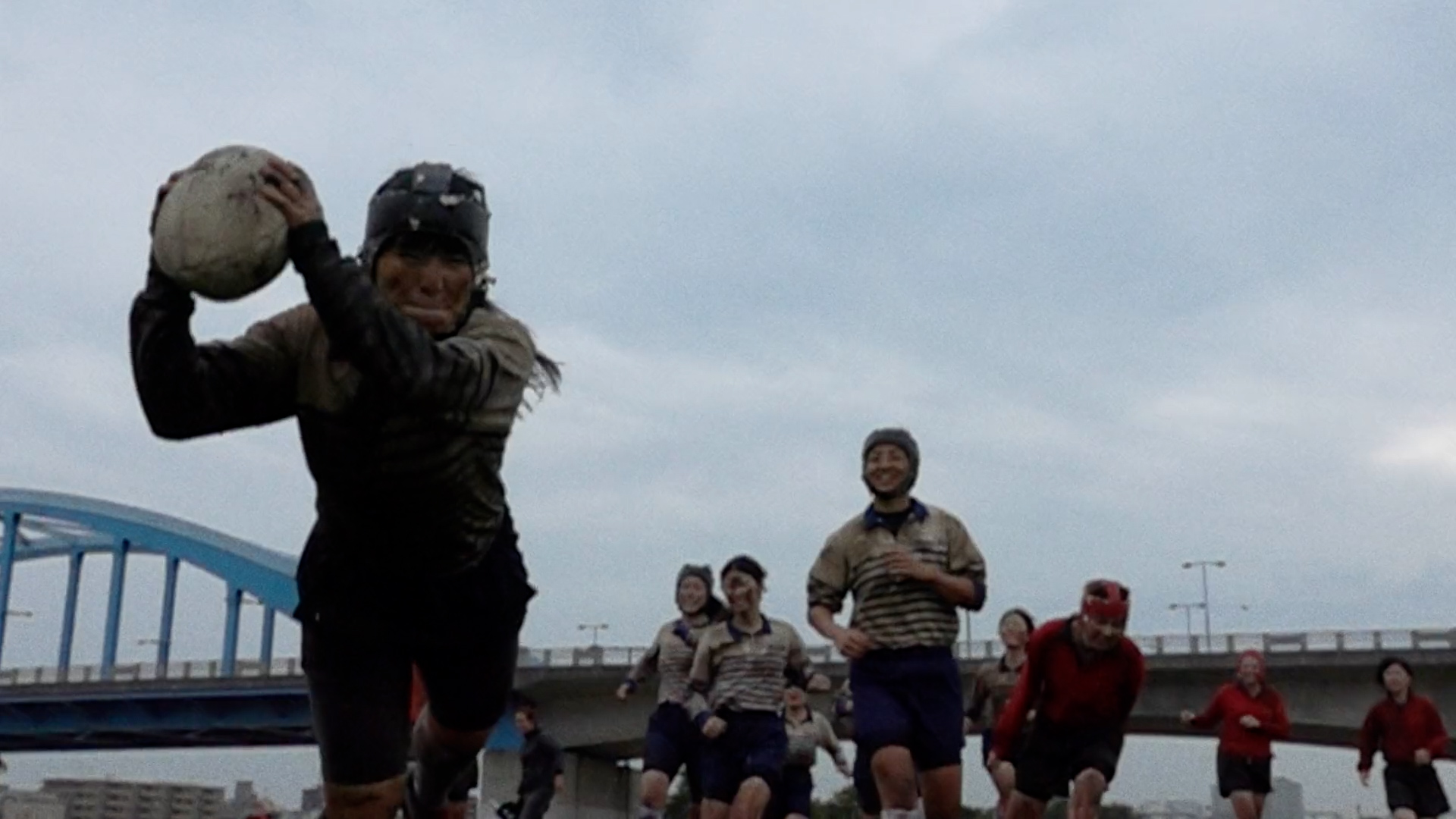 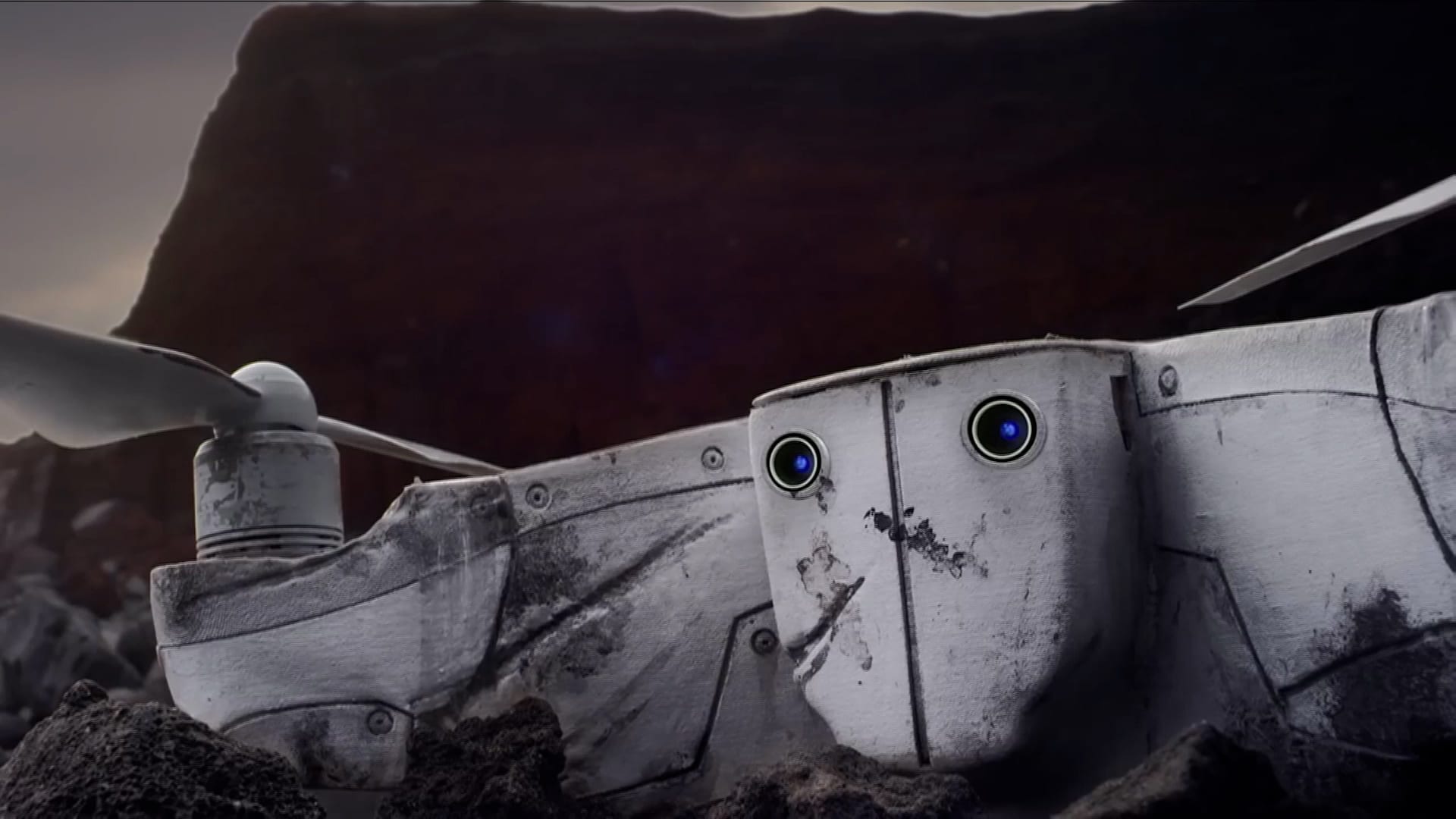