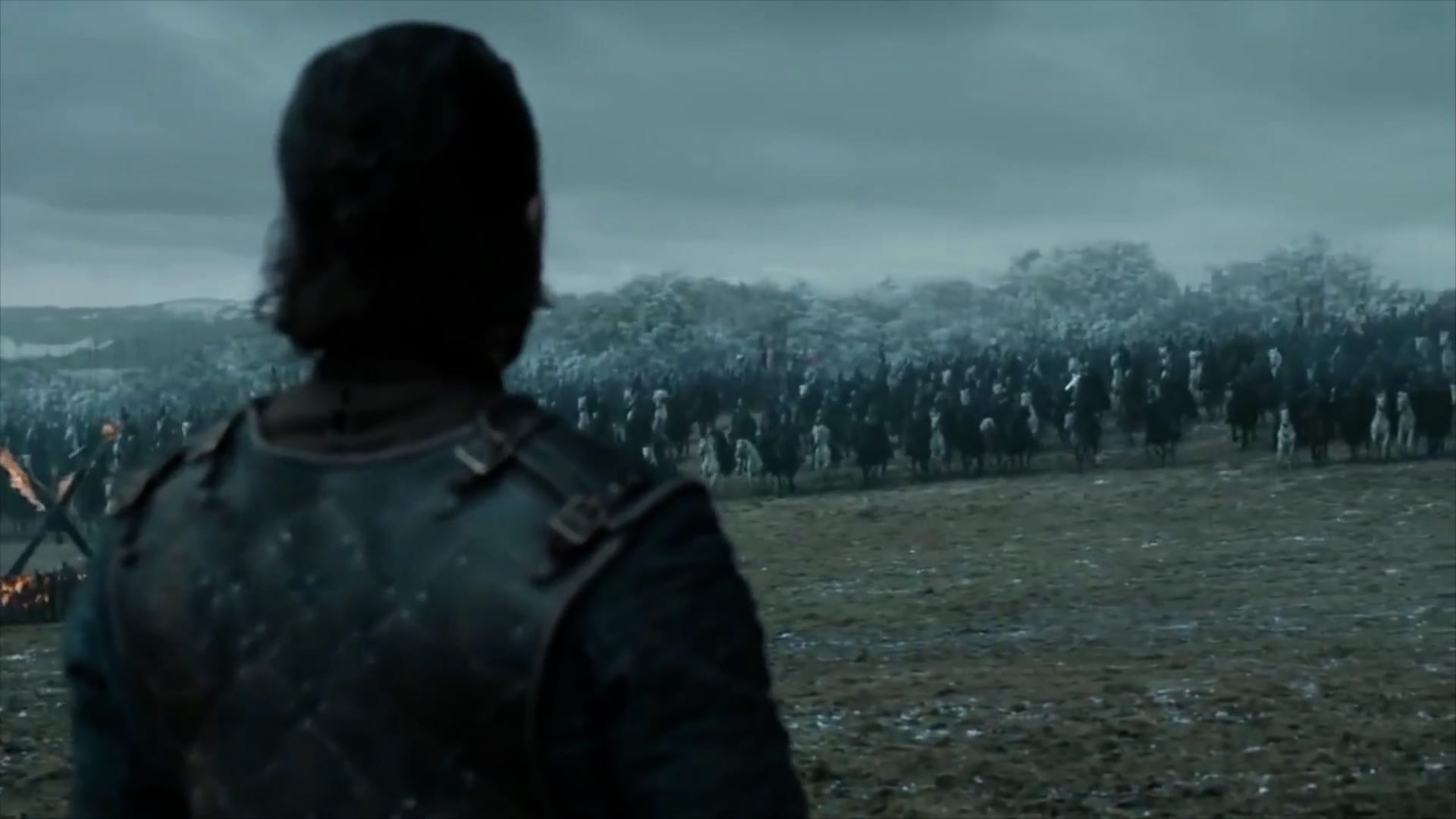 Winner of the Directors Guild of America award for Directorial Achievement in a Drama (Game Of Thrones ‘Battle of The Bastards’), Miguel’s experience not only includes one of the most memorable battle sequences in television history. He has also directed hit TV shows like HBO’s ‘True Detective’ and SHOWTIME’s ‘Masters Of Sex’. Miguel’s debut feature film ‘Finch’ starring Tom Hanks is due to be released on Apple TV+ in late 2021. He is currently working on HBO’s highly anticipated Game of Throne prequel ‘House of Dragons’. 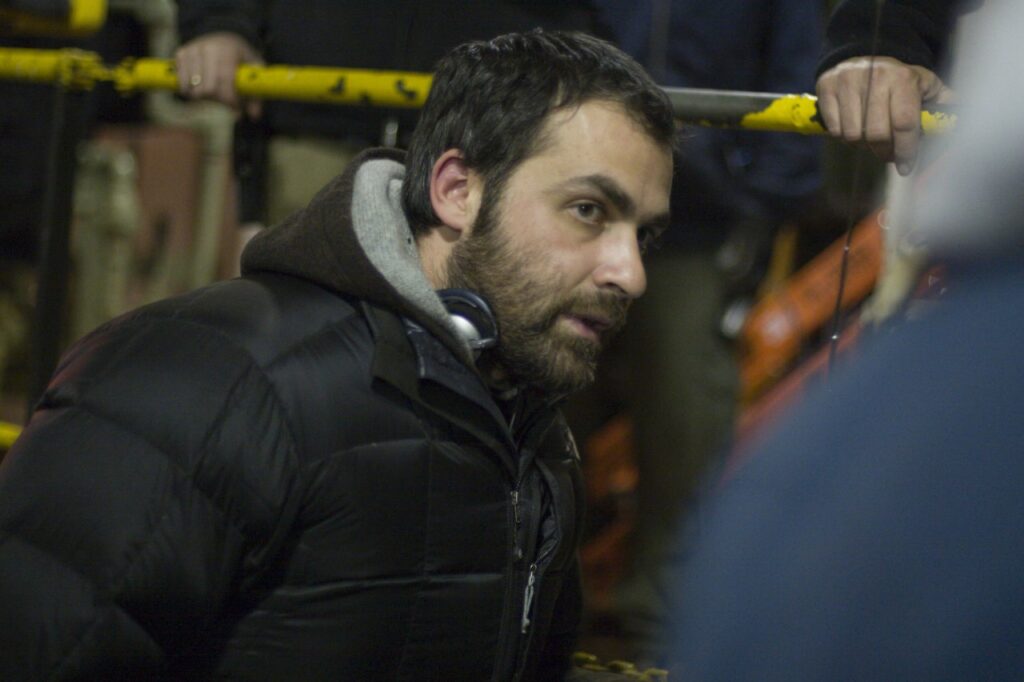 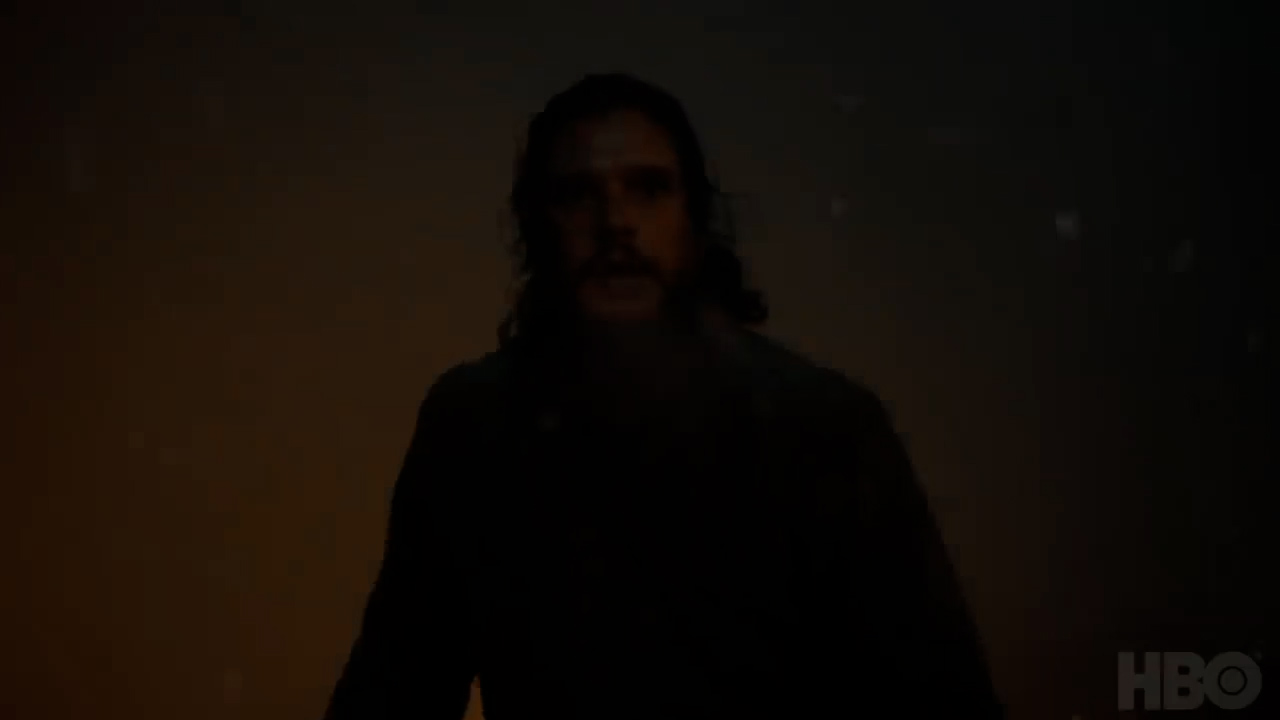 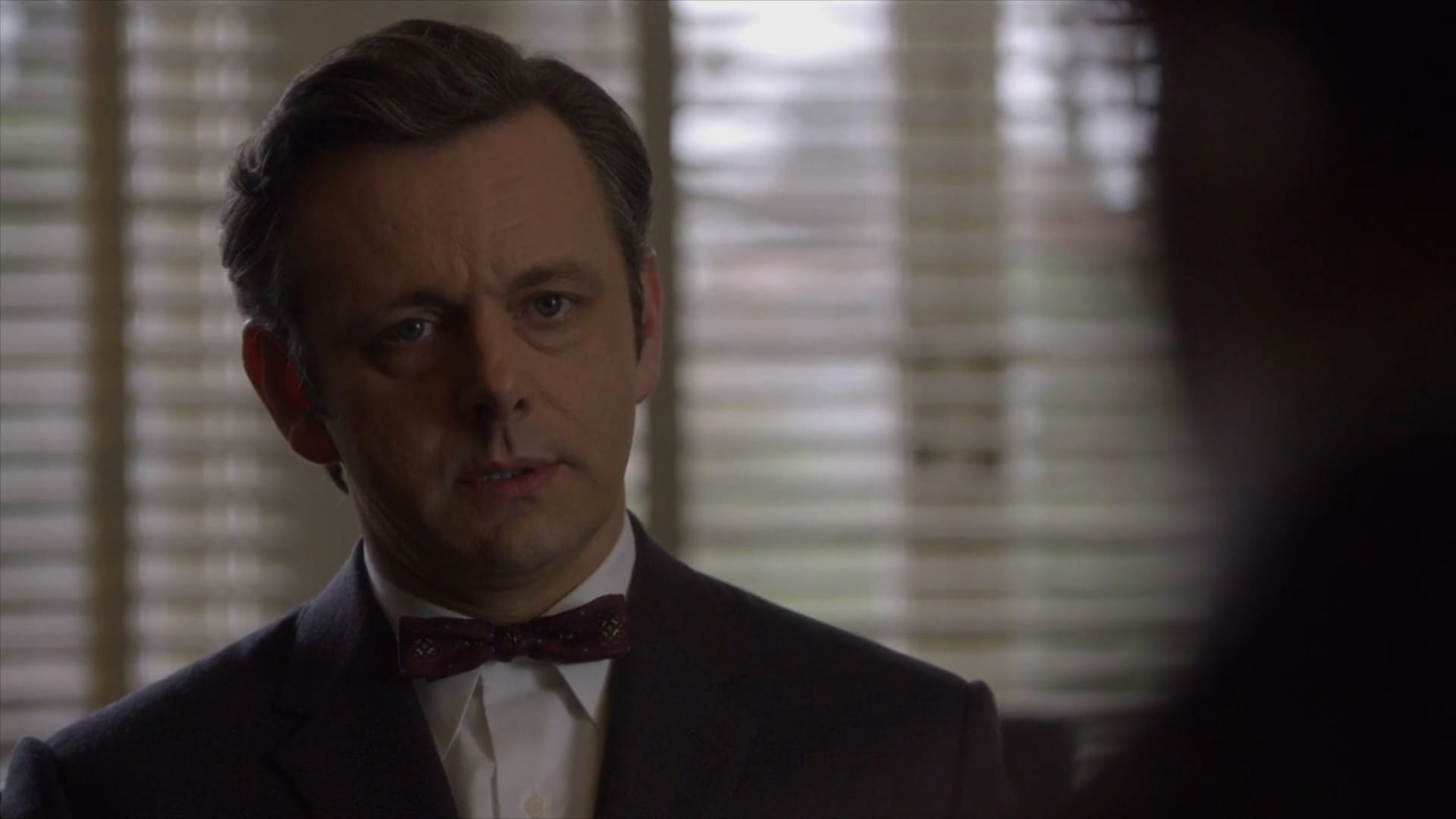 The Excitement Of Release - Masters of Sex
Miguel Sapochnik / Commercial