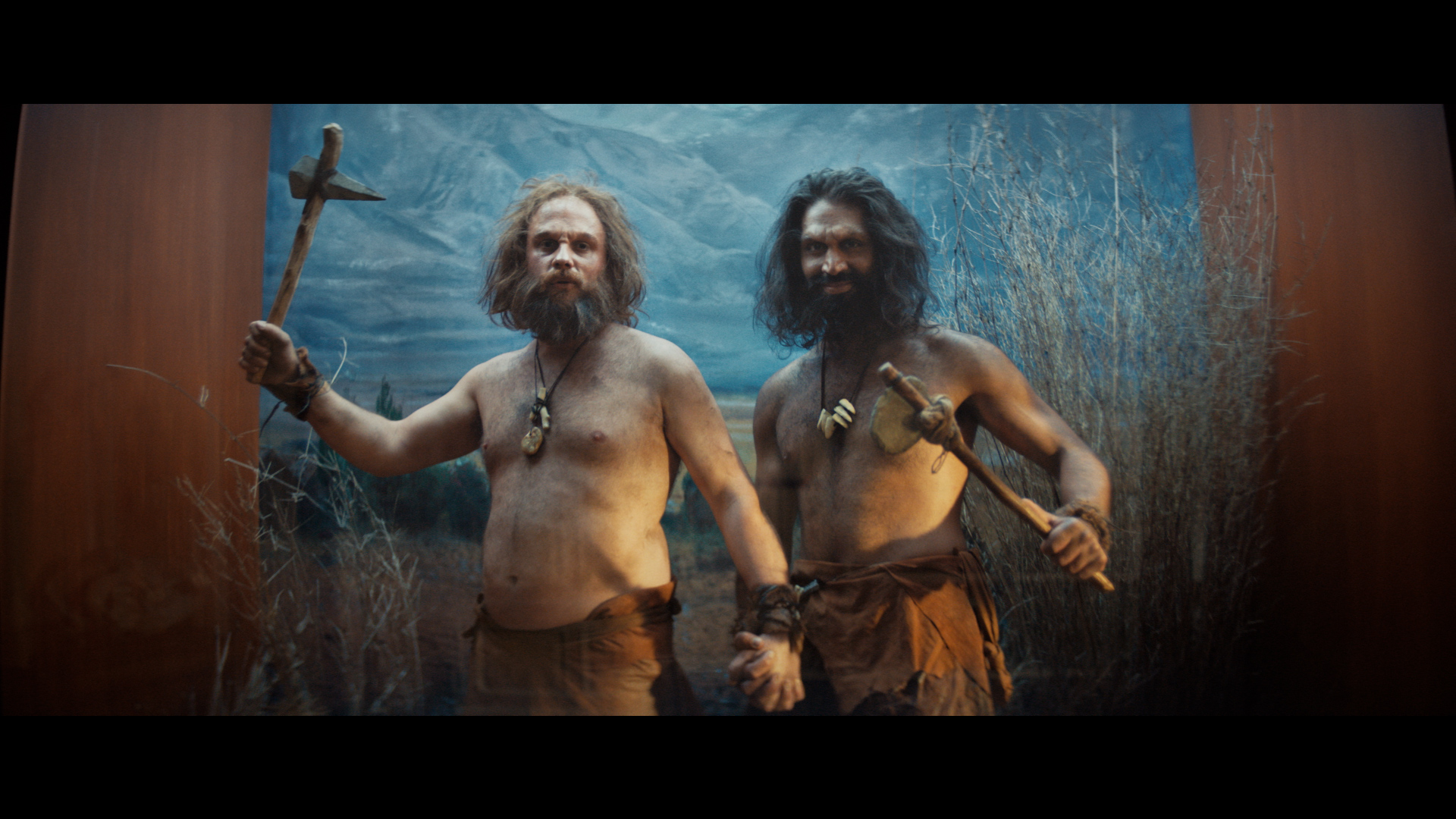 Award-winning director Owen Trevor Black started his career shooting various short films and music videos, work that was noticed by the producers of Top Gear, where he went on to direct four seasons of the show. Helming commercial campaigns for clients like Range Rover and VW soon followed, along with his short film “Two Laps,” which toured the festival circuit and won multiple awards, and his Netflix Original film “Go Karts,” which premiered in 2020. His eye for great performance and clever concepts drives most of his work, using comedy as a device to drive the story forward. 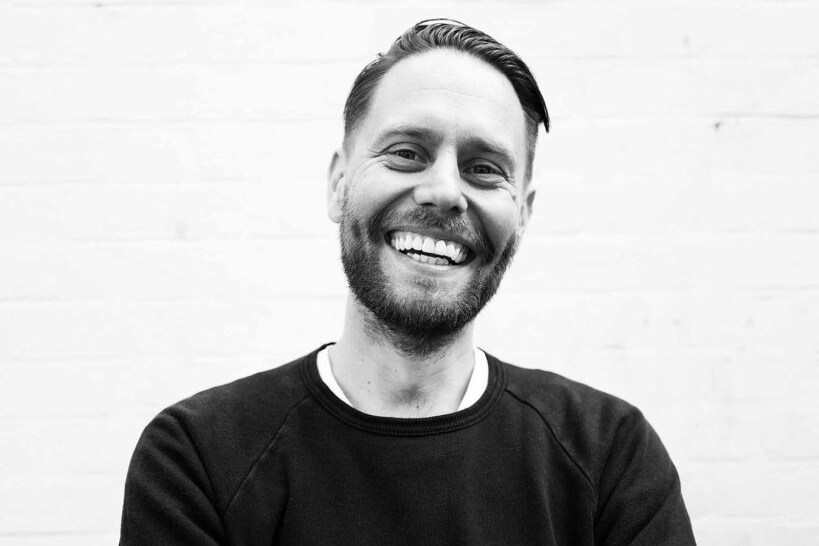