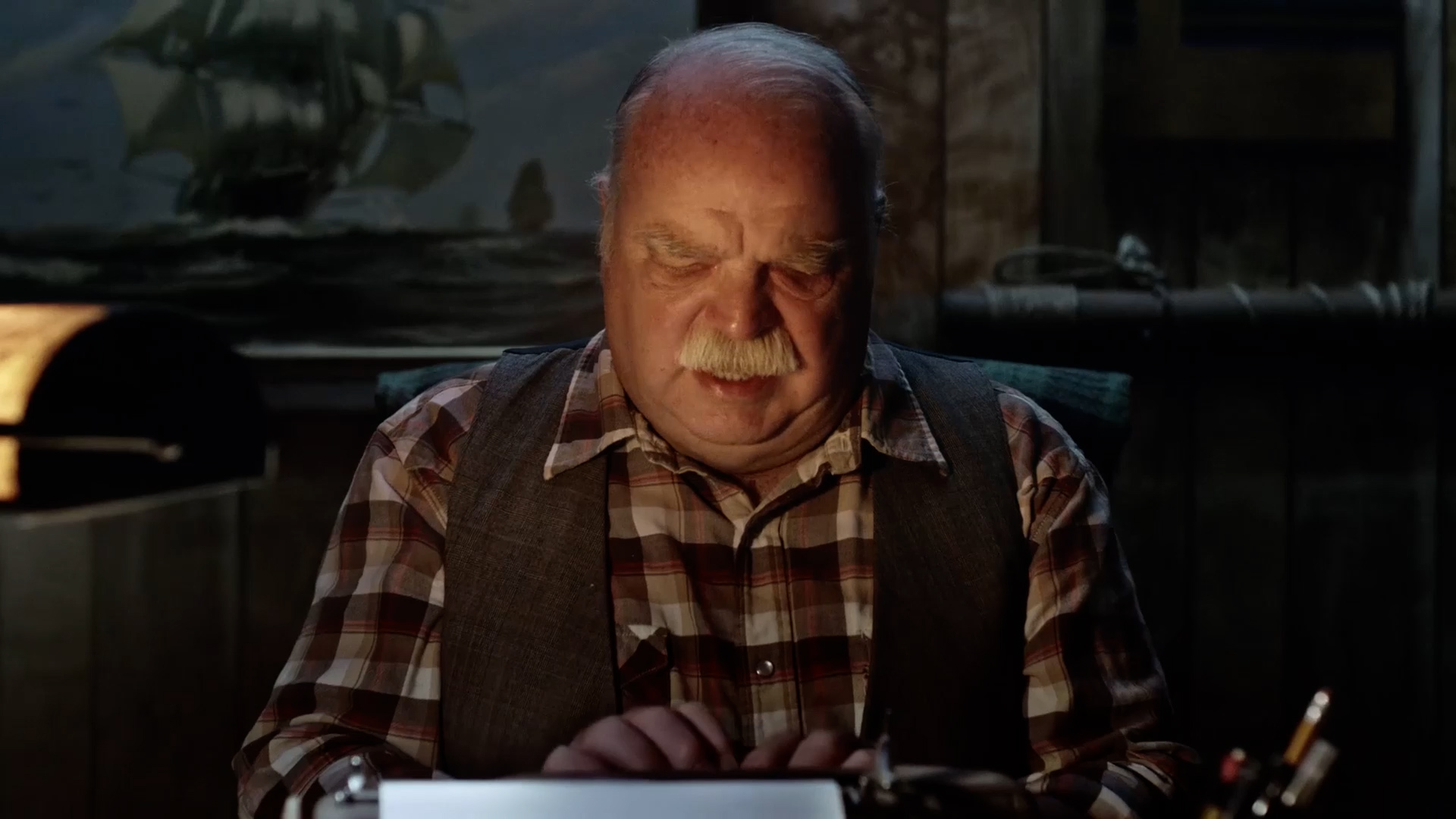 Award-winning director Rick Darge discovered his passion for filmmaking at an early age. Influenced by his childhood hero Mel Brooks, Rick brings his satirical and often thought-provoking comedic chops to his range of work. His film “Zen Dog” won the Film of the Festival recognition at Raindance International Film Festival and several other national accolades. Rick has worked as an editor, writer, and actor and has garnered an Emmy for his cinematography in the underground web series “Satacracy 88”, one of the first of its kind to be nominated. 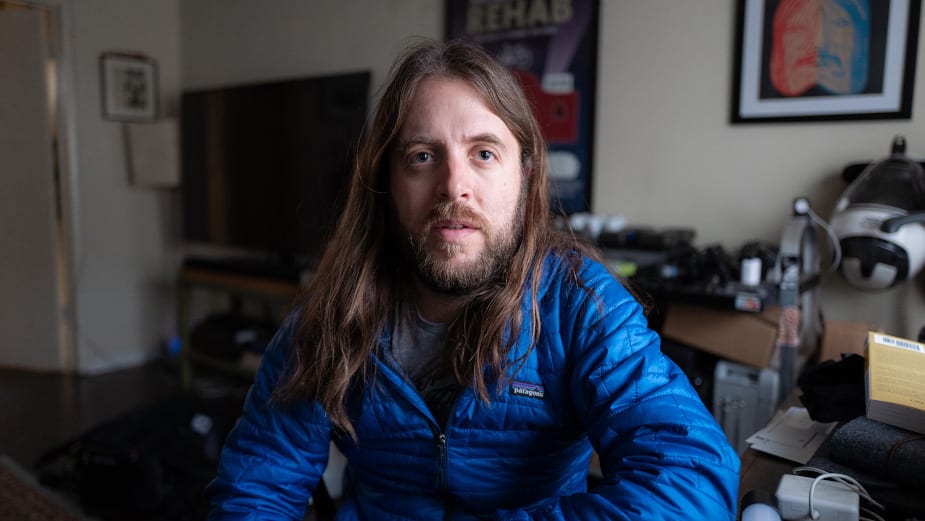 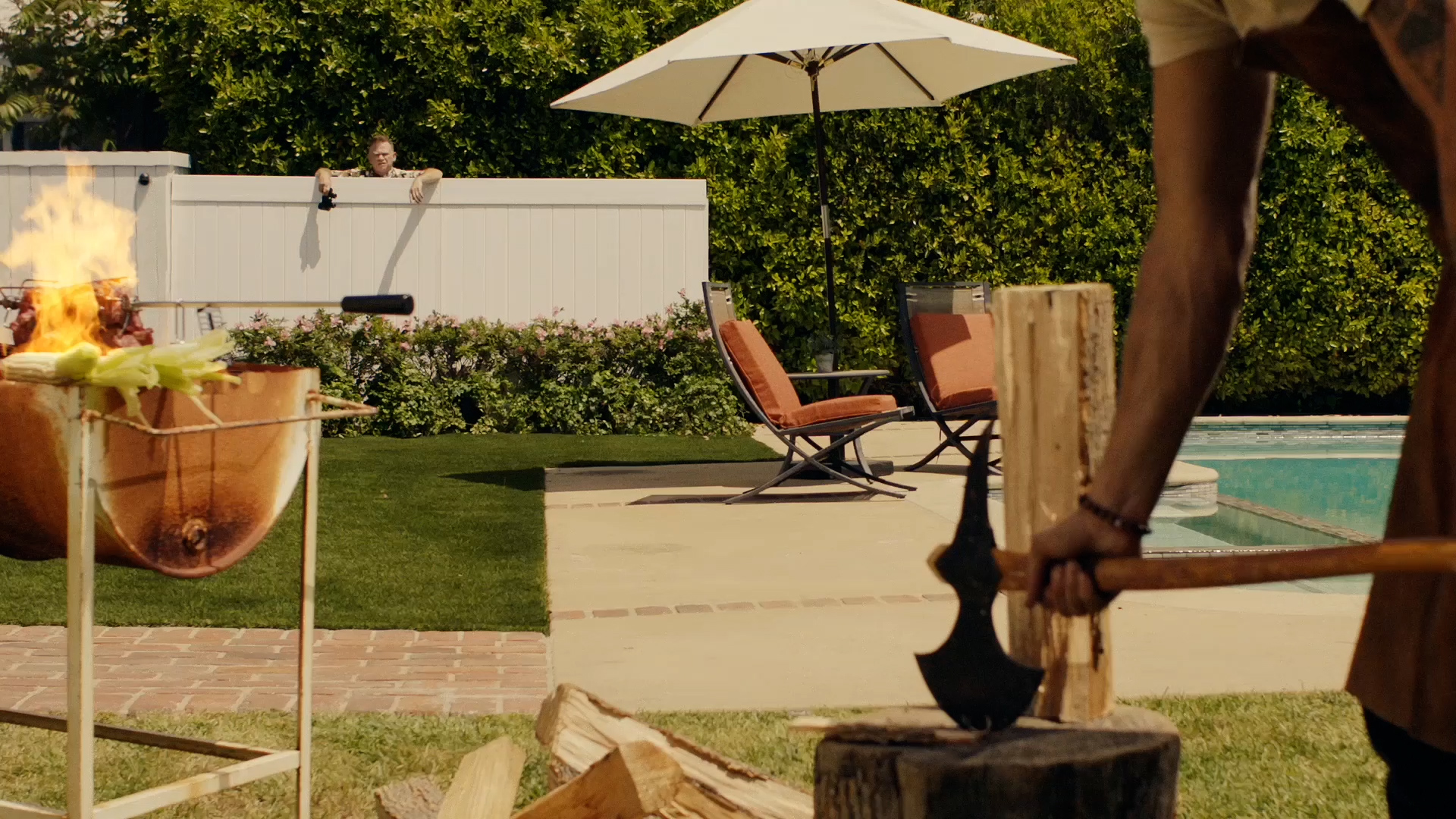 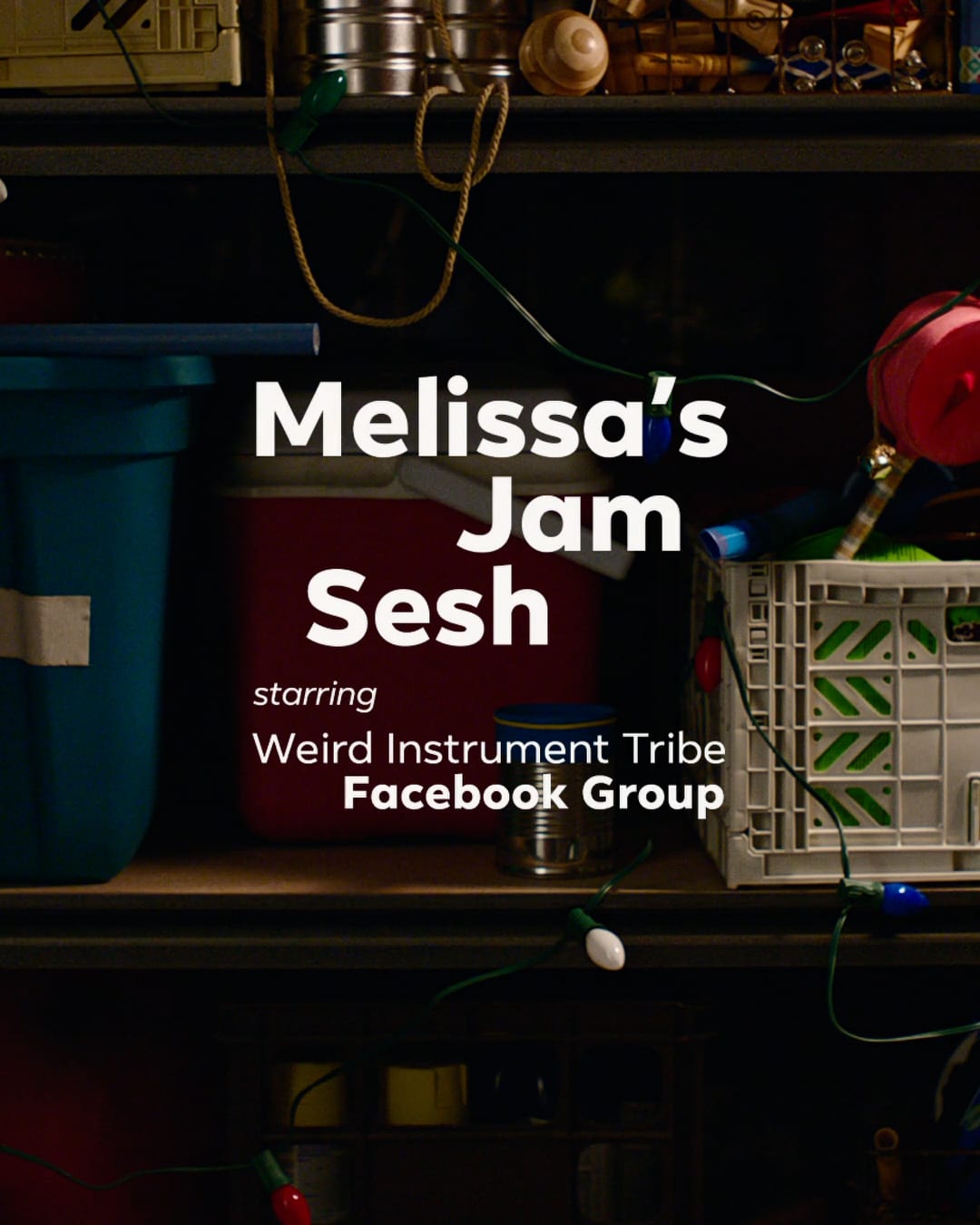 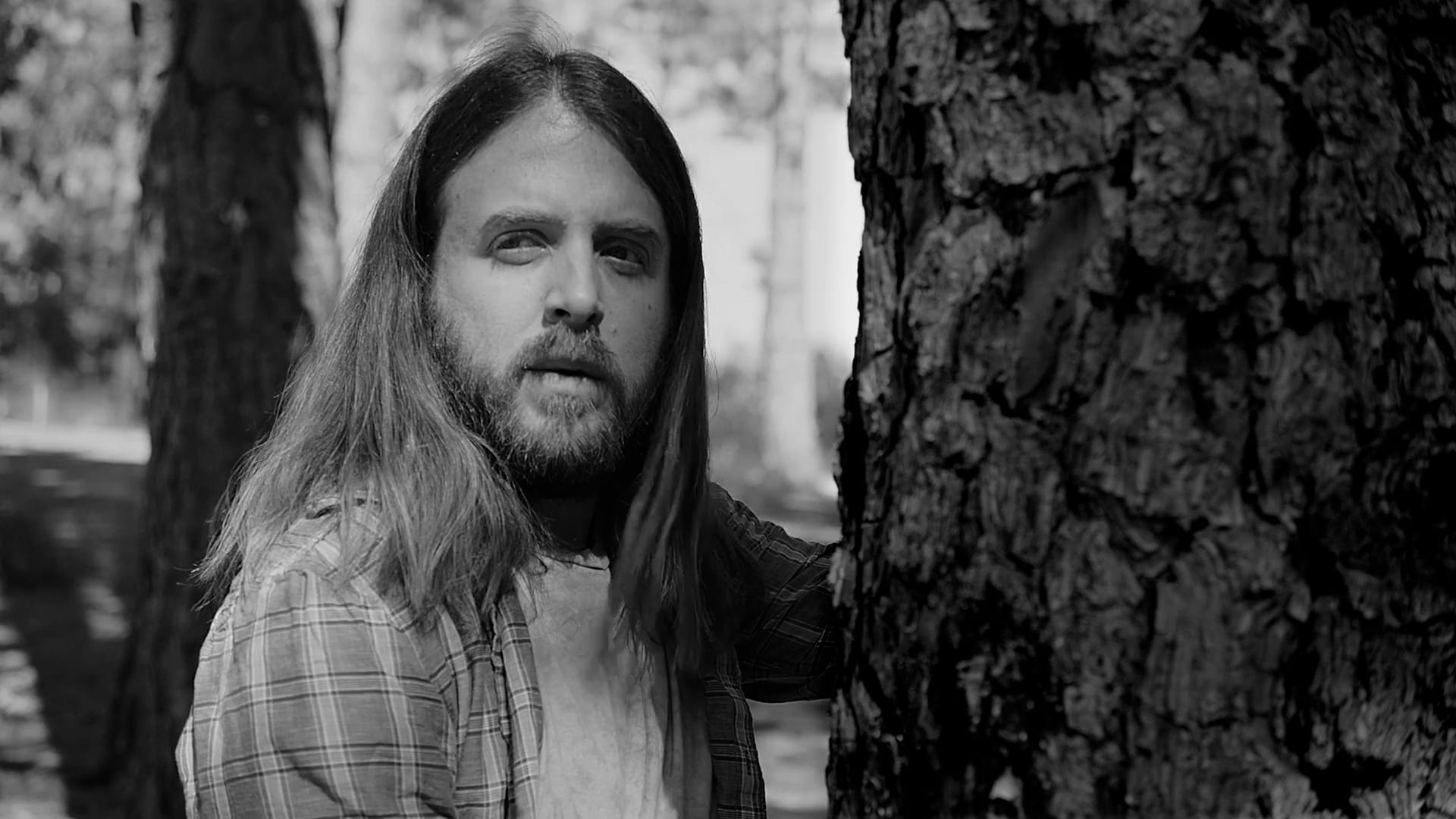 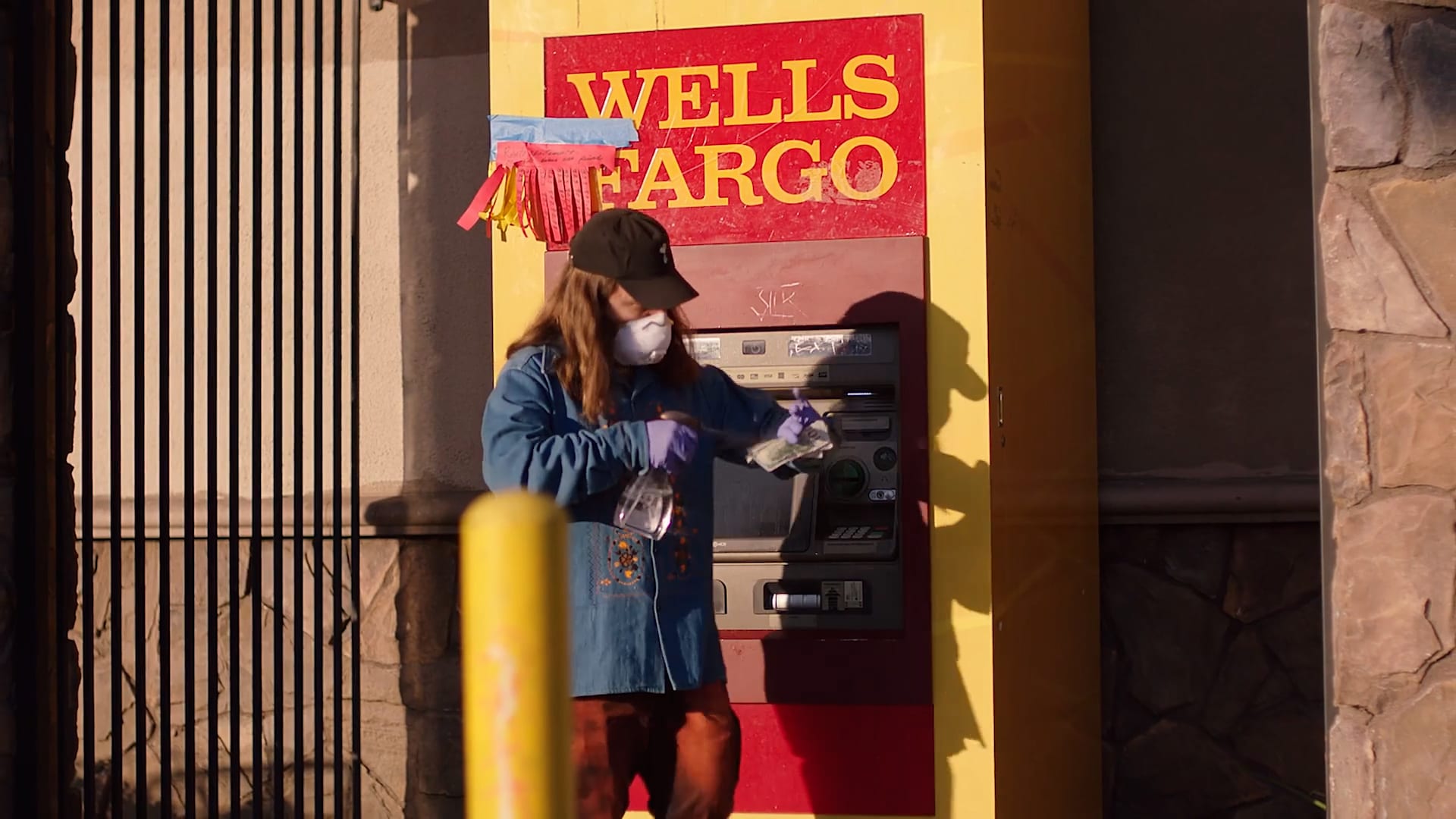 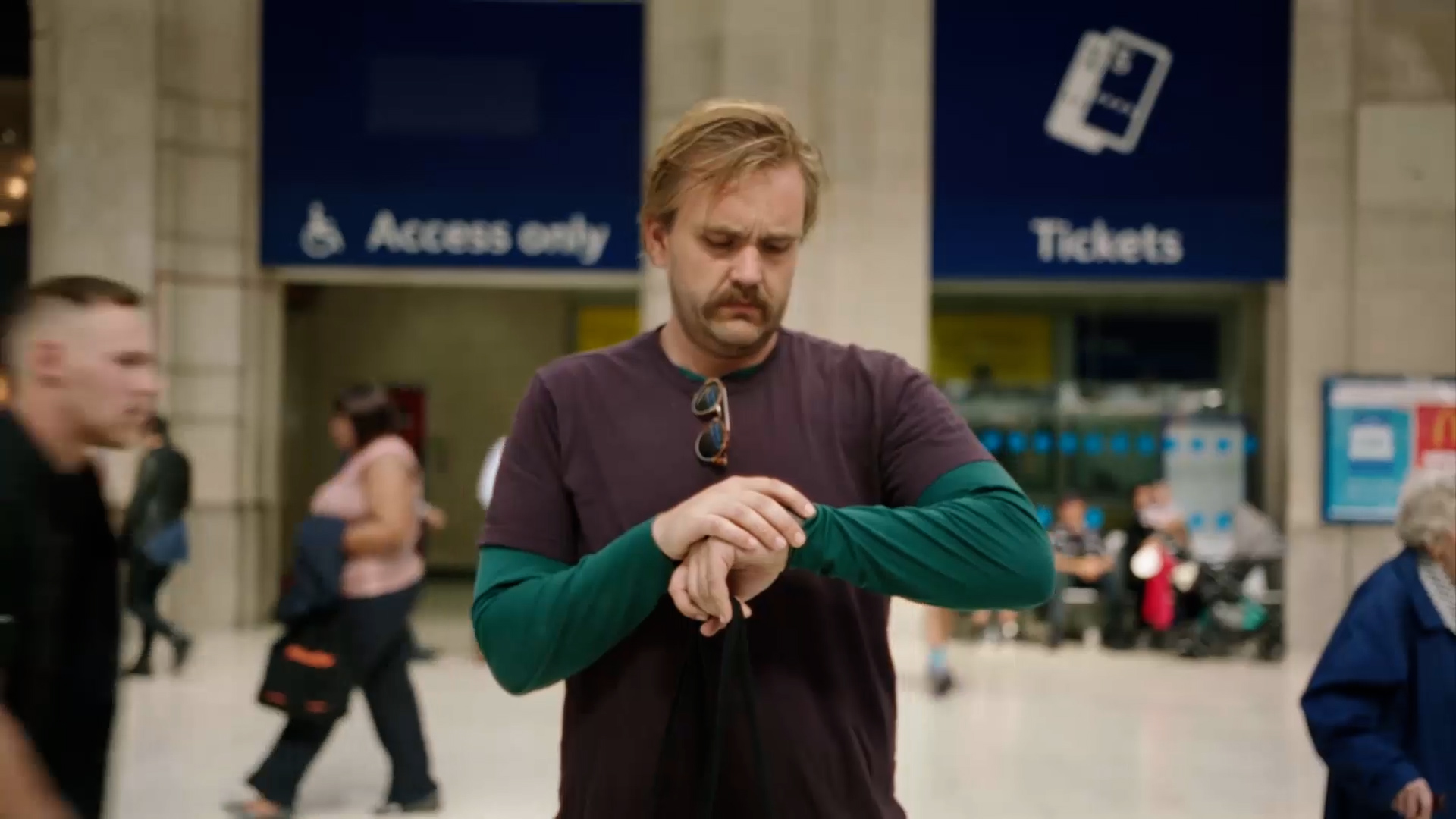