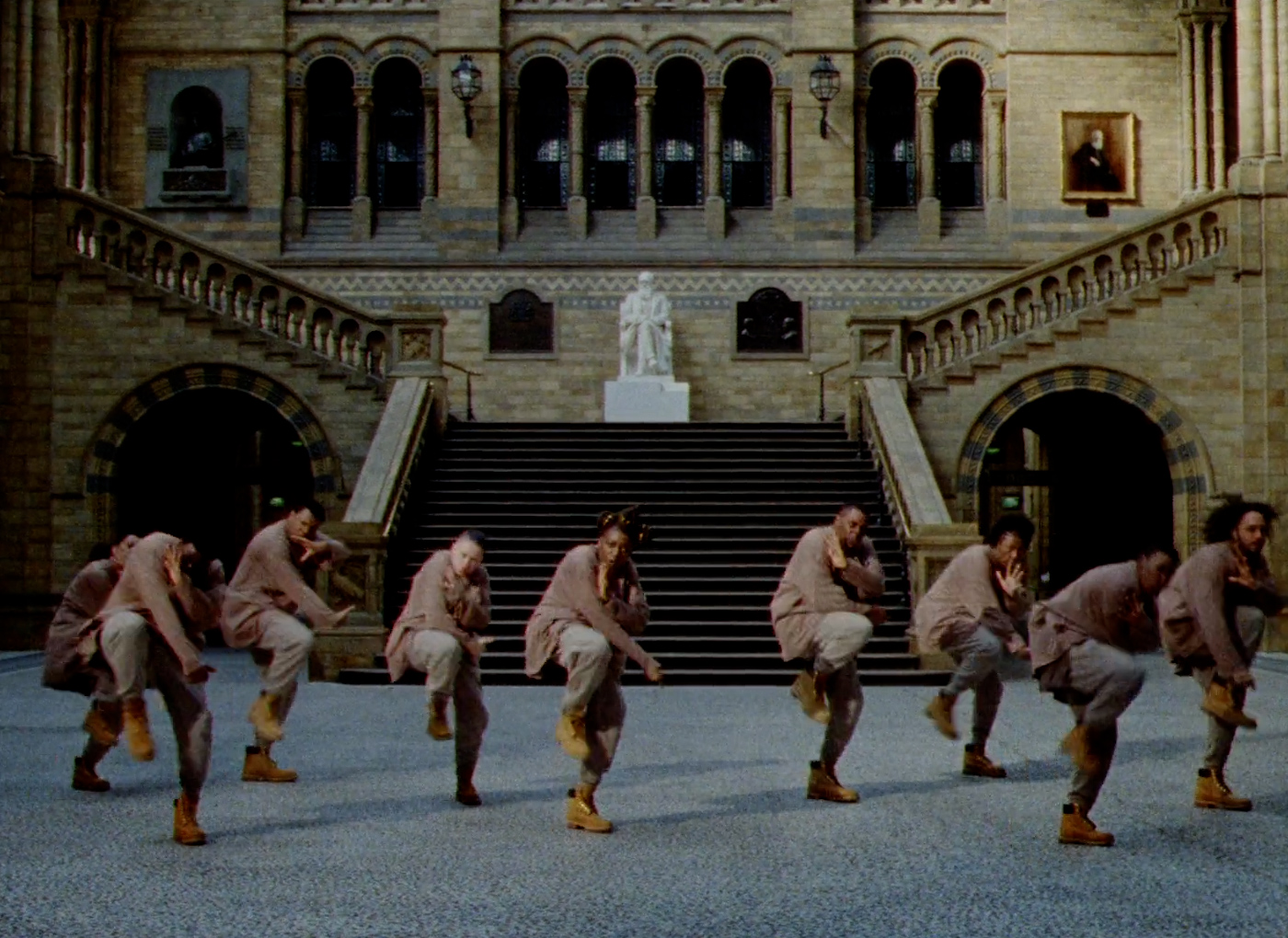 Salomon, a son to missionary parents who opened his eyes to the world, is a self-taught filmmaker whose international background – a childhood spent in Johannesburg, Dubai, and Sydney – figures strongly in his distinctive, visceral yet meditative work. His textural and experimental style tries to find new ways of exploring visual and narrative storytelling – always with a human story at its core. Salomon currently lives in New York City with his young family, where he is in the early stages of putting together his debut feature, MOTHERLAND and writing his second, ICONOCLAST. 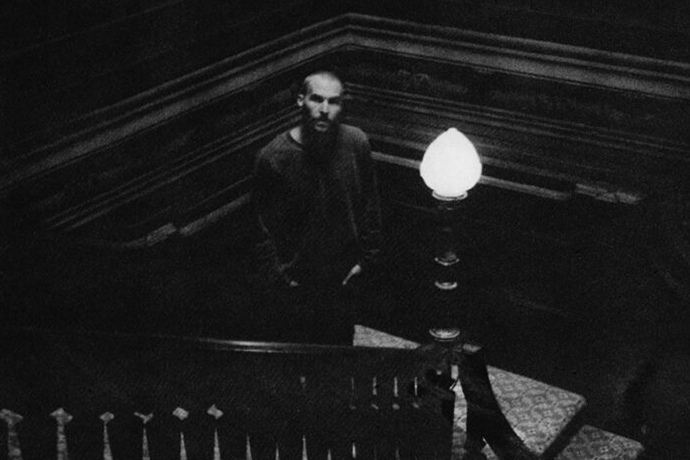 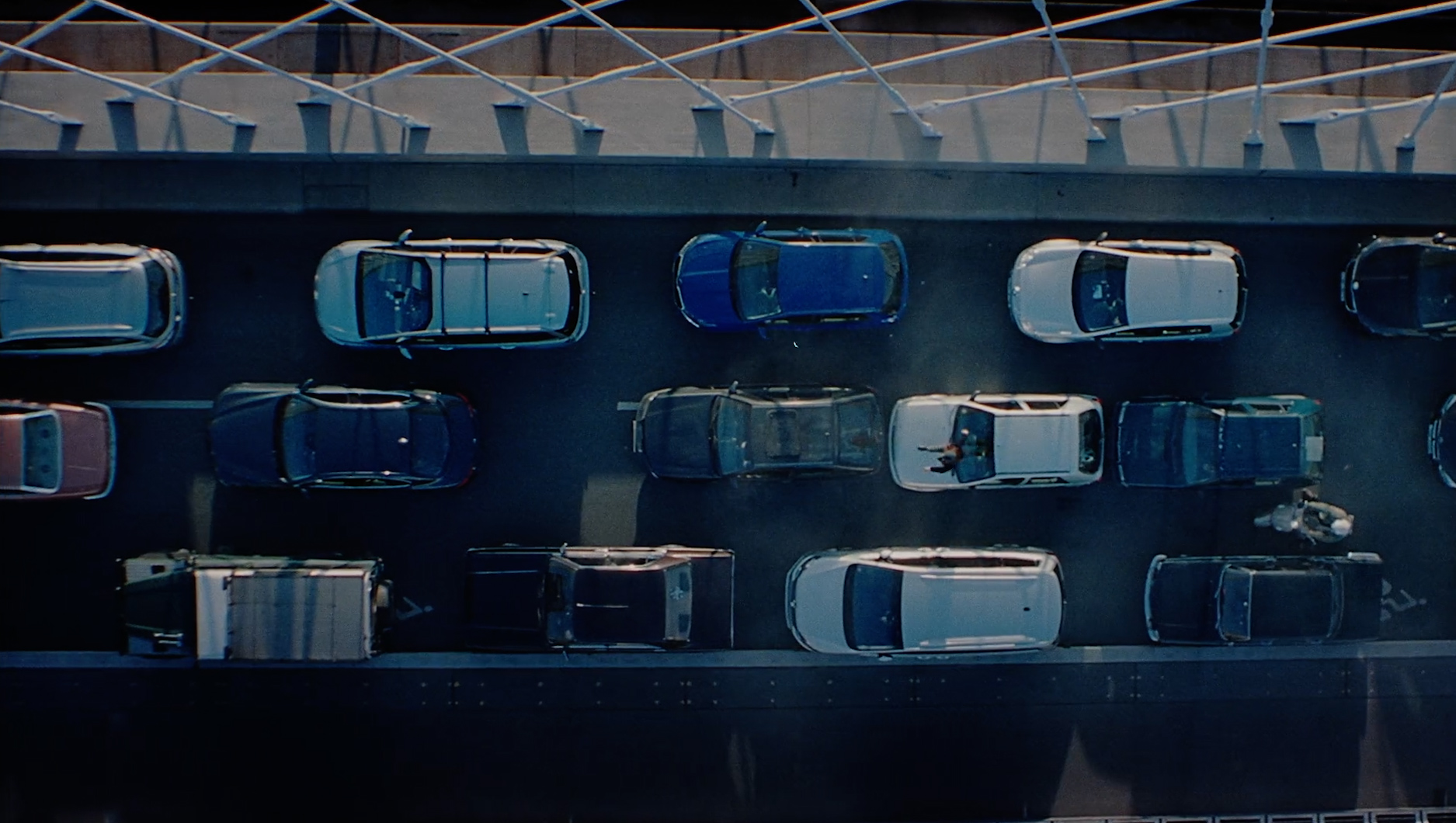 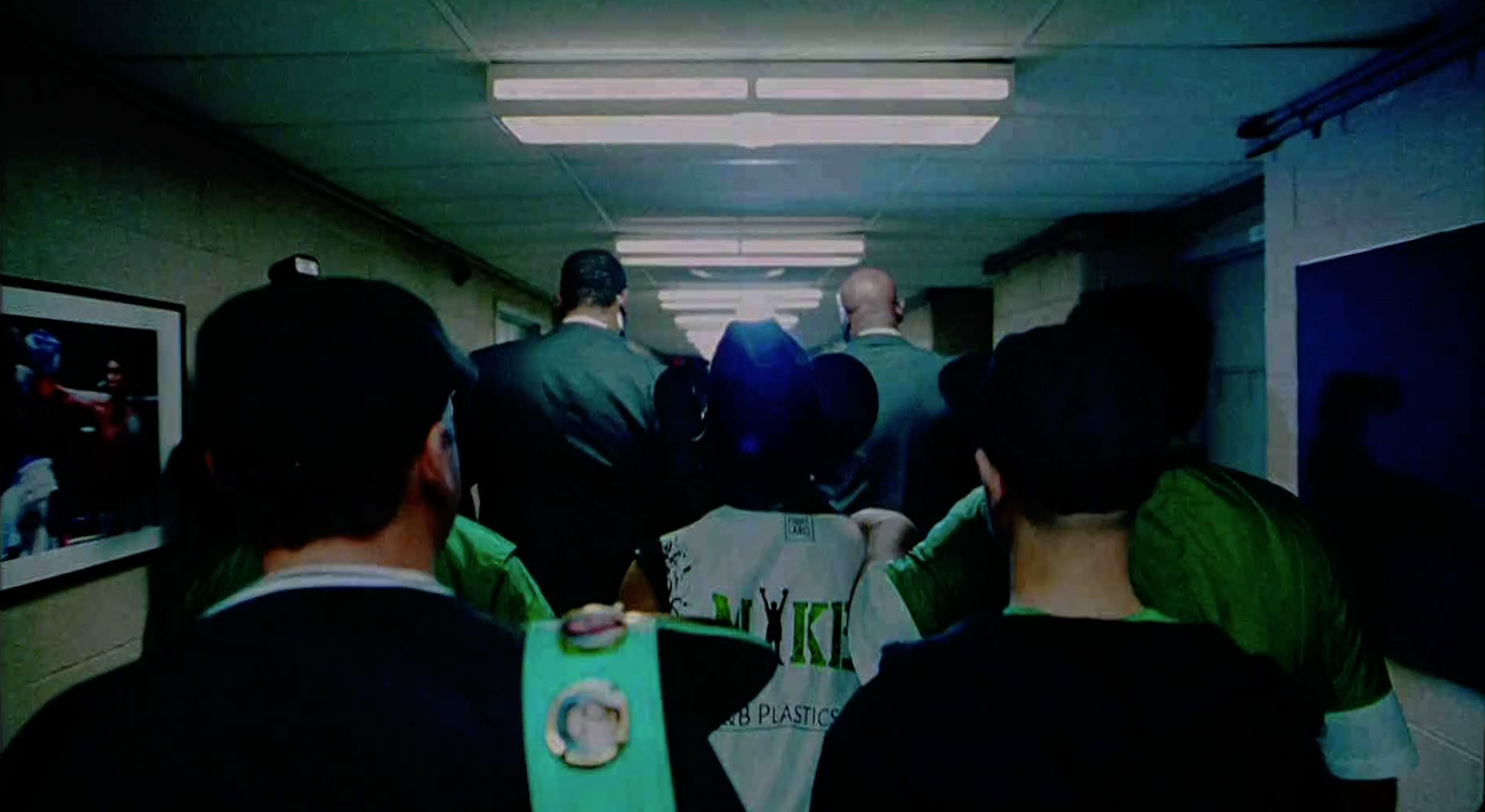 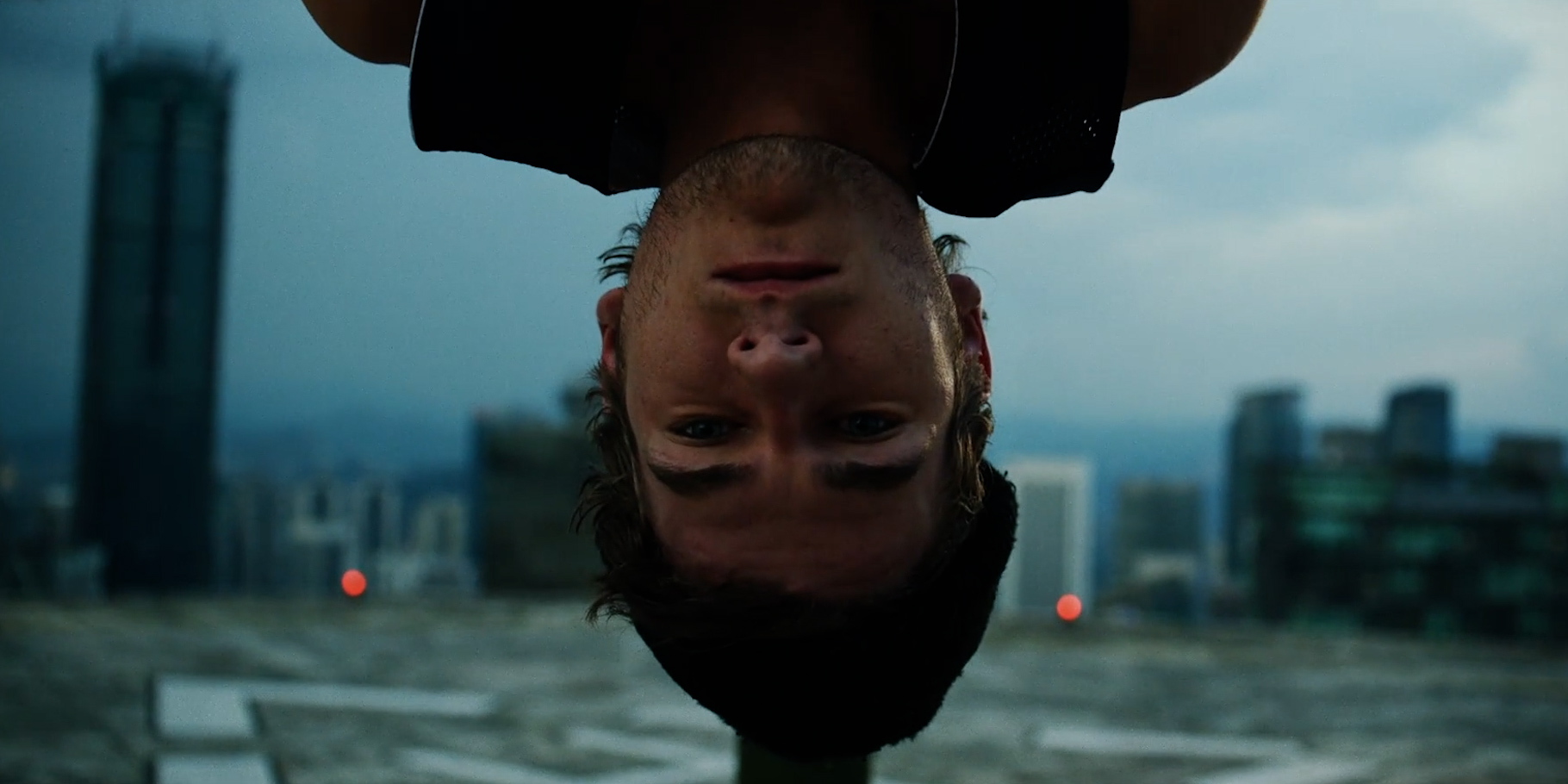 I Am You - S7 Airlines
Salomon Ligthelm / Commercial 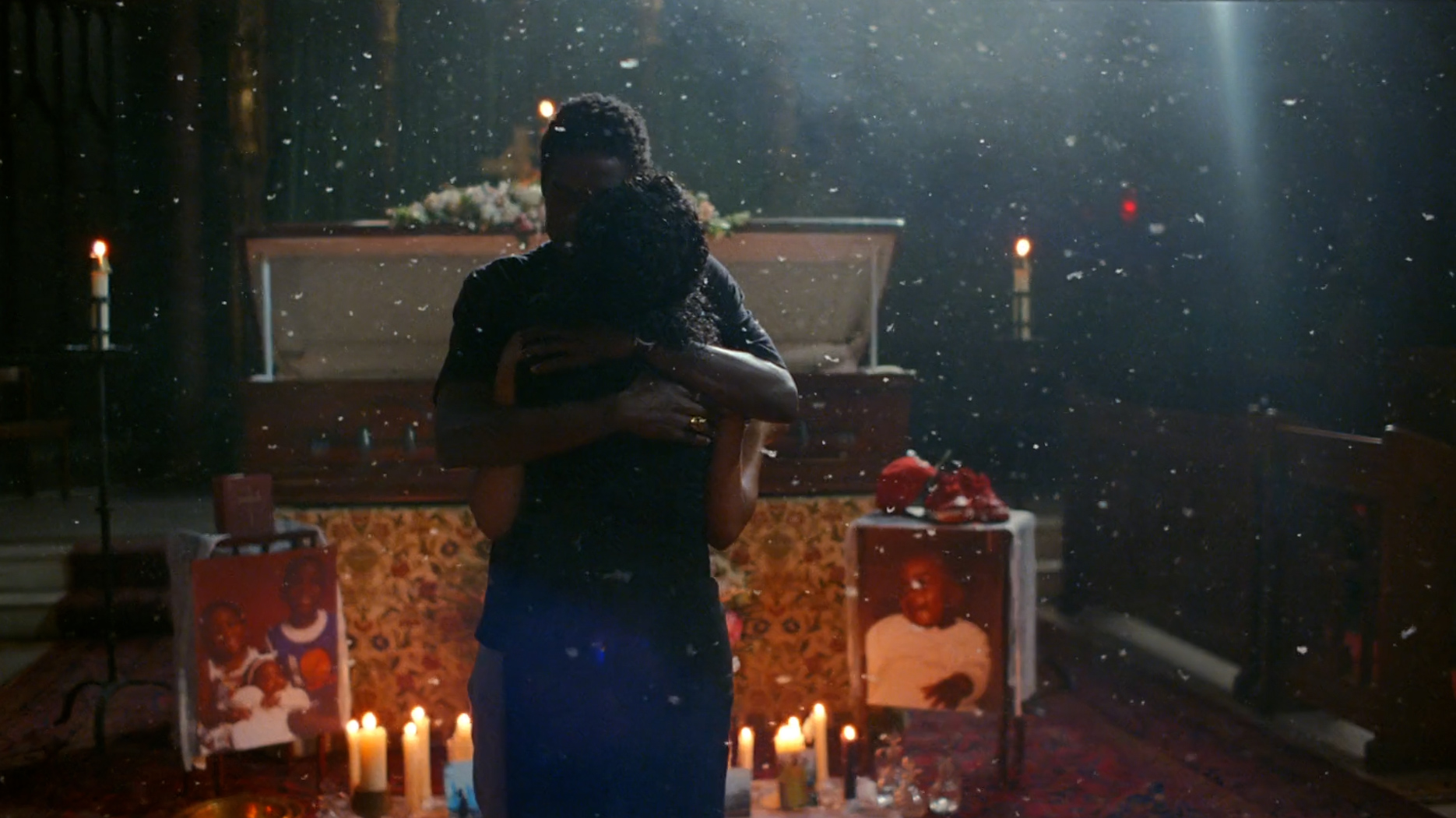 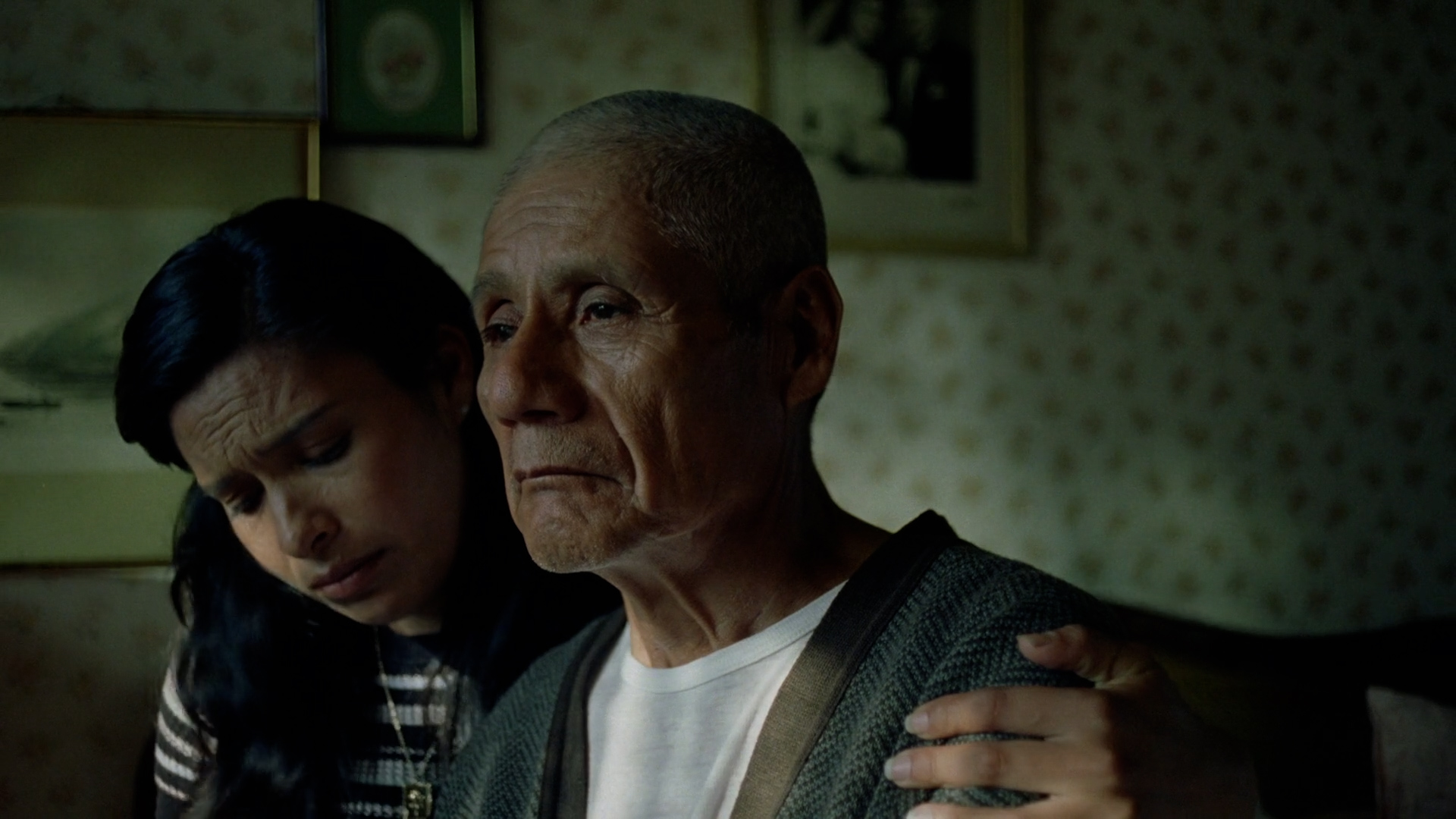