London based Jaques, 20yrs old, is a truly multi-dimensional emerging talent with a background in directing, producing, writing and acting and whose work focuses on socially conscious and truly engrossing subjects. His ability to create worlds and to dive into character and story are consistent and a delight to watch. His most recent shorts ‘Tuesday’ about a young man struggling to keep his immigrant mother alive, consequently getting caught up in the pharmaceutical black market and of course ‘Tiny Dancer’ about a girl’s undiagnosed eating disorder and the interplay with the harrowing grief of a lost mother, his films gaining huge momentum in the festival networks and within industry including immense support from Warner Brothers, Sky & BAFTA winning creatives. On the acting front, George recently wrapped on Kenneth Branagh’s DEATH ON THE NILE and starred opposite Jude Law in THE THIRD DAY: AUTUMN. He is now working on a number of TV commissions as well as his debut feature film, BLACK DOG. 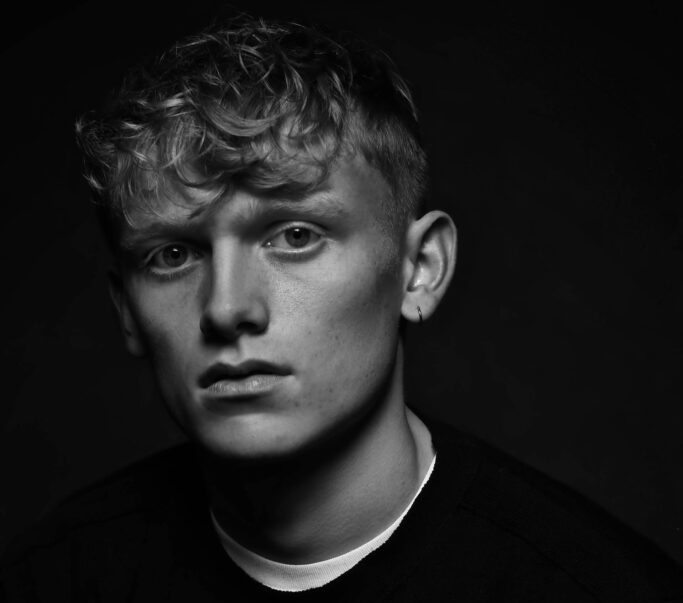 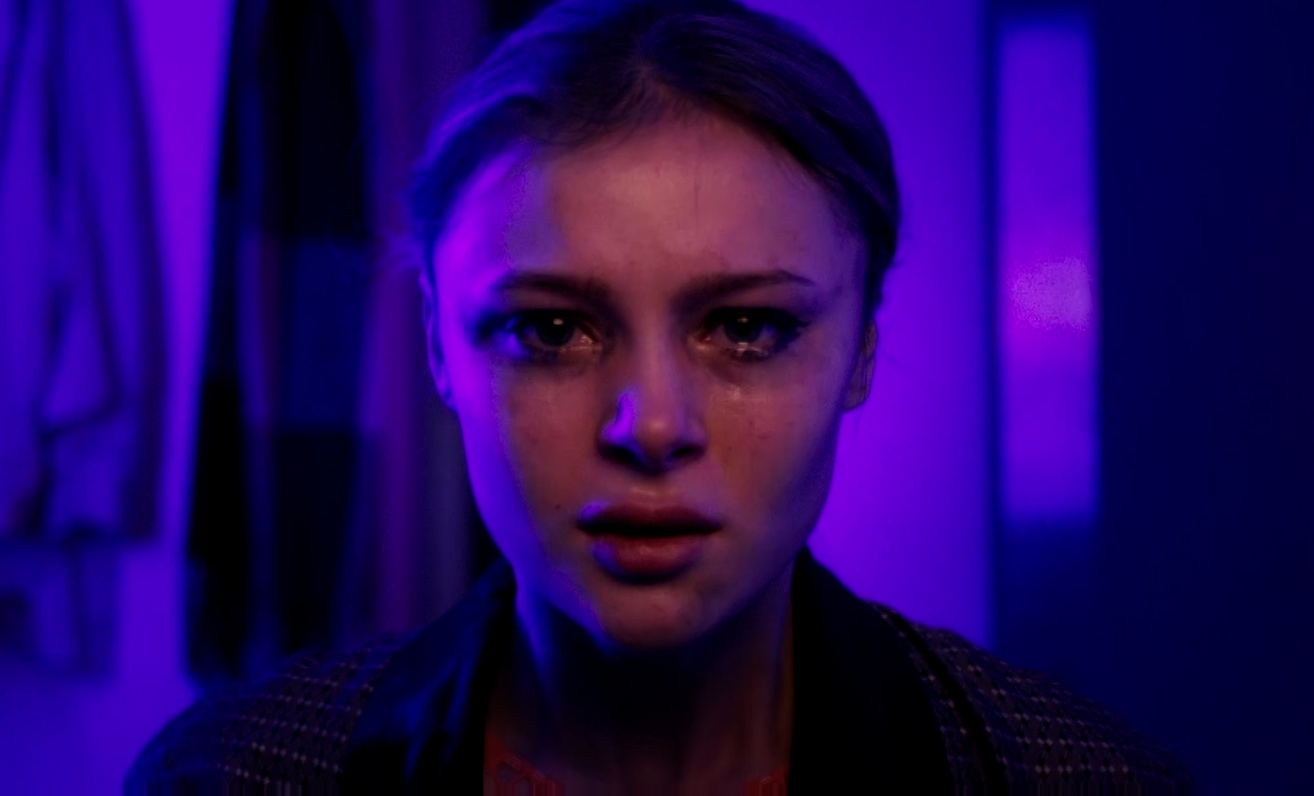