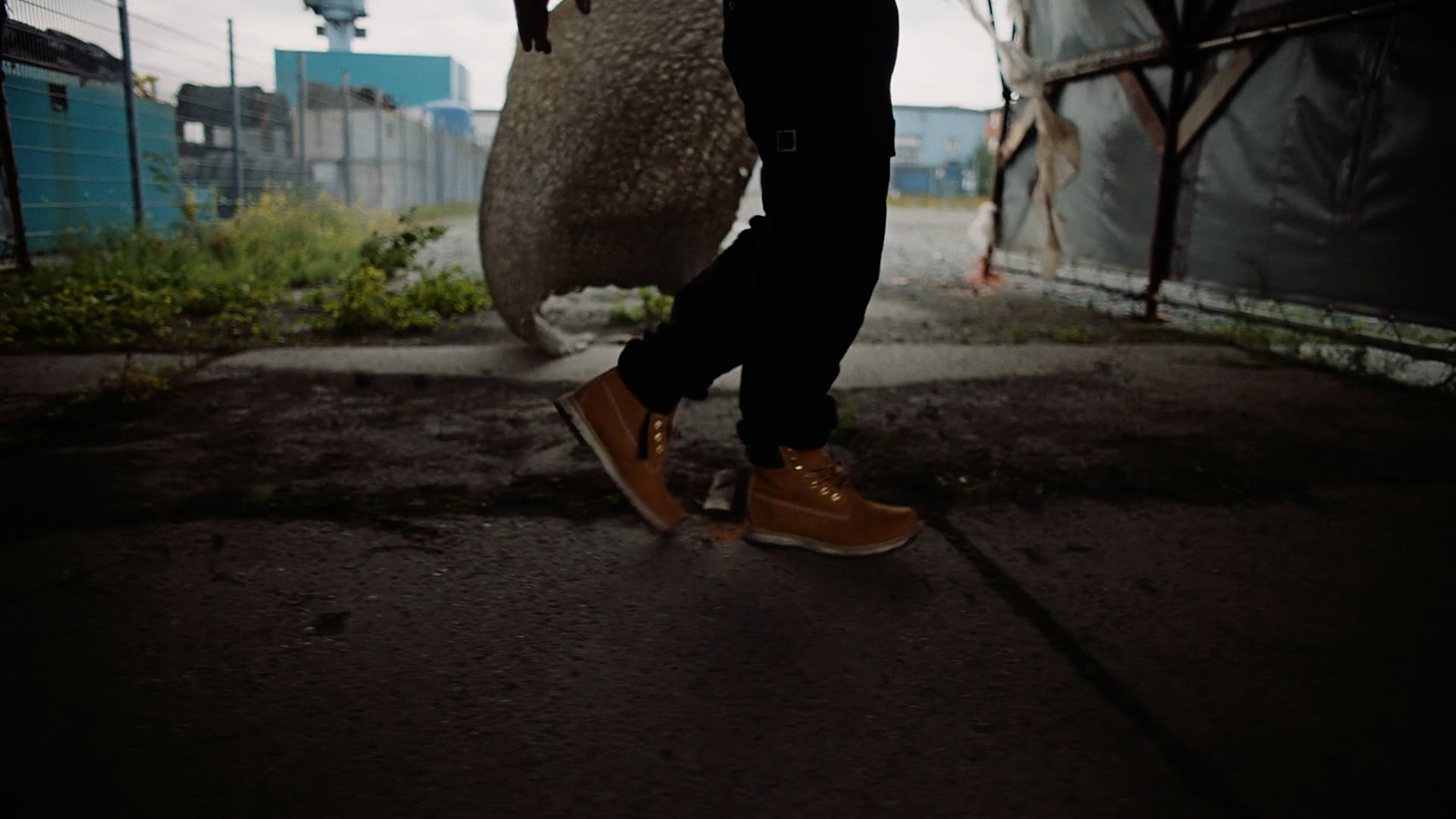 Born in London, and raised between London and LA, Jai’s career began as an actor. After years in New York waisting time studying, Jai dropped out and moved somewhere outside London to live with his grandmother and pursue directing. Having assisted some of the top music video and commercial directors both in the UK and US, Jai’s work is kaleidoscopic. Centered in humanistic themes pulled on from feelings, memories, and experiences that are intrinsic to us all. Most recently, he directed Timberland’s new global campaign featuring 7 artists across the US and Europe. 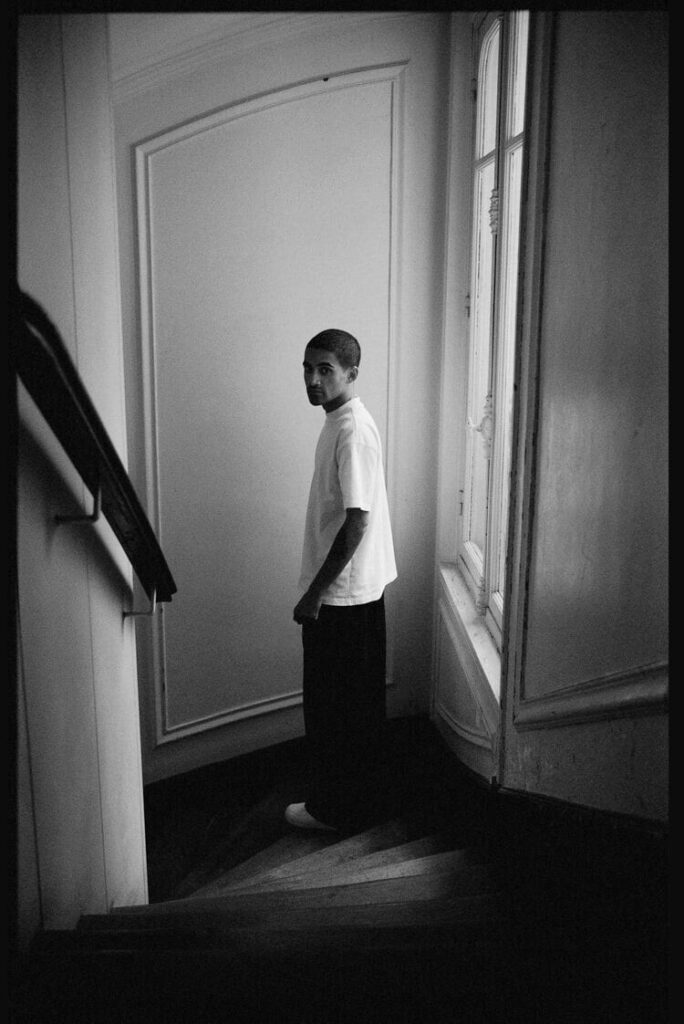 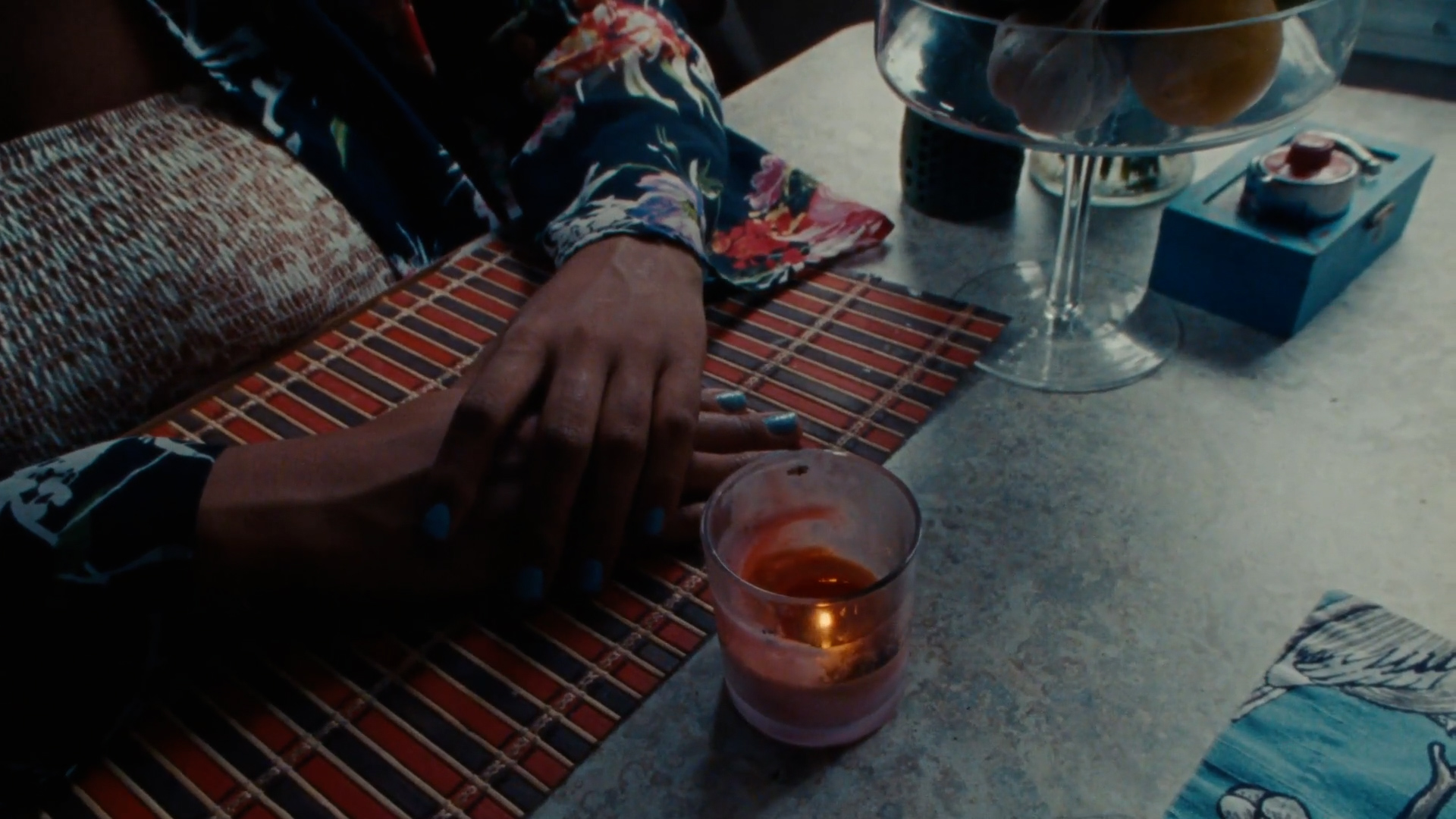 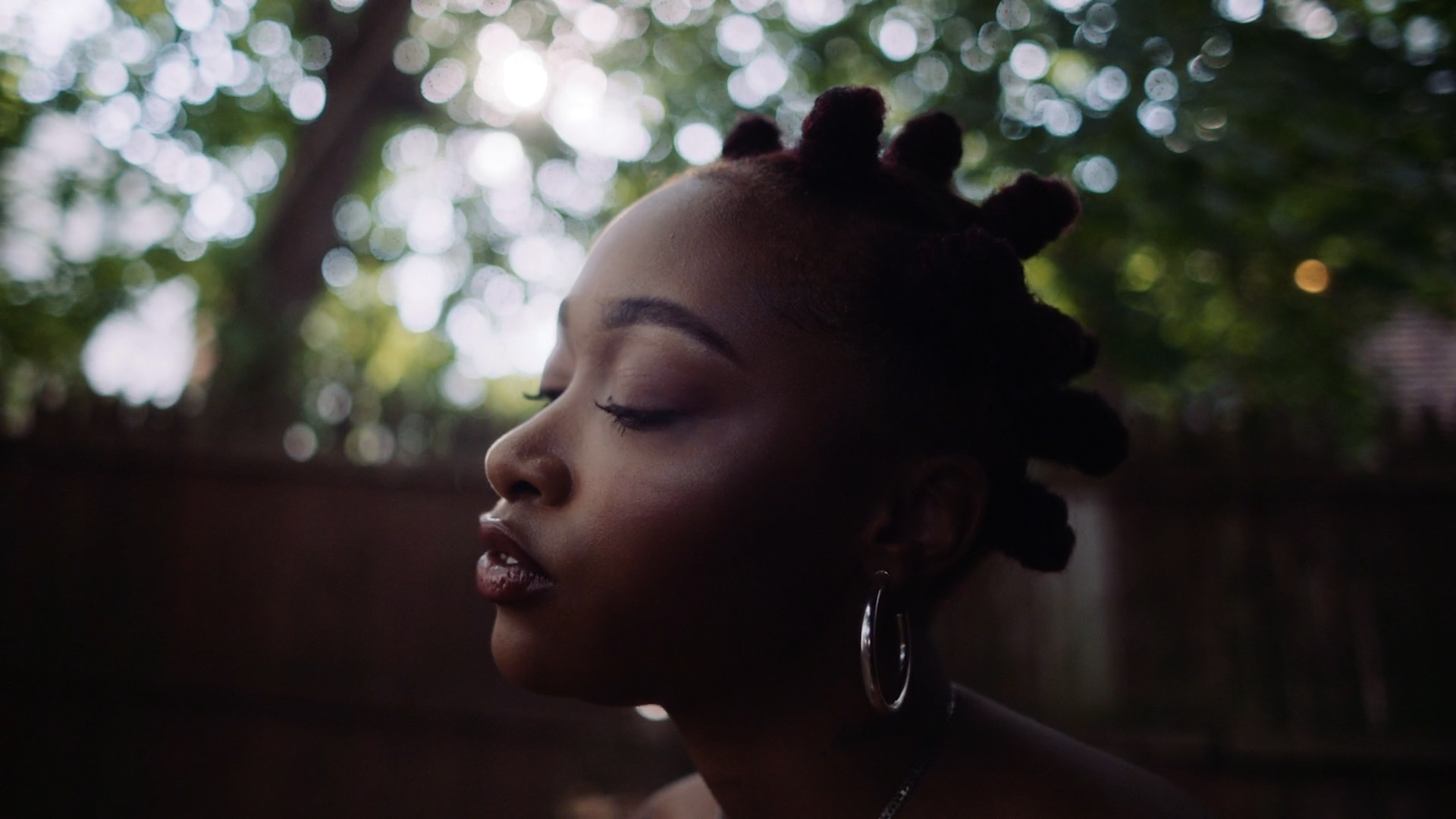 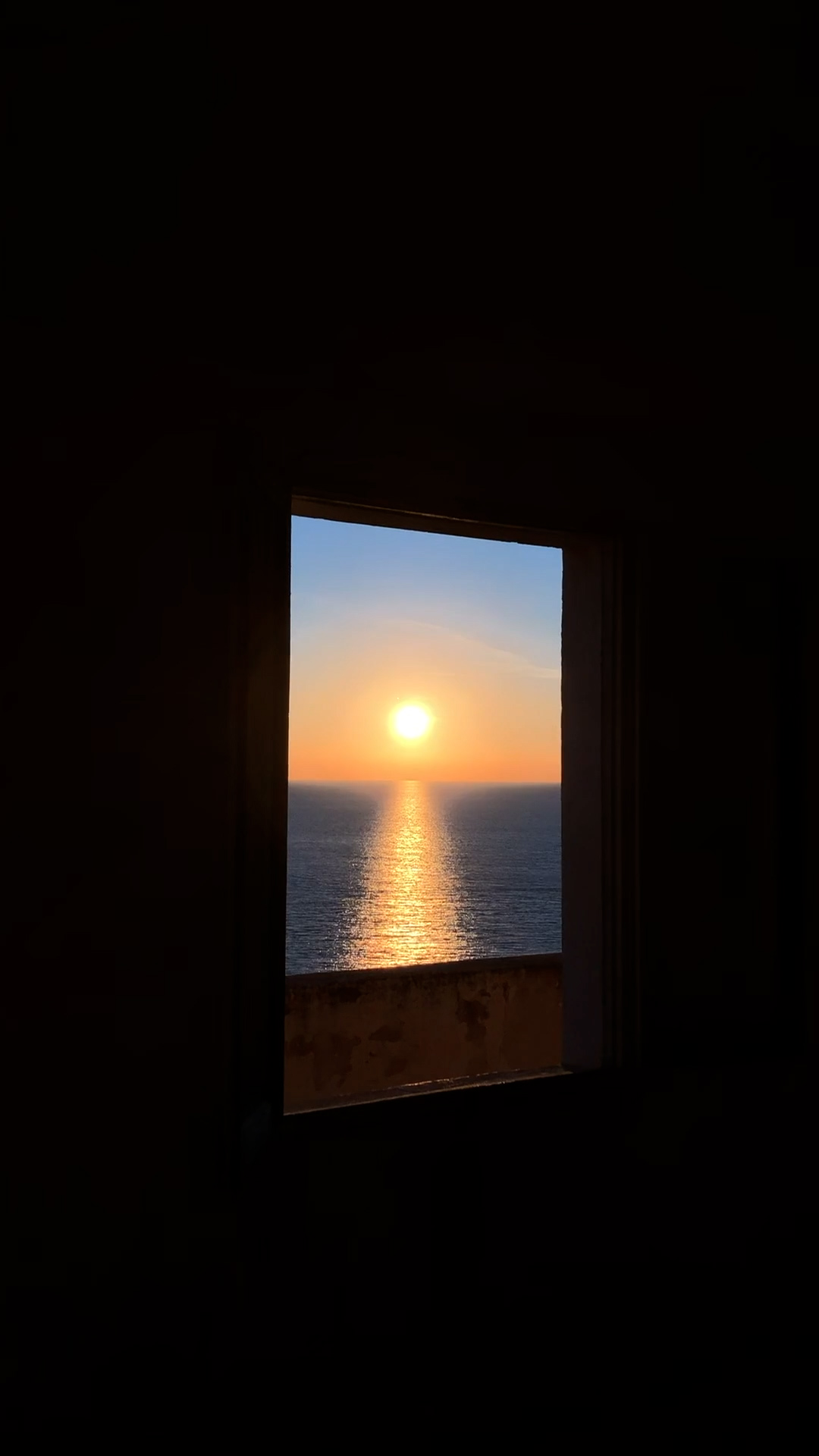