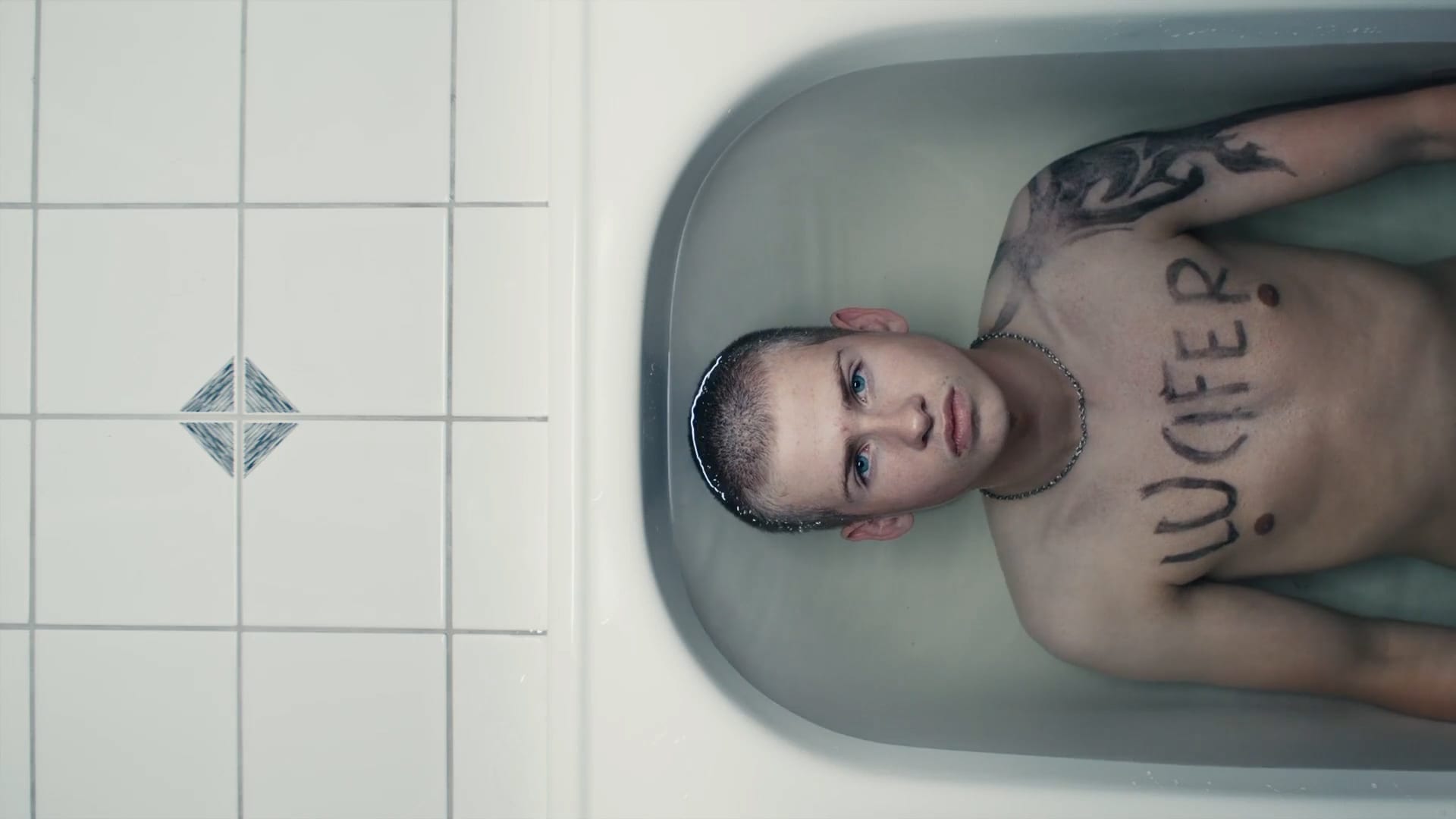 Kenneth Karlstad’s nocturnal aesthetic plays between the extremes of light and dark, both in style and subject matter. A house taken over by skinheads, a lonely man ignored on the bus, Kenneth trims the fat of masculinity and scavenges what’s left for answers. Through the grit of a range of film formats and rugged camera movement, Kenneth’s work shows the influence and pragmatism of John Casavettes and new Hollywood noir. His eye has been utilised by Infinitum, Franzefoss, Sassy009 and Sludge with undeniably impactful results. His short film The Hunger blends his dark tone with a perceptive and moving script – presenting life in the Norwegian suburbs as we’ve never seen it before. 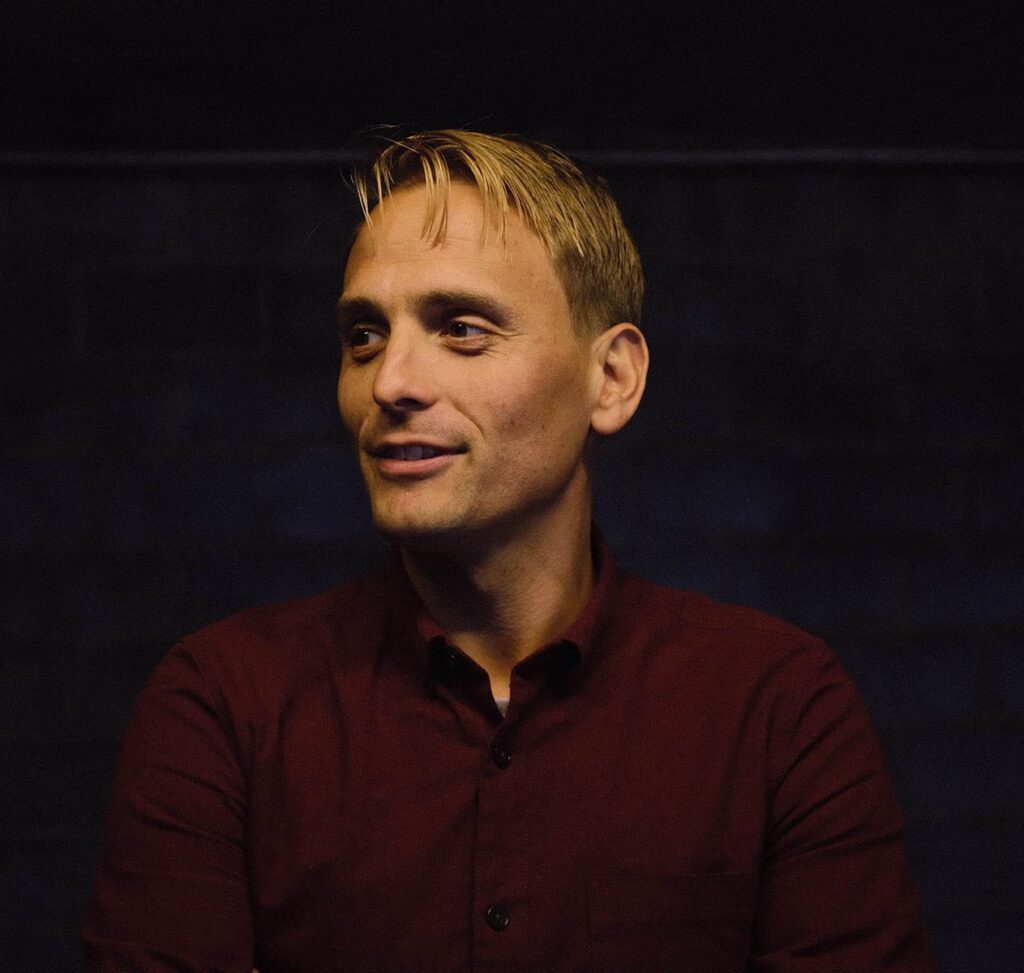 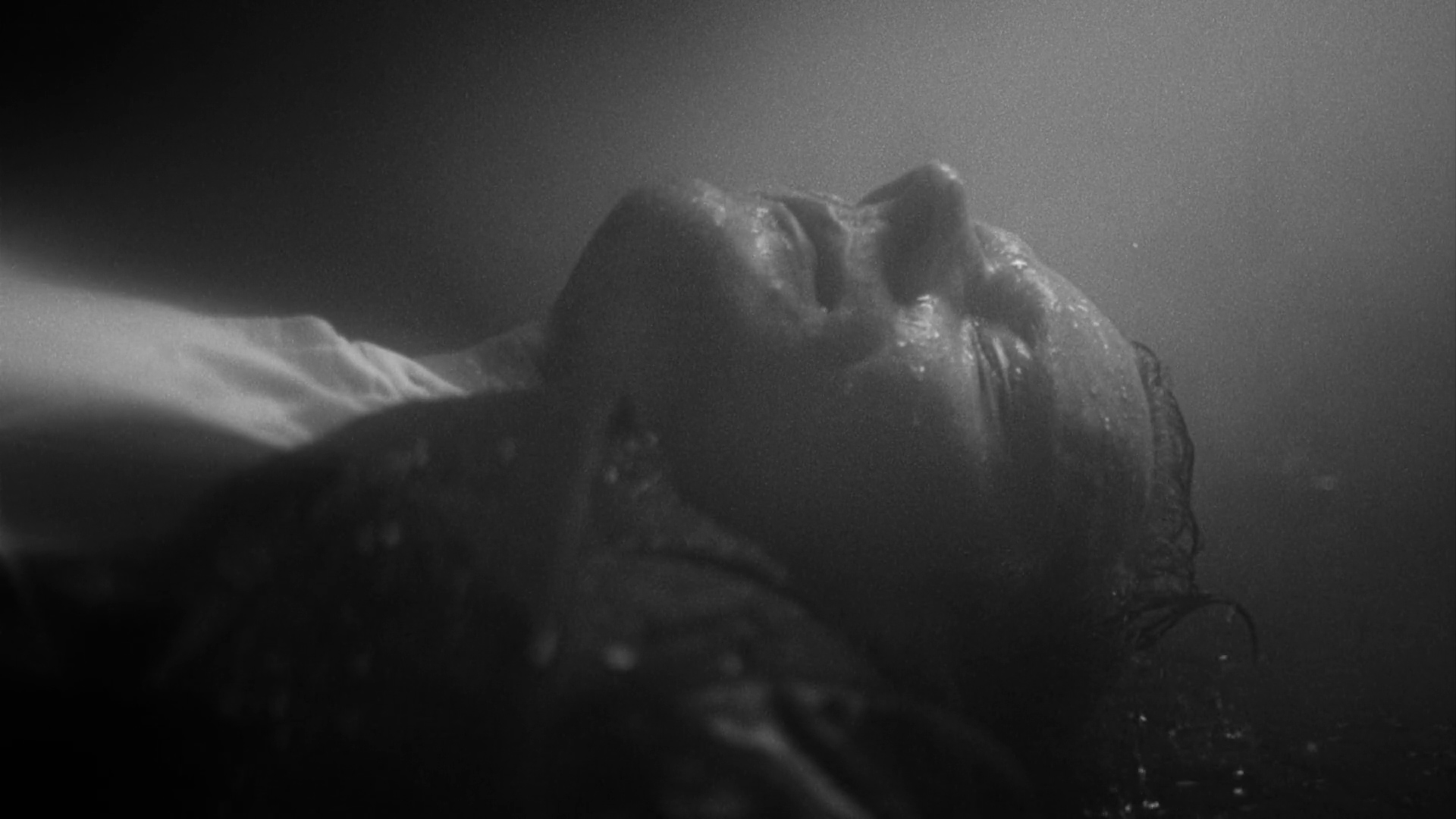 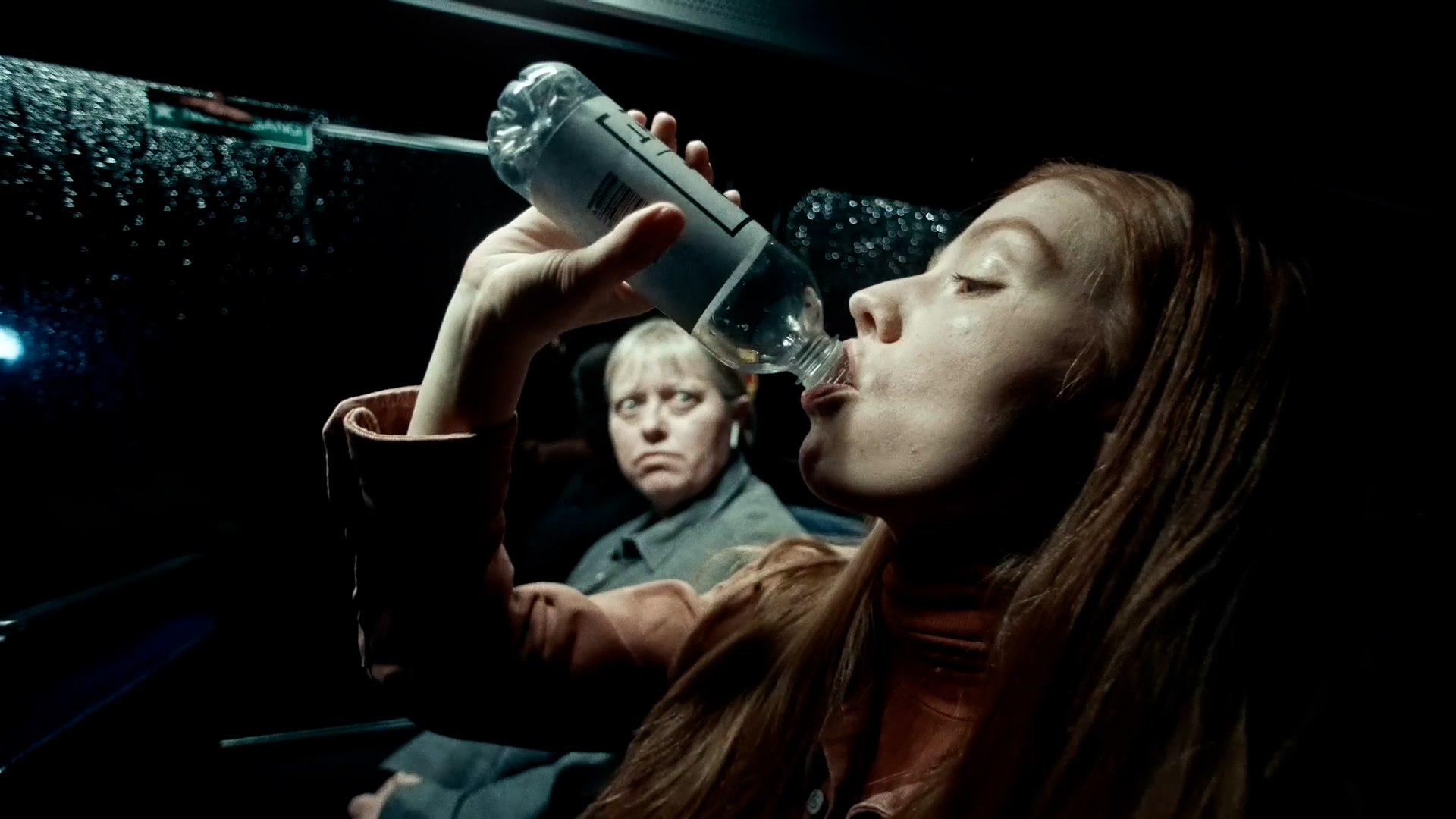 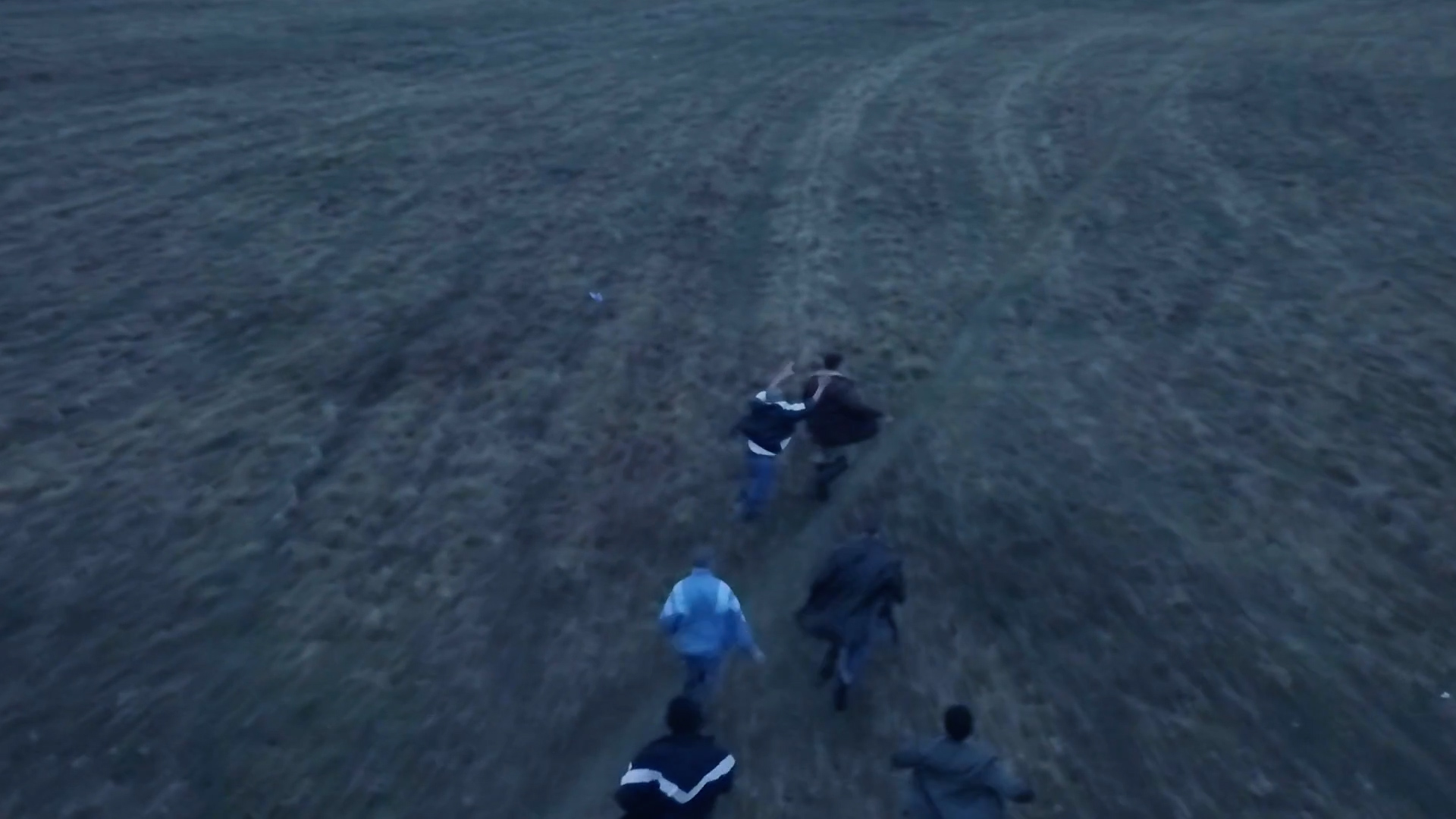 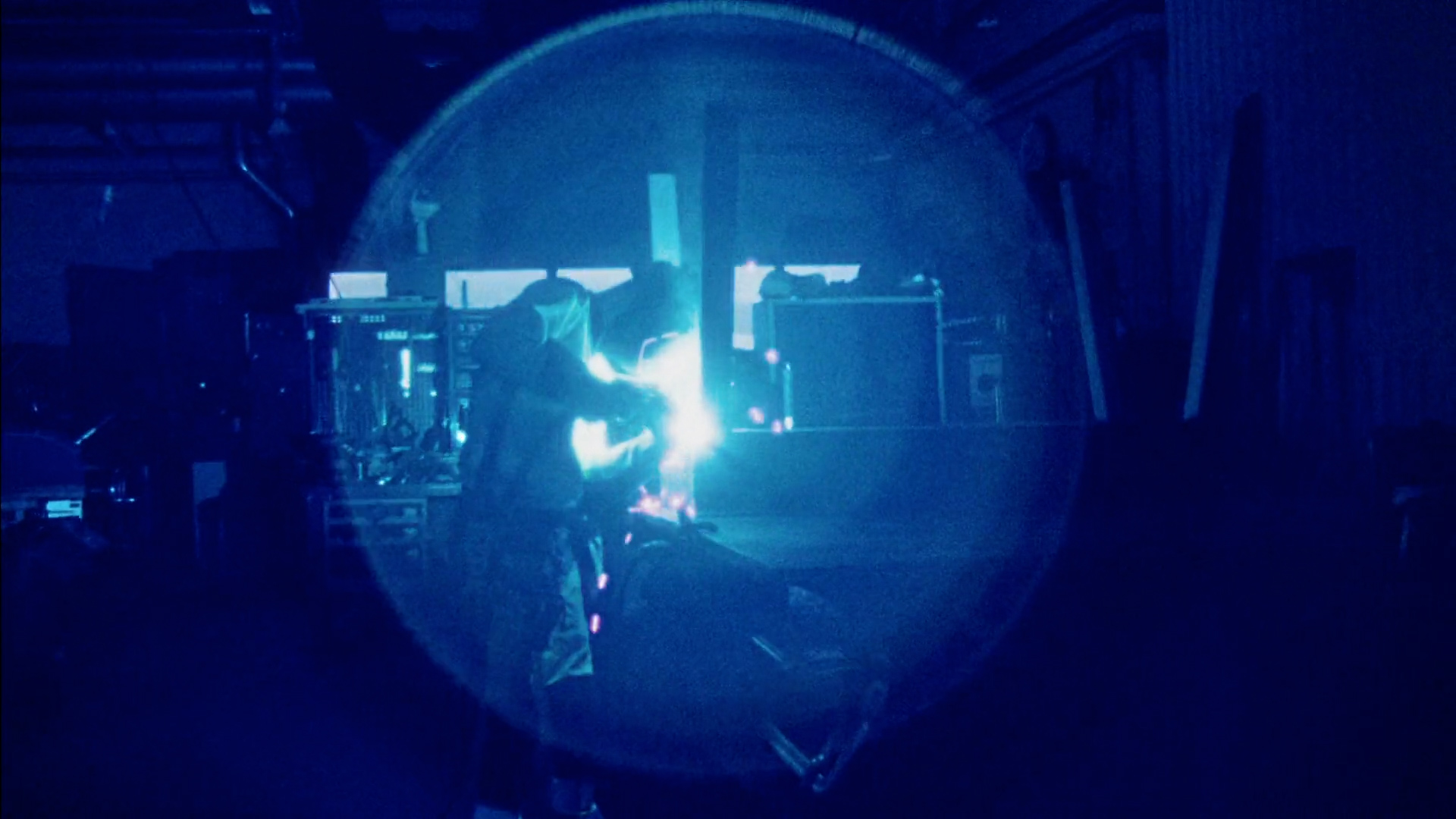 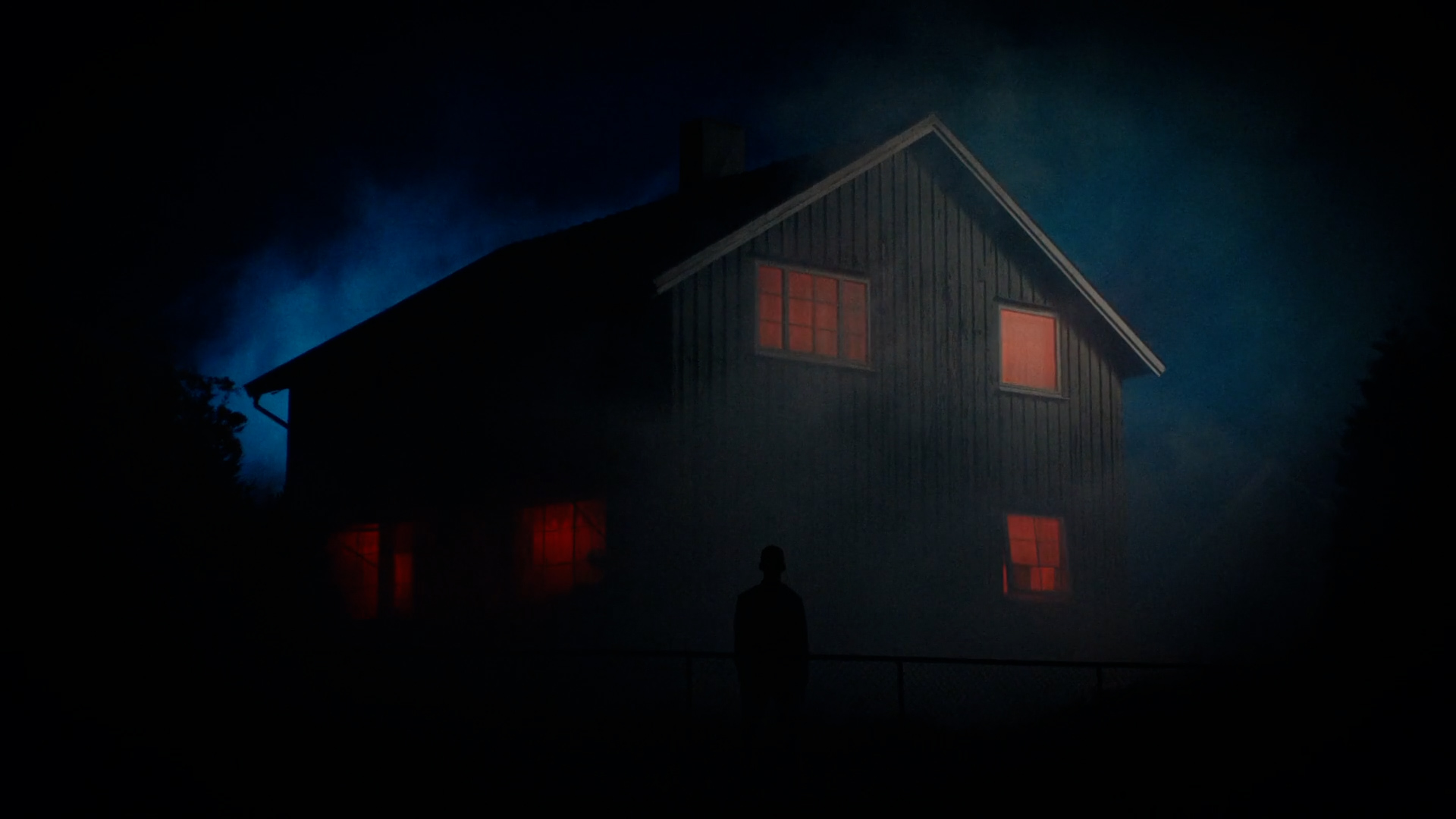 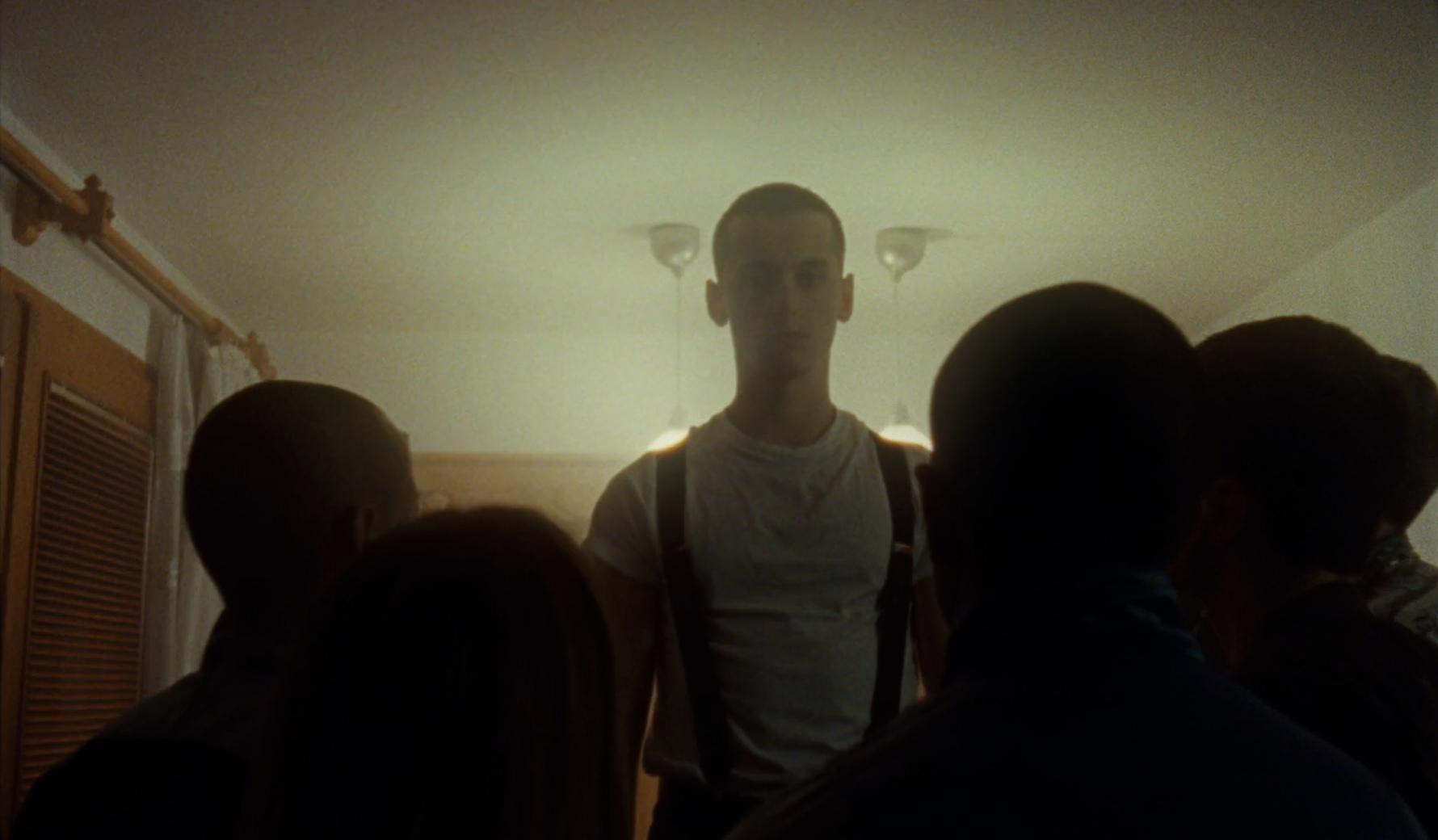 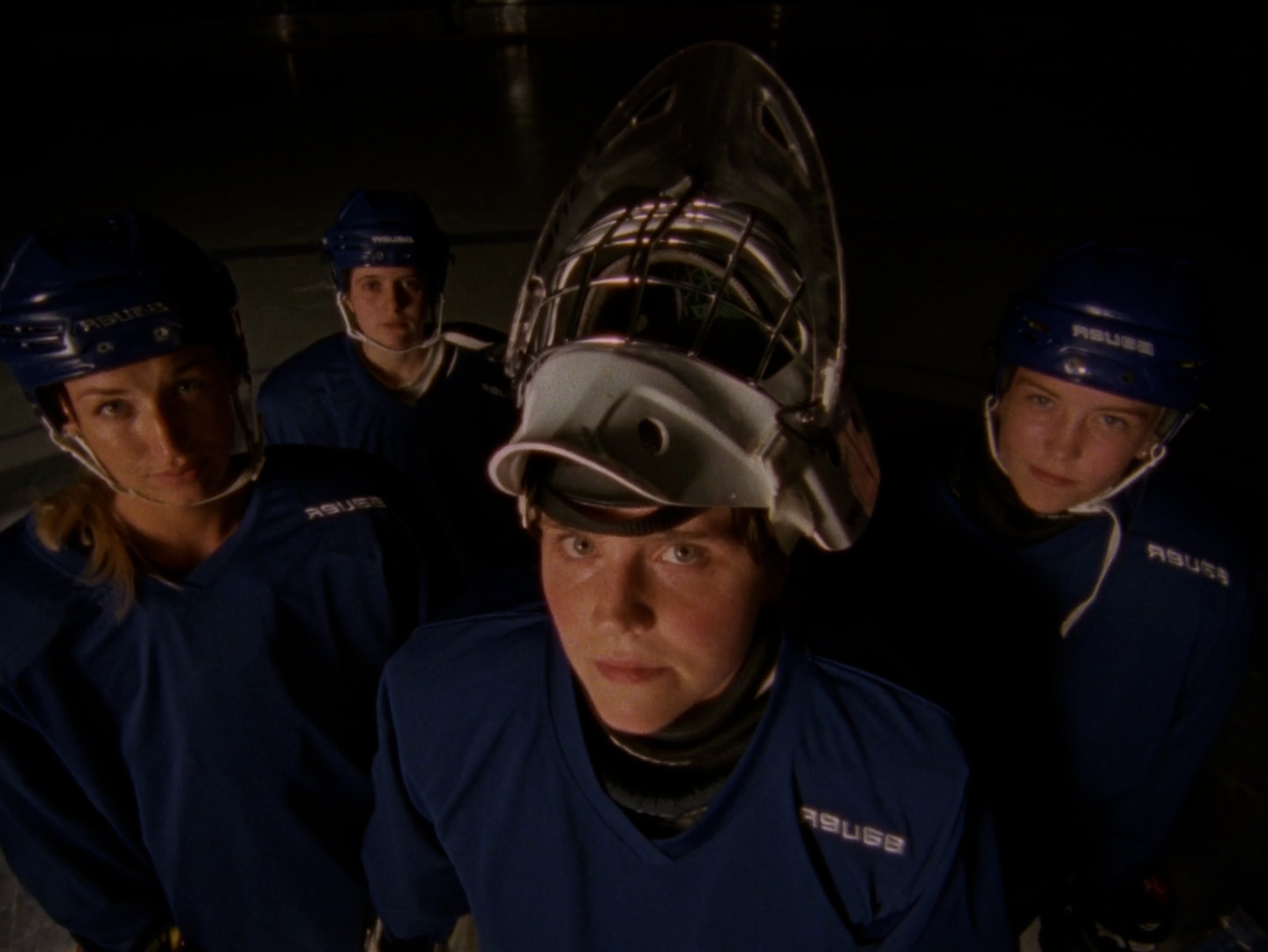 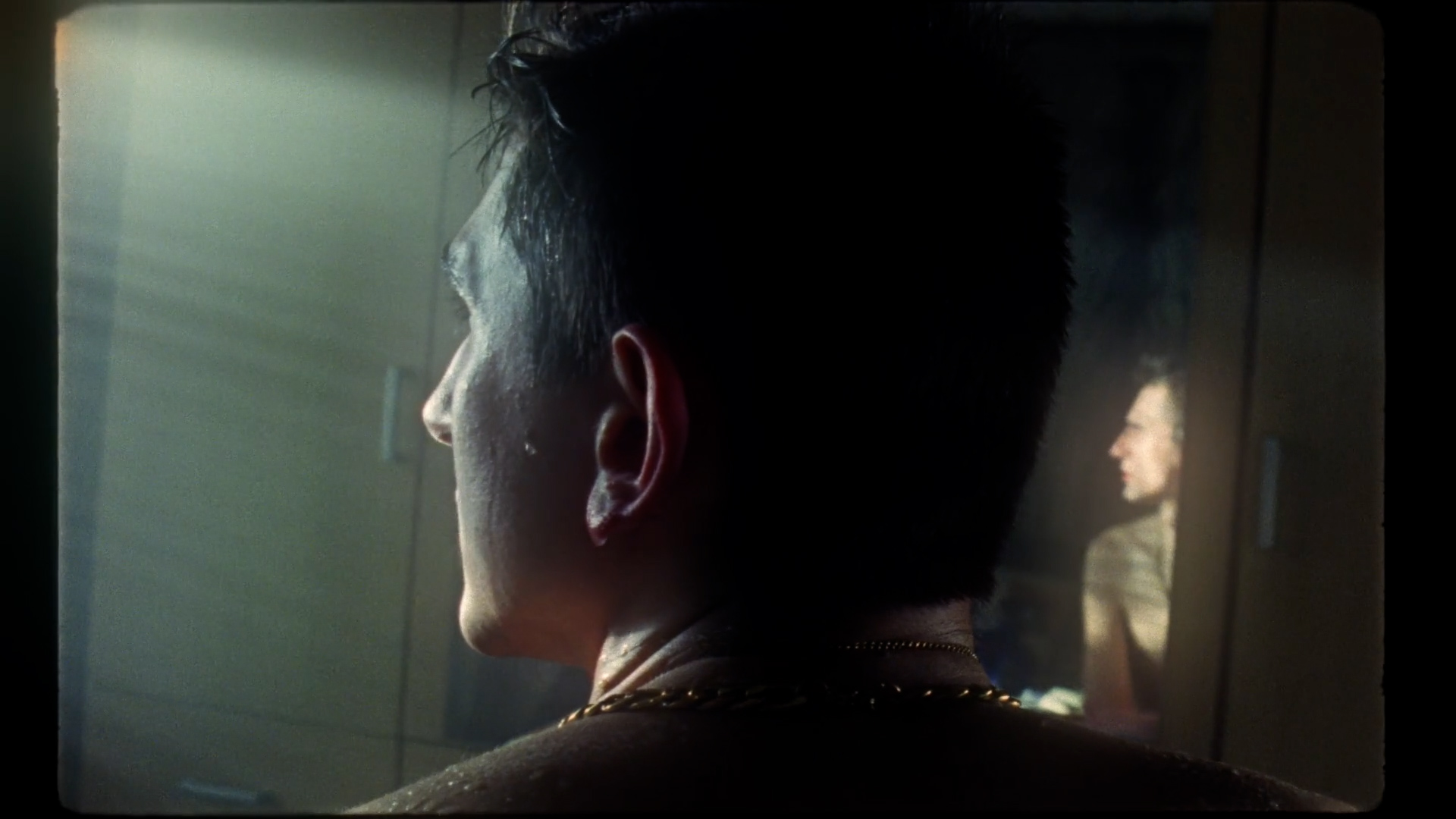 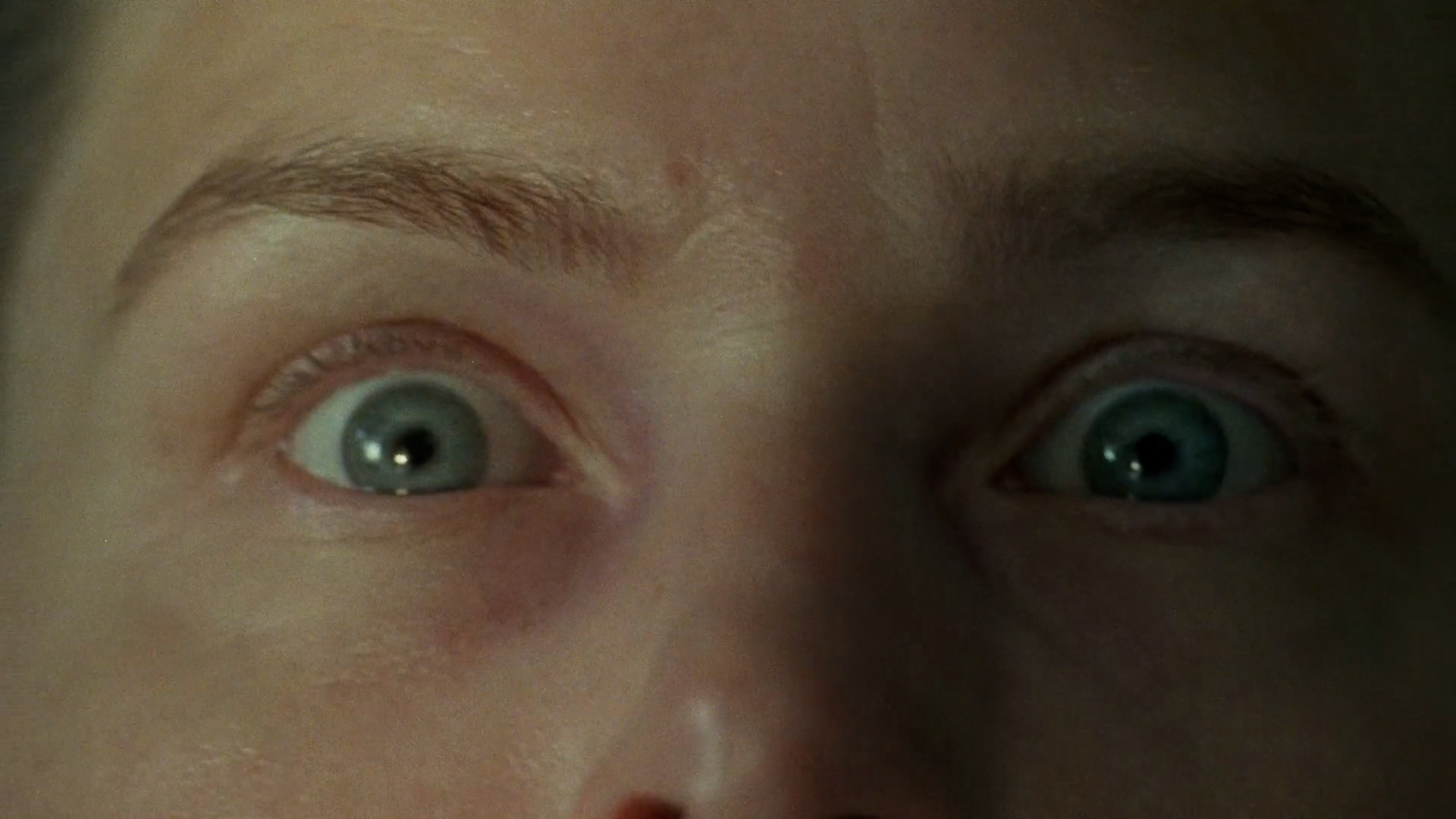