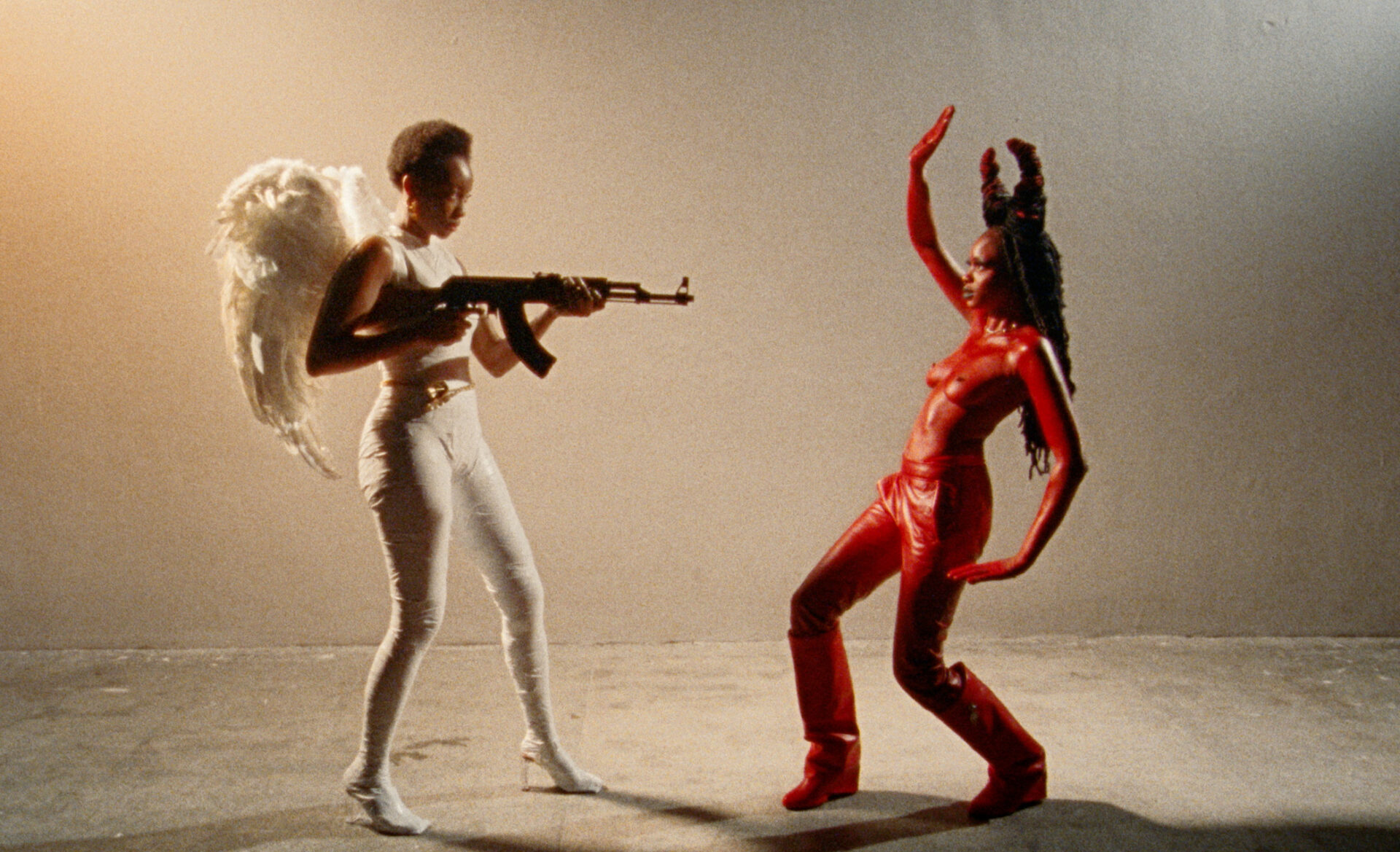 Wesley Joseph is a Birmingham-born British songwriter, producer and filmmaker based in London. He has always embraced a DIY mentality. A member of the OG Horse collective alongside Jorja Smith, he moved to London in 2016 to study film. At the same time, he also started making beats on his laptop, converting his bedroom into a makeshift studio.

Currently releasing music on his own imprint EVIL TWIN, the debut singles Imaginary Friends and Martyrs have received critical acclaim. 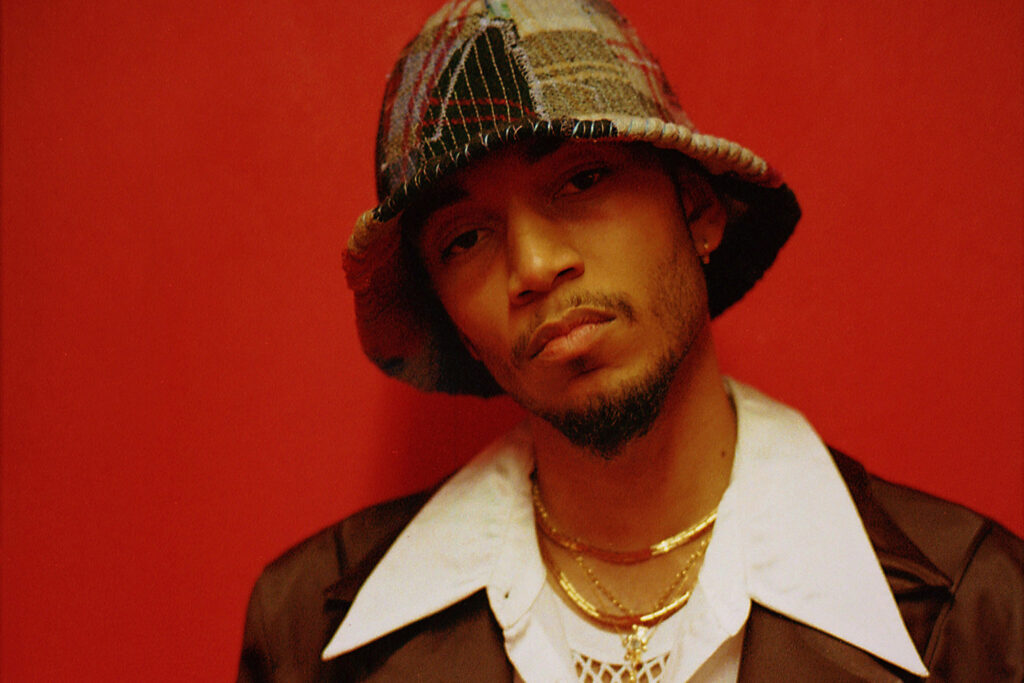 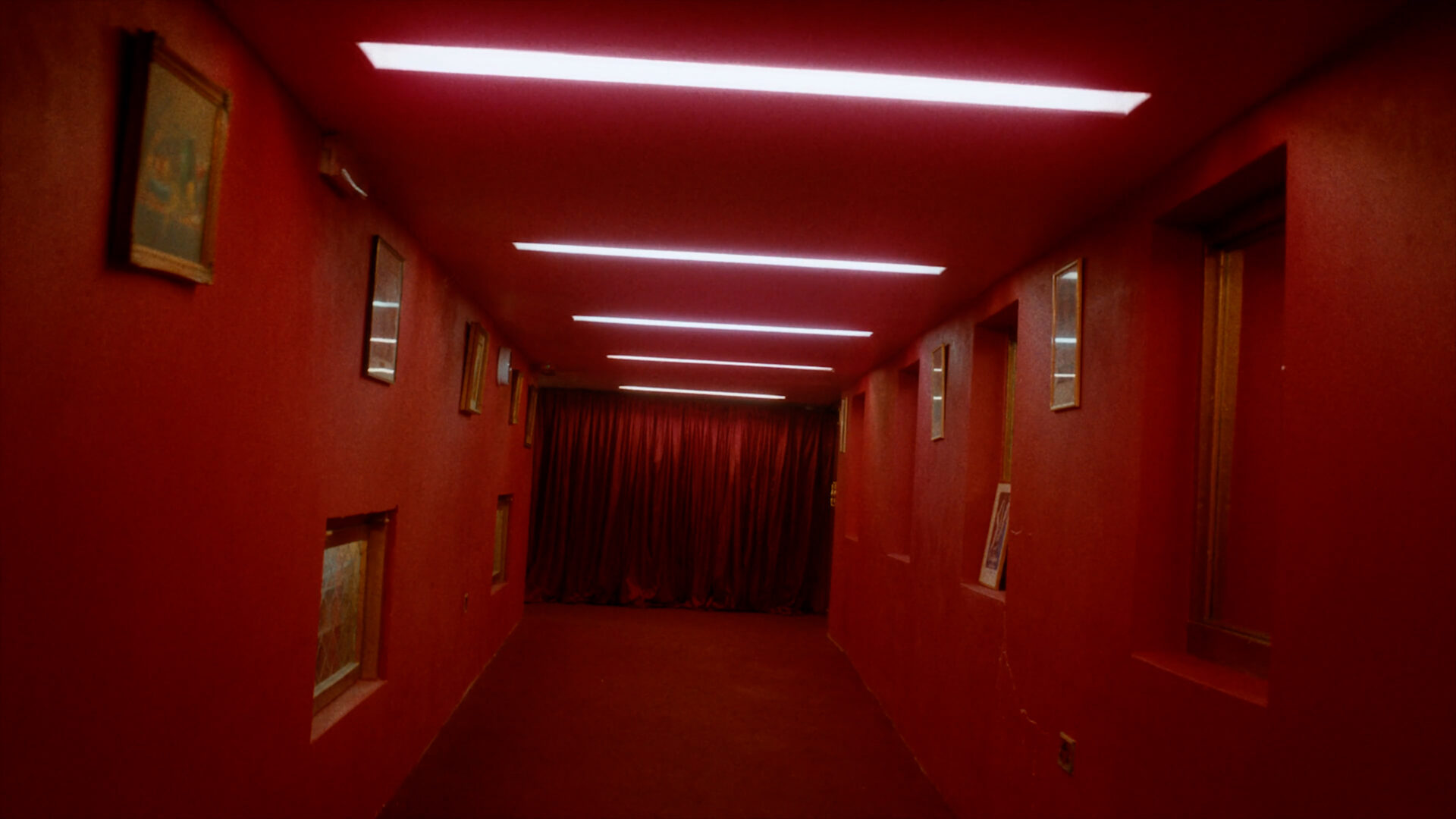 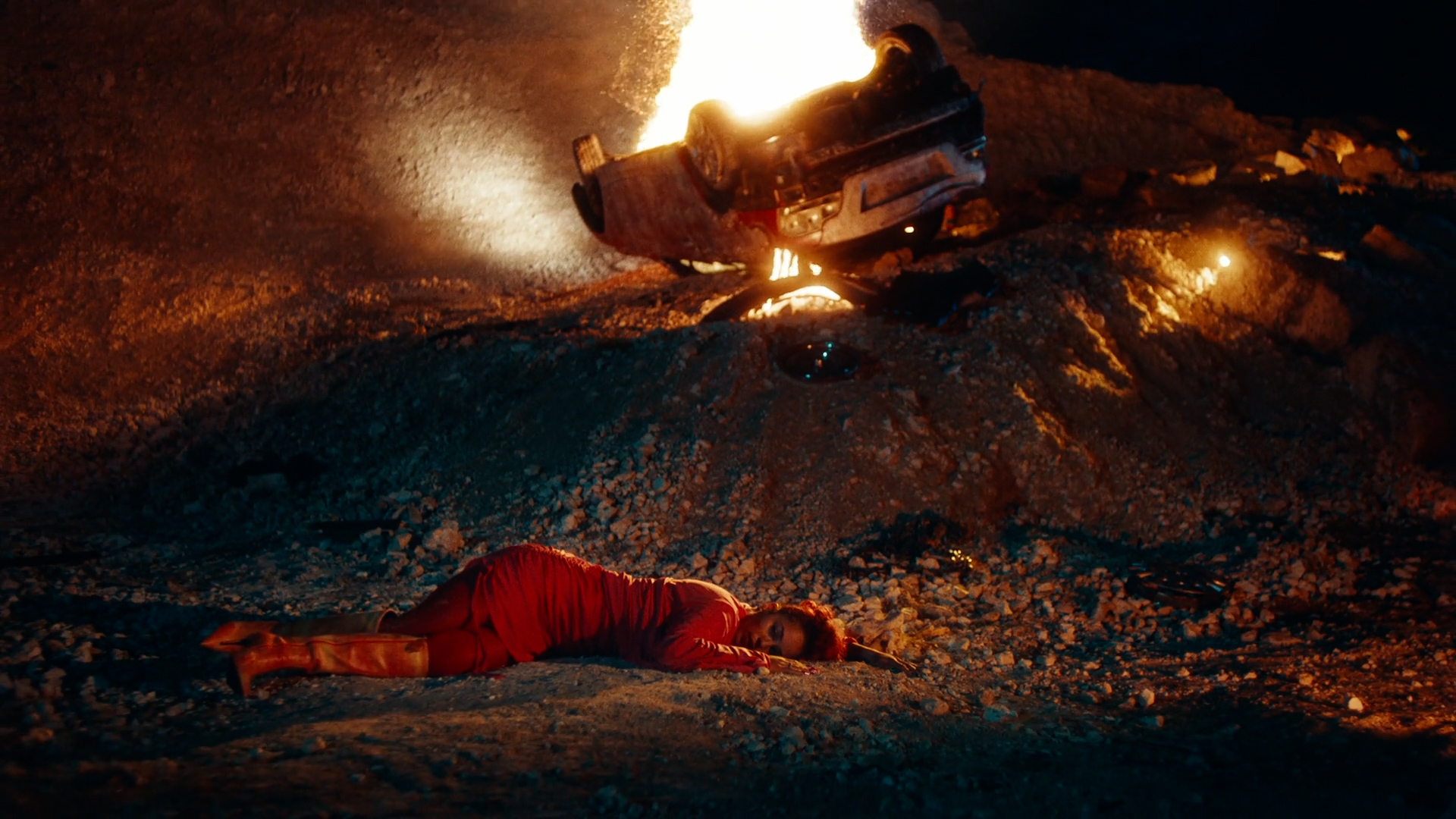 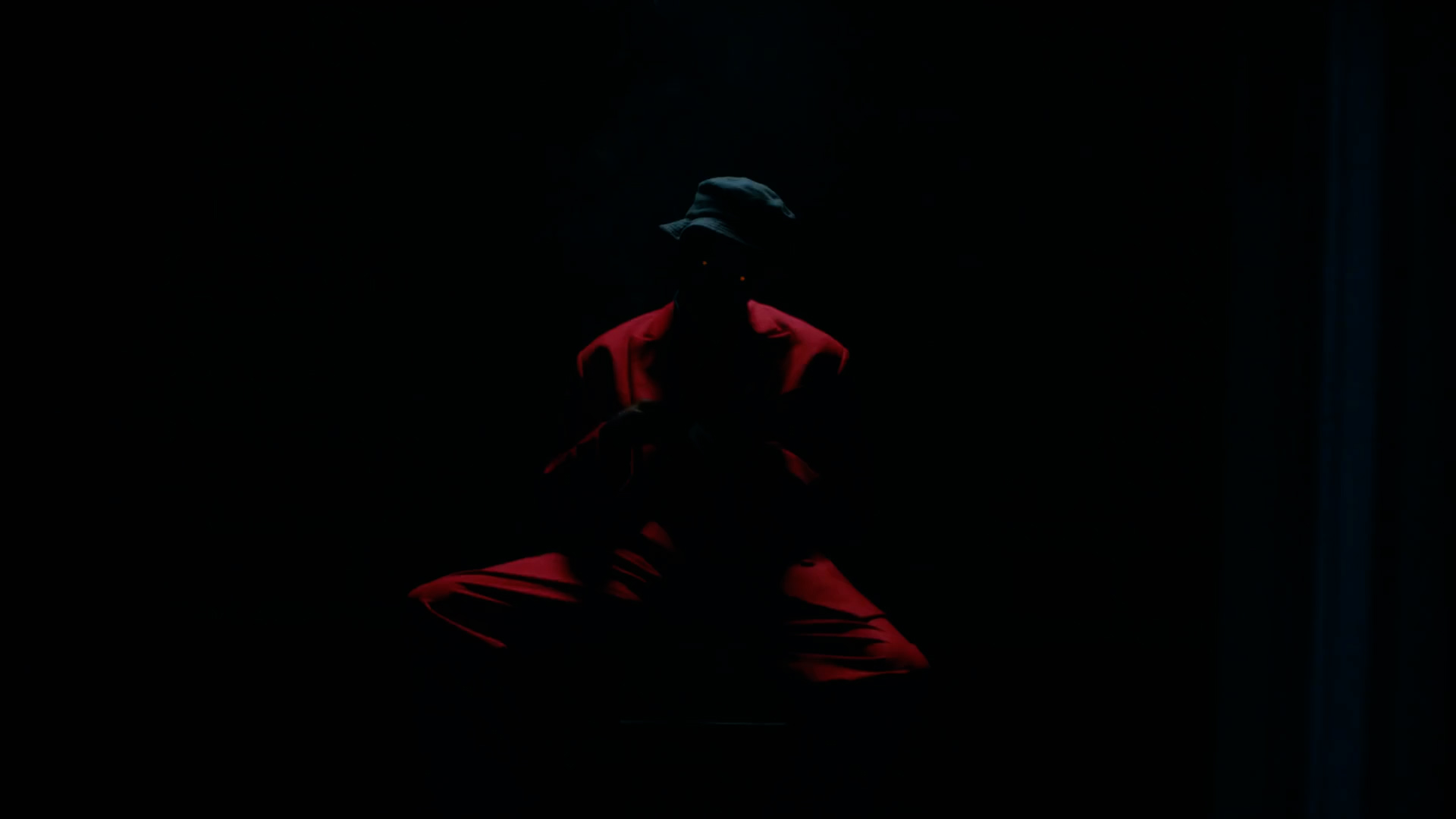 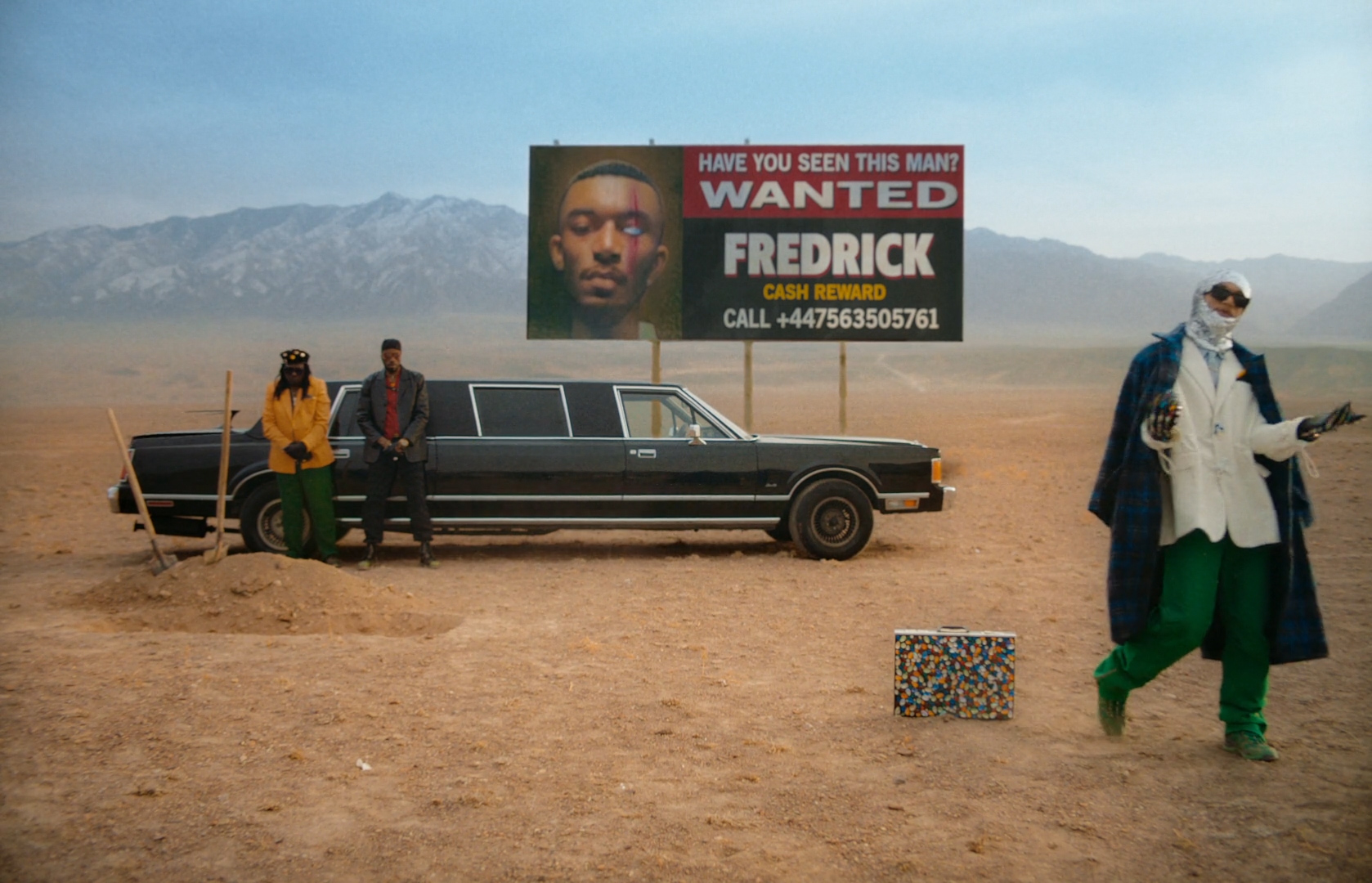