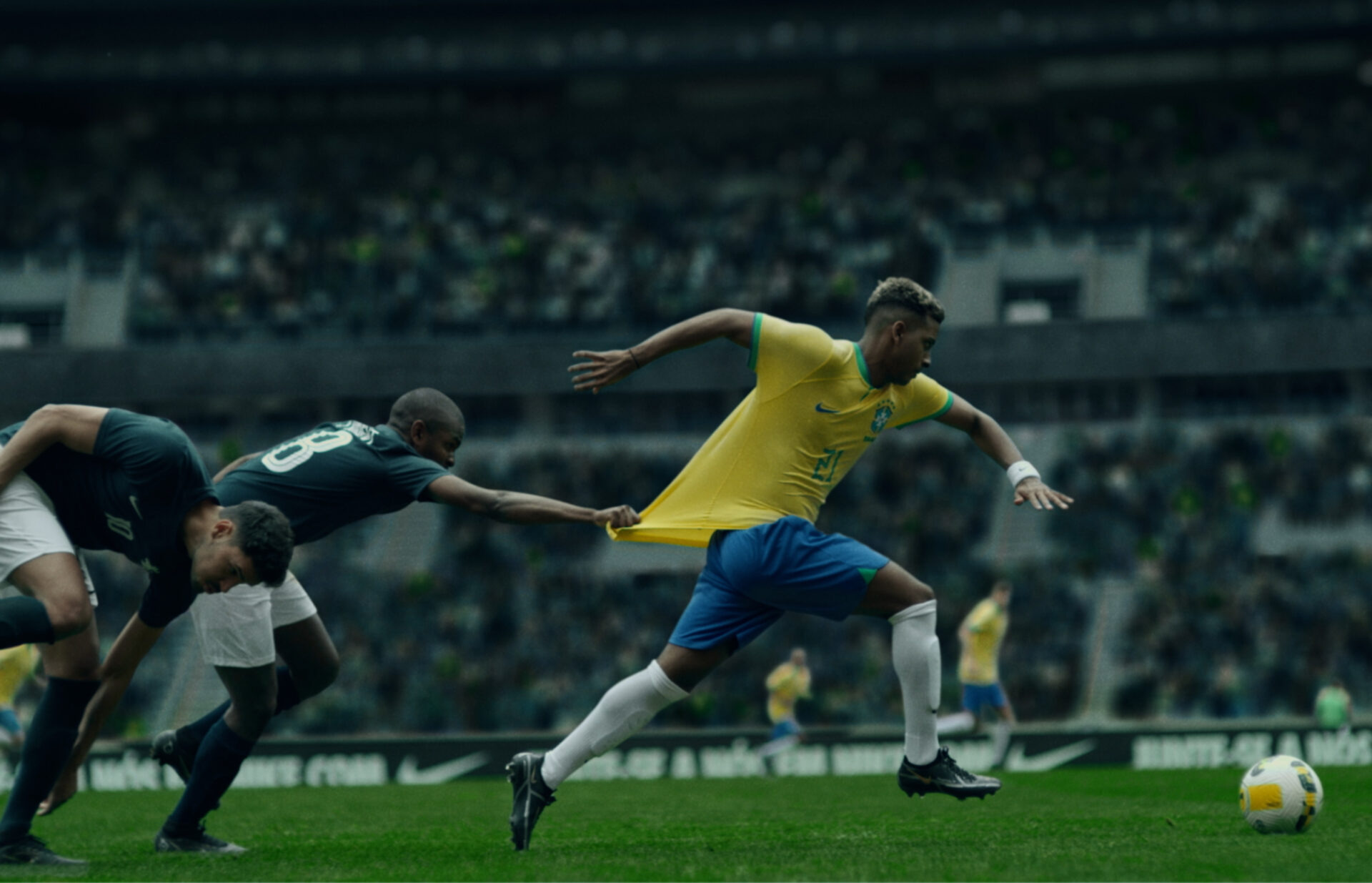 Airton Carmignani, also known as Tino, started his career as an art director in Brazil. He began experimenting with filmmaking and editing while working as a creative and became a full-time director working on commercials for Nike, Facebook, Bodyform, Ancestry, IKEA and  Apple, among others. His work has been awarded by advertising festivals such as D&AD, One Show, Clio and Cannes Lions, including the Film Grand Prix for Leica “100”. Tino is a  co-founder of Stink São Paulo. 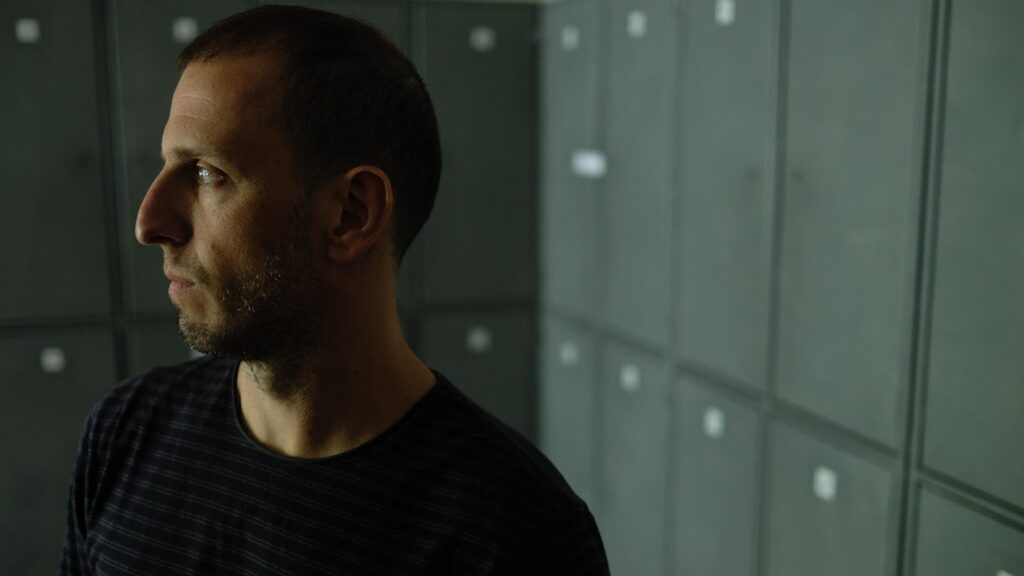 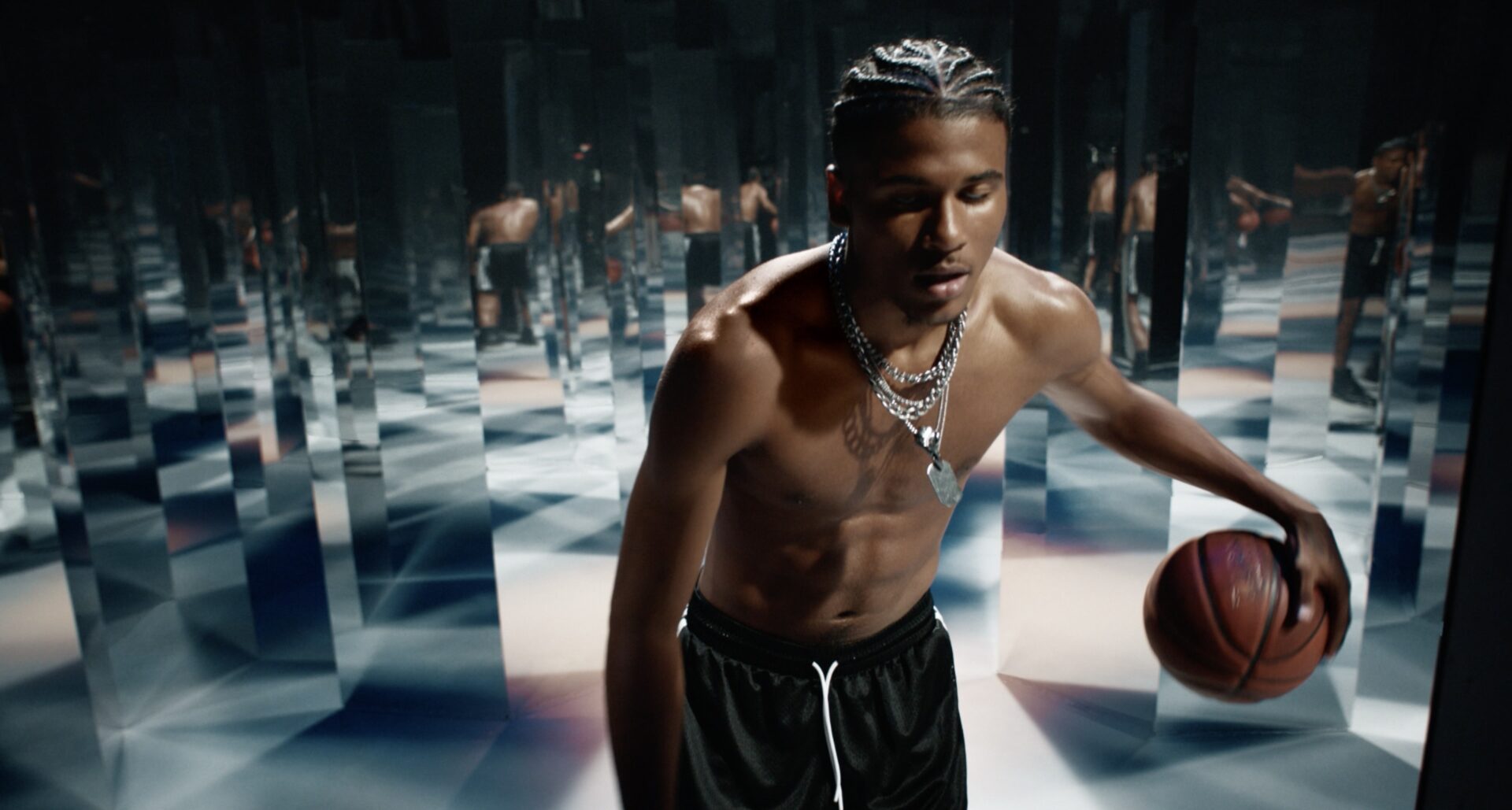 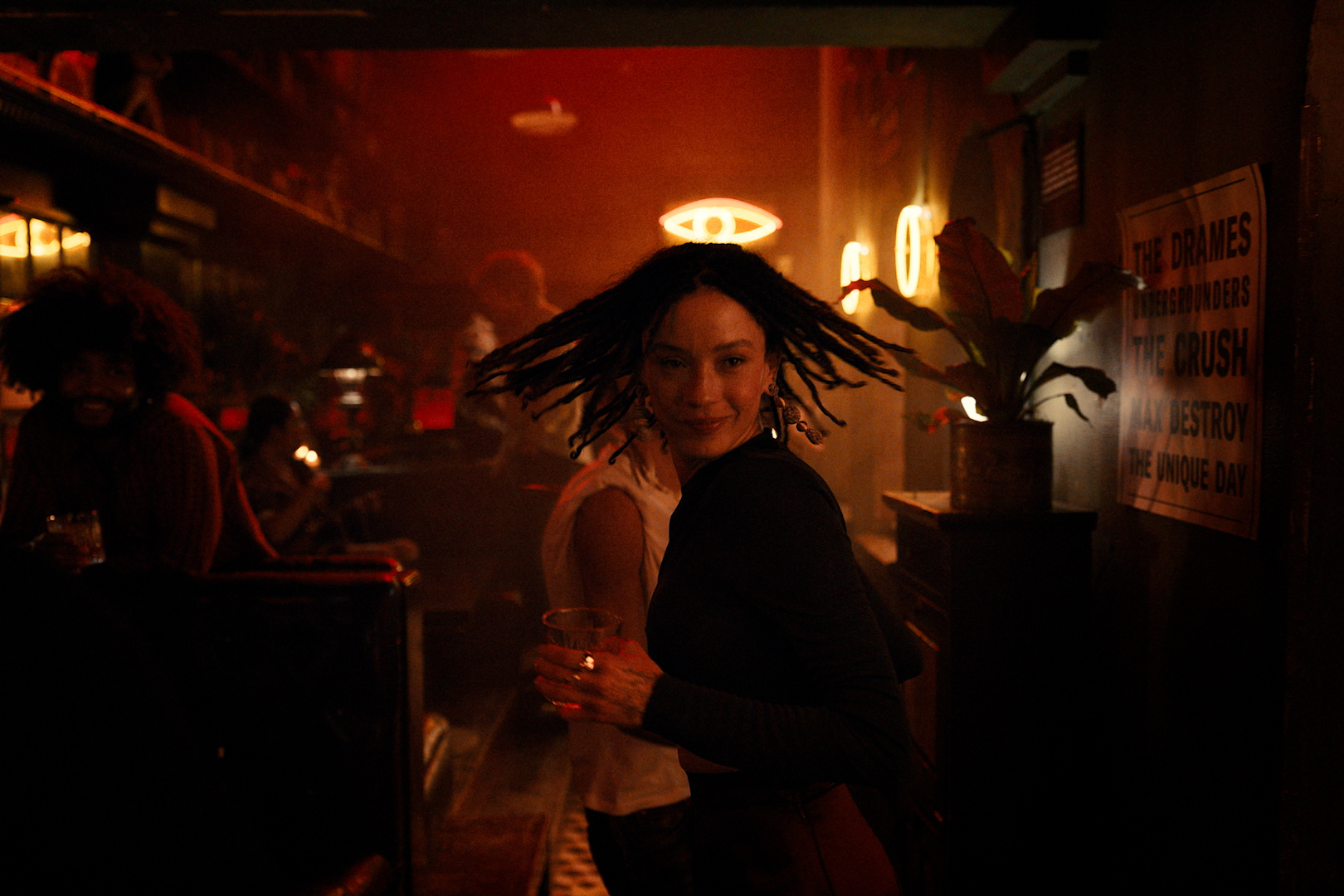 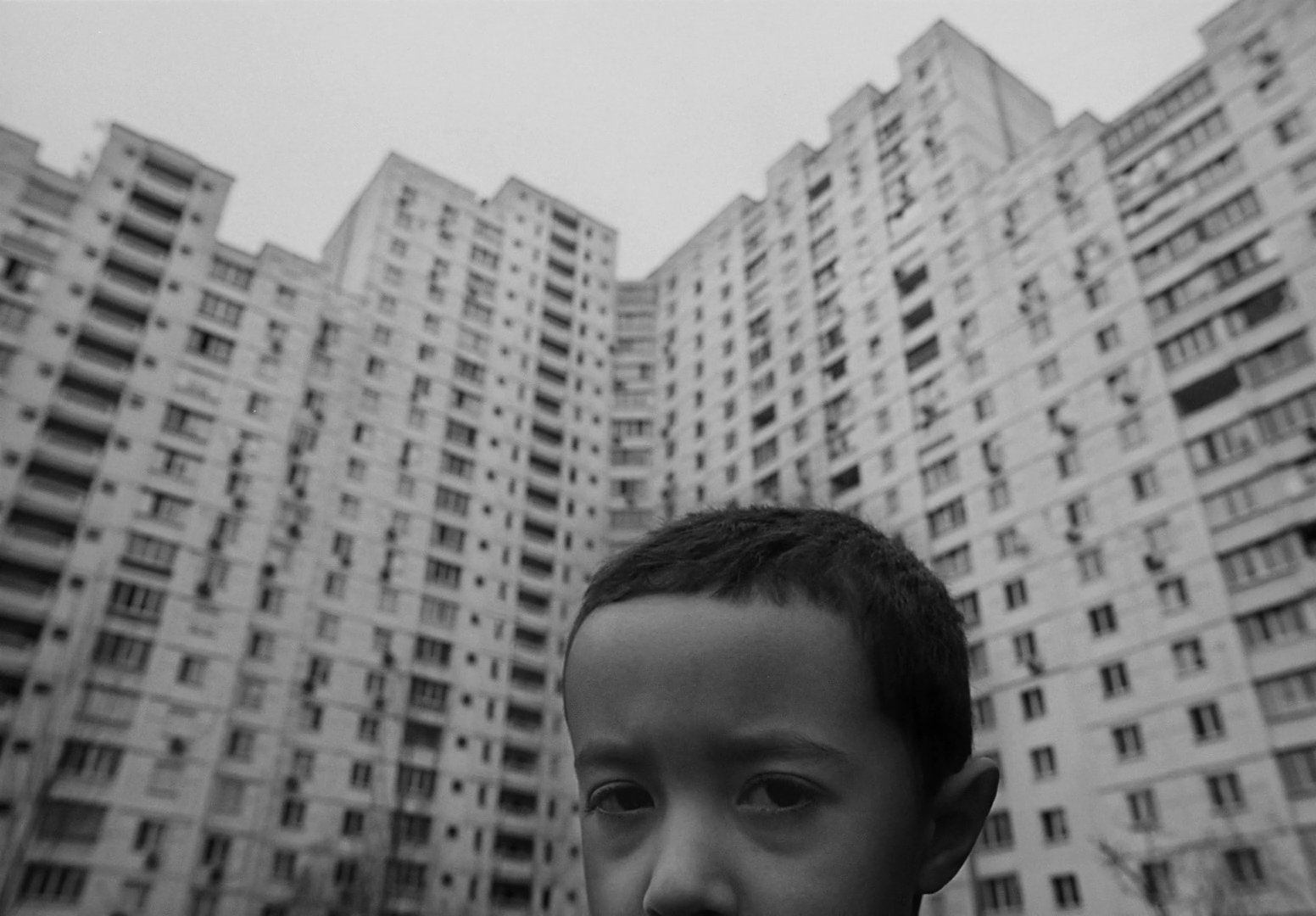 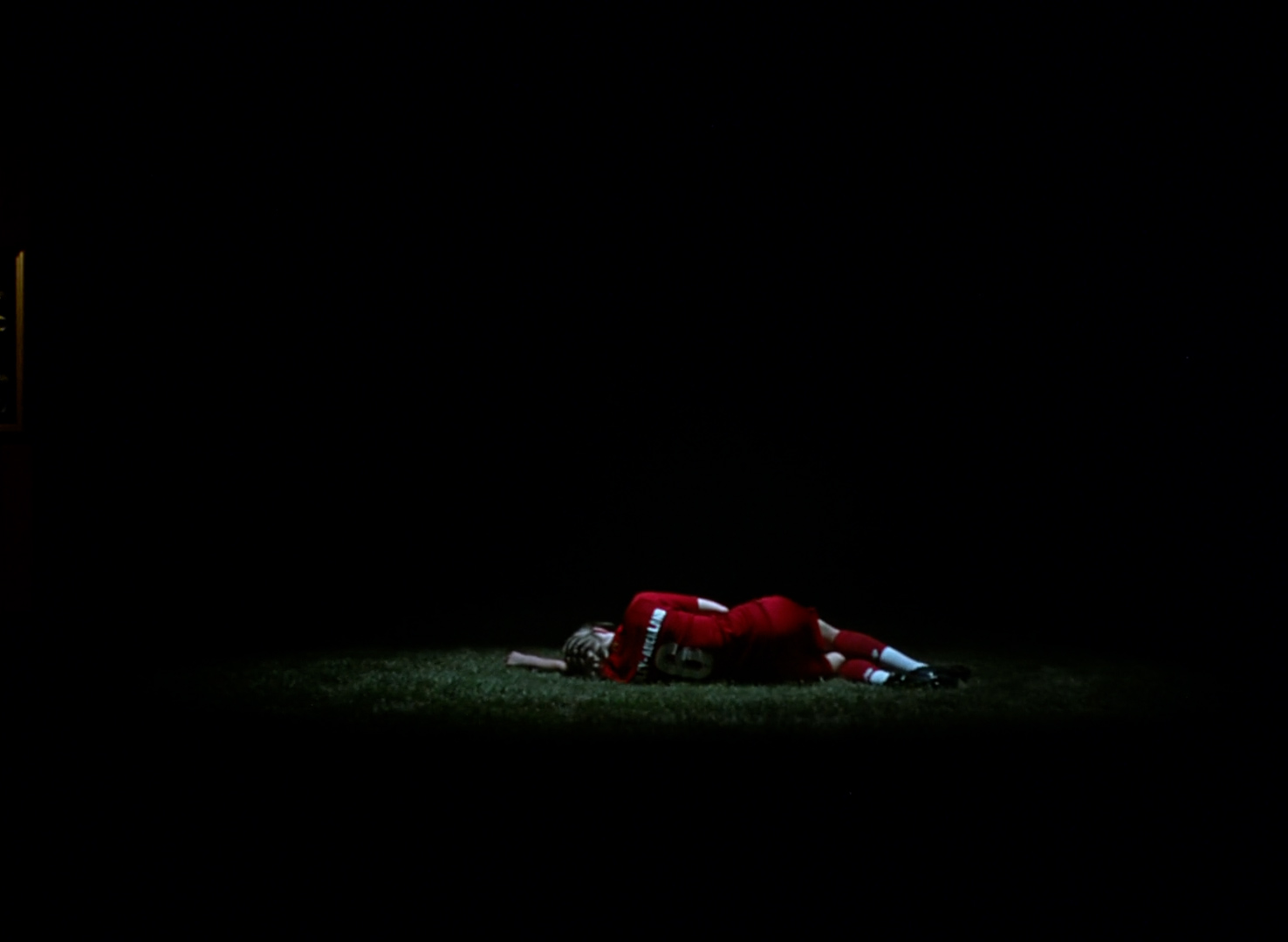 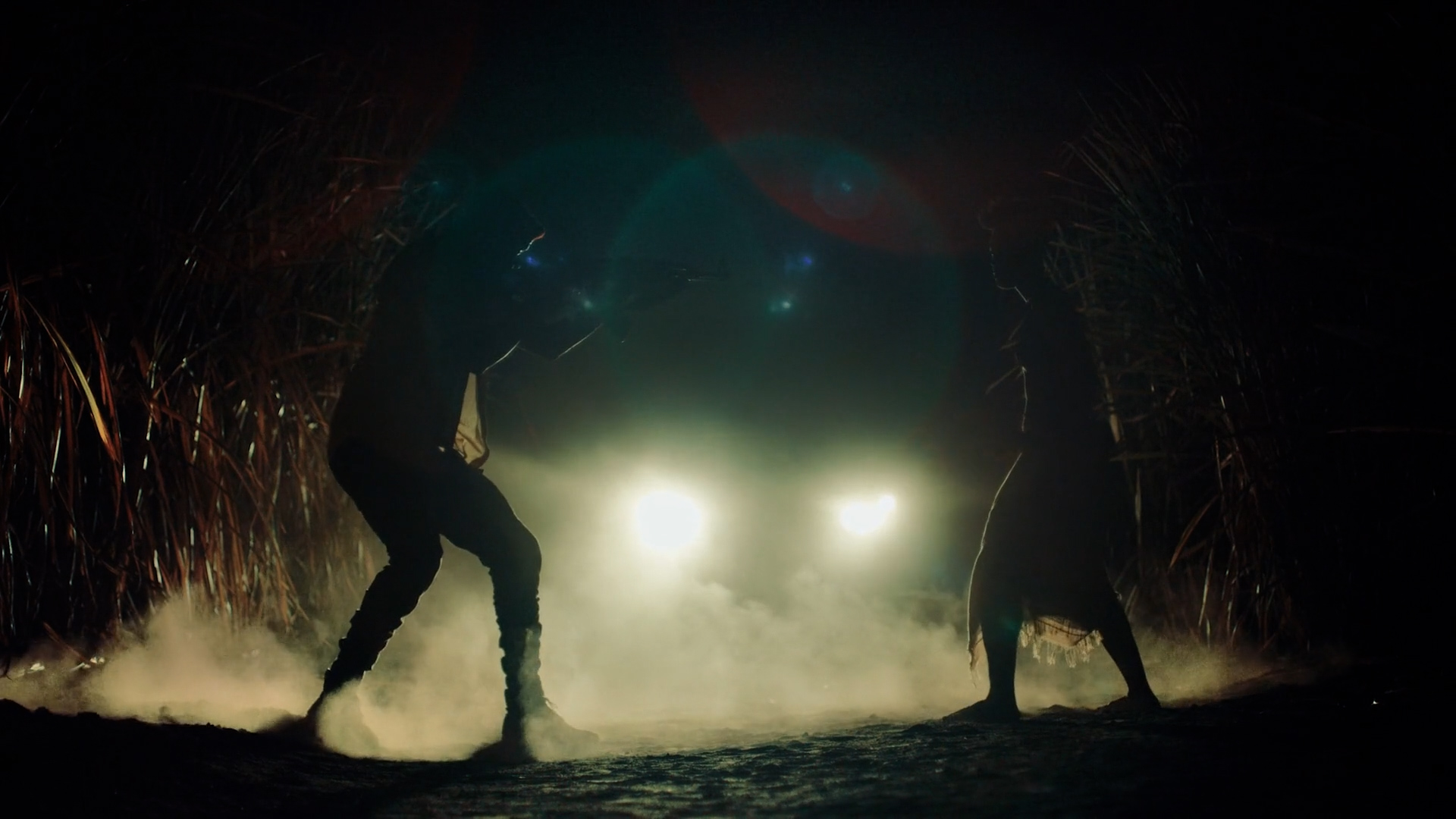 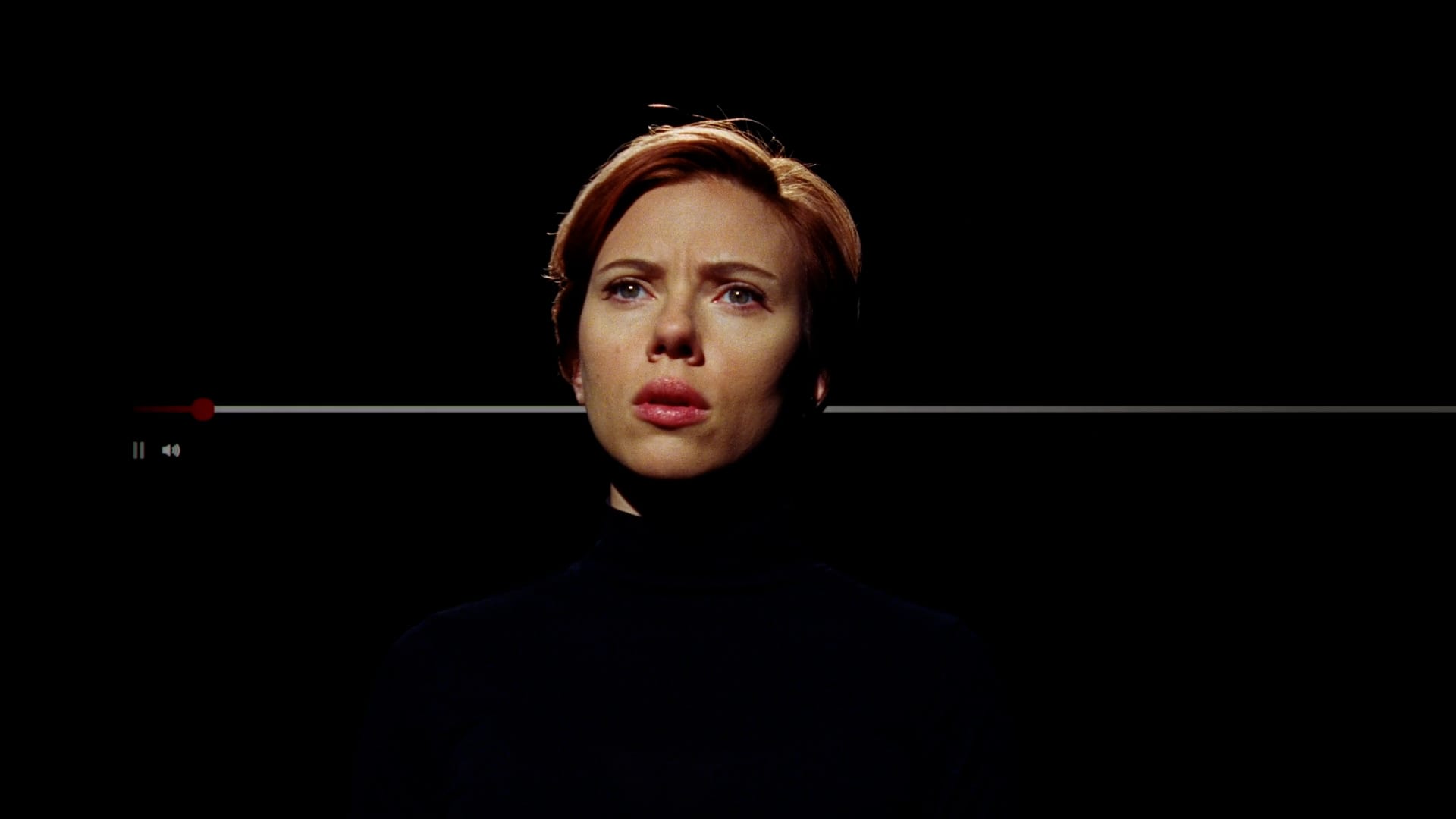 One Story Away - Netflix
Tino / Commercial