The Heist No-one Is Talking About - Oxfam
Tom Green / Commercial

Tom Green is a multi award winning director known for his emotionally-charged and character driven work. Tom’s career began in television, directing episodes of BAFTA award winning MISFITS for Channel 4 before bringing his acute sense for drama to the world of commercials. The results can be seen in his recent campaign with Vodafone as well as collaborations with Guinness and impactful projects for Oxfam and Save the Children. Tom has been awarded at Cannes Lions, D&AD, Creative Circle, British Arrows and Kinsale Sharks. 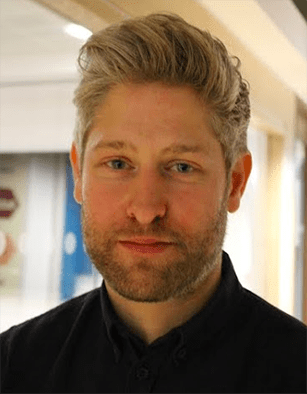 The Heist No-one Is Talking About - Oxfam
Tom Green / Commercial

Together We Can - Vodafone
Tom Green / Commercial 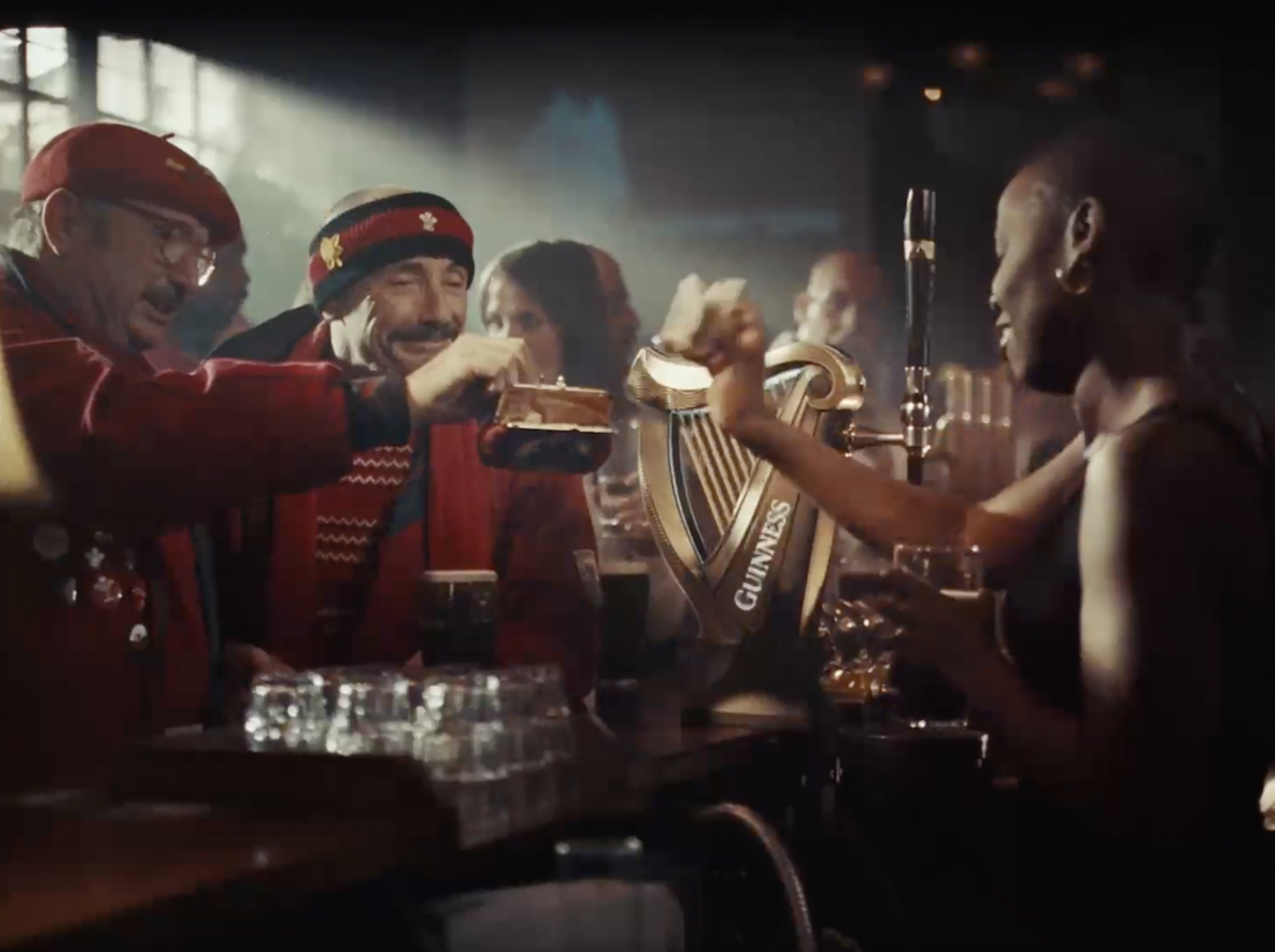 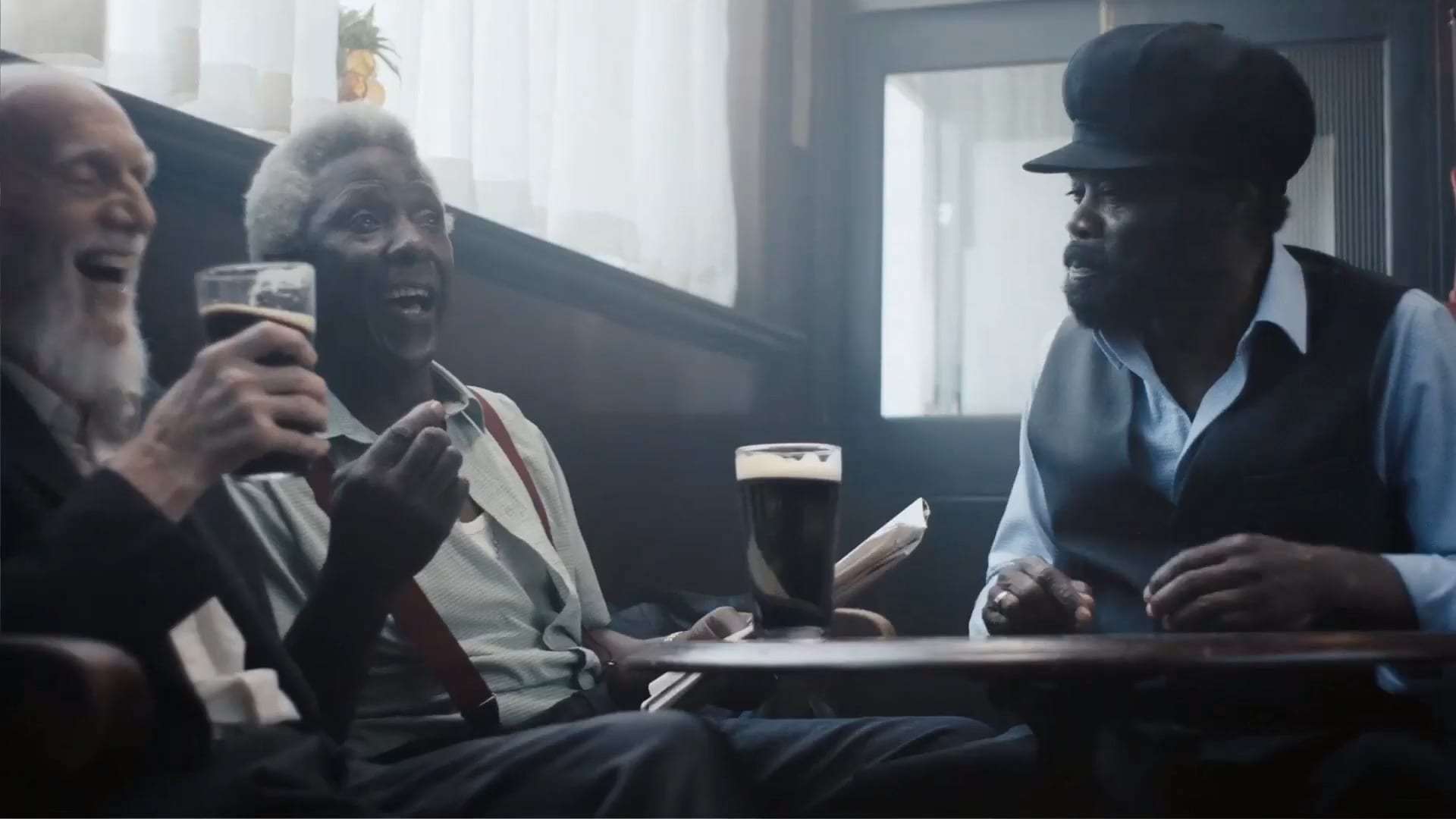 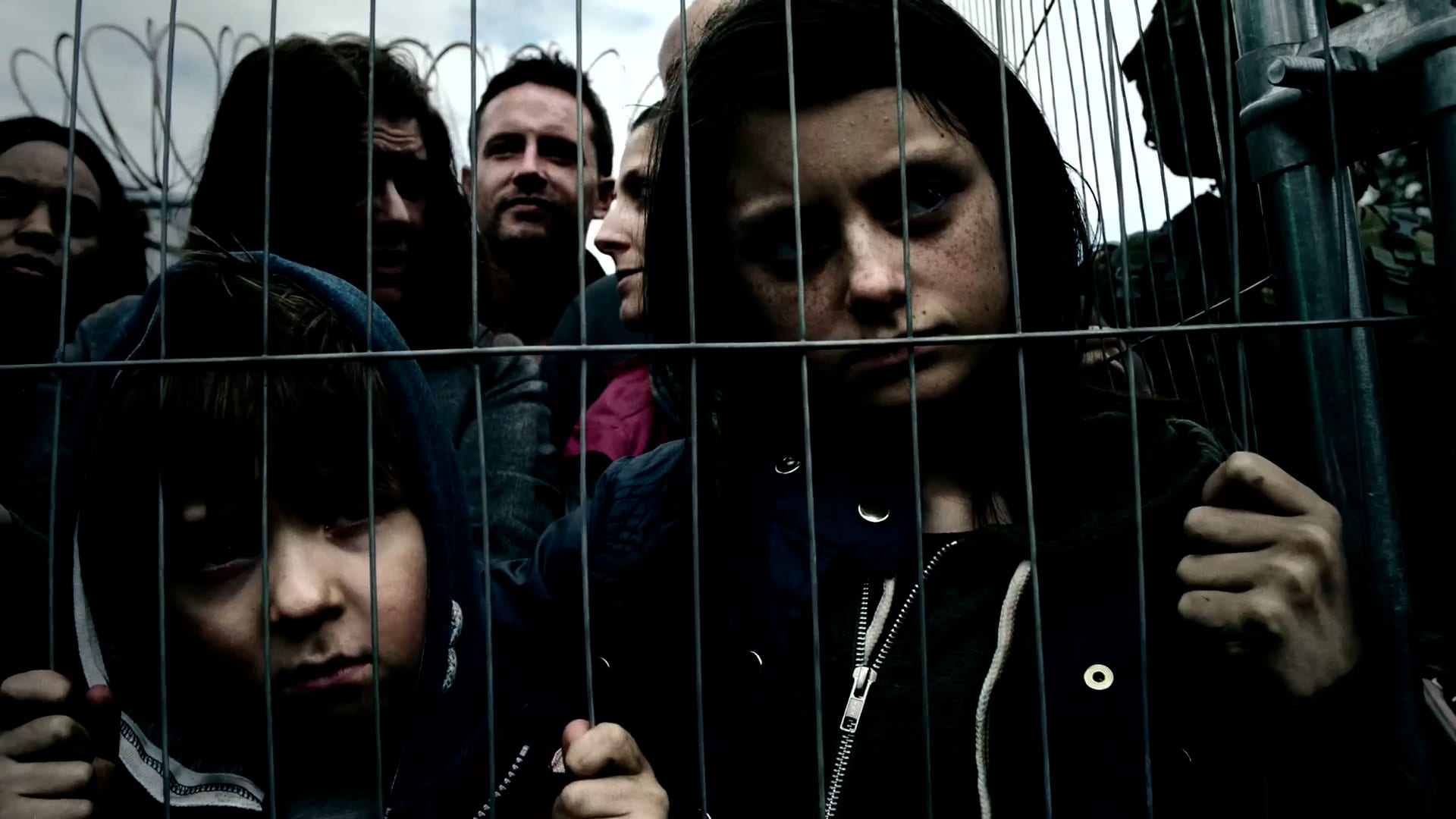